In the saddle with... Ride for Richard

Ride for Richard was a three-day charity cycle ride that we were proud to support in partnership with architects tp bennett.

The ride was organised in memory of Richard Beastall, a greatly missed friend and colleague. The 275 mile (440km) ride took place from 17-19 September to raise money for the specialist melanoma charity Story - Funding Melanoma Research, pertinent to the treatment Richard received.

The ride began in Matlock, Derbyshire, where Richard spent much of his childhood. After a family send off in Matlock, Day 1 saw riders head through the hills of Derbyshire in the sunshine to Chipping Norton in the Cotswolds and then onto tp bennett’s offices in London on Day 2.

On Day 3 more riders joined the original group, bringing the overall total to 72. It was a cooler, damper day on the bike that finished in Cooden Beach, Bexhill on Sea, where Richard and his husband Martyn designed and built their home. They were greeted by a warm reception at Richard and Martyn’s house before enjoying a celebratory lunch at Cooden Beach Hotel.

It was something special to be part of a group of like-minded riders who had all come together to celebrate a lost colleague whom they all obviously loved and respected. And as ever with a multi-day challenge, there was just the right amount of suffering mixed with celebrations.

The link to donate will remain live until the end of November and tp Bennett are hoping to raise £100k for Richard: https://uk.virginmoneygiving.com/RideForRichard. 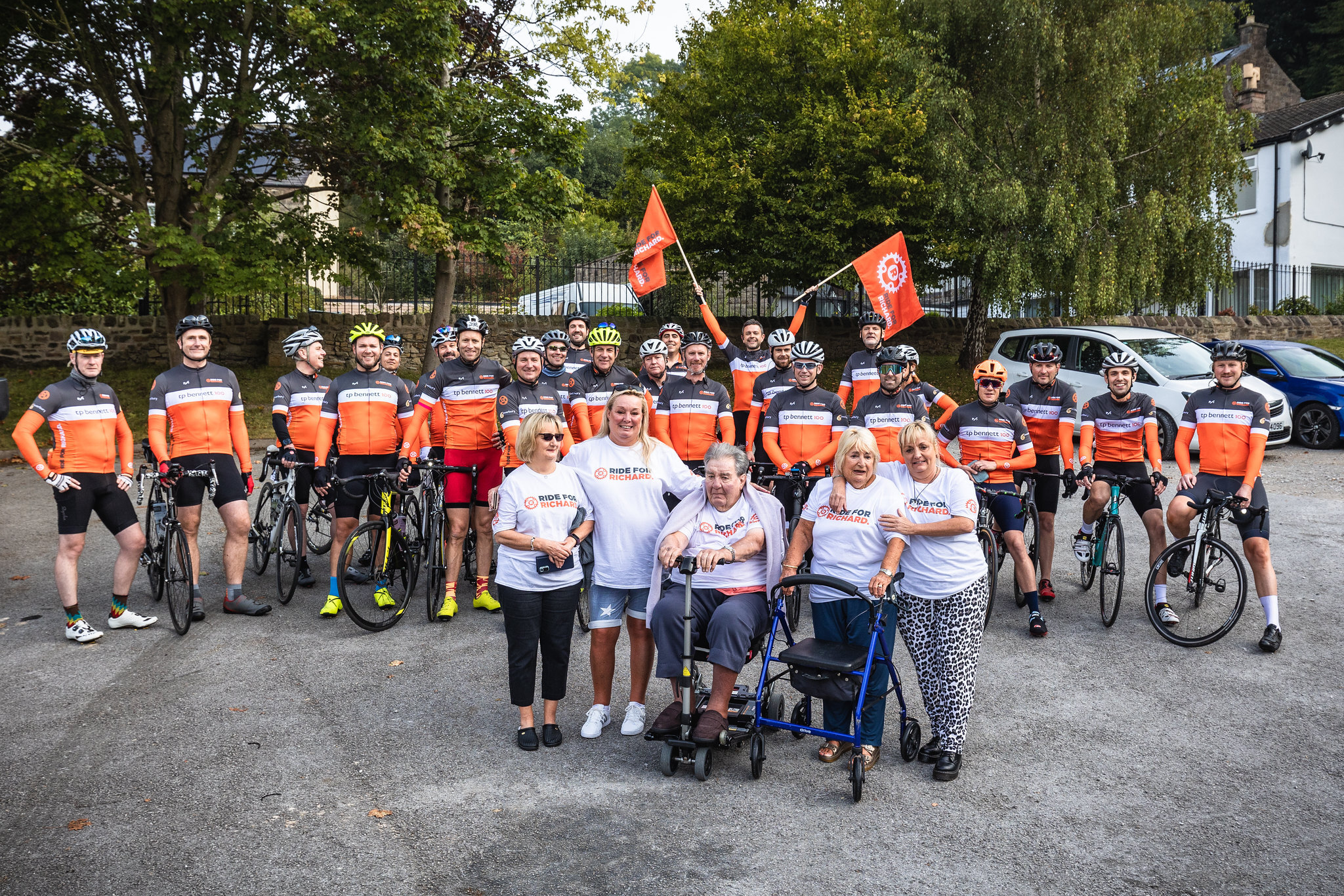 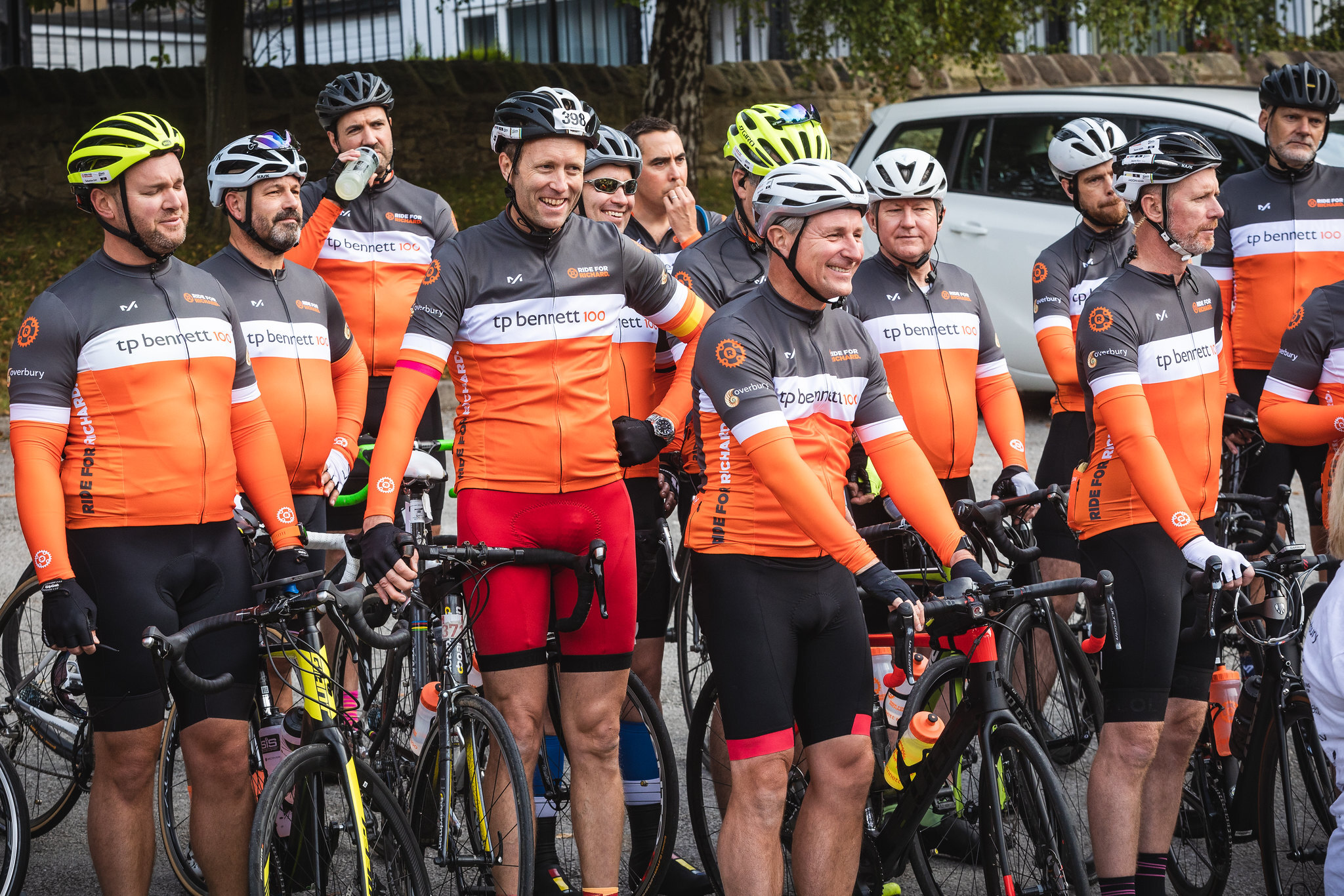 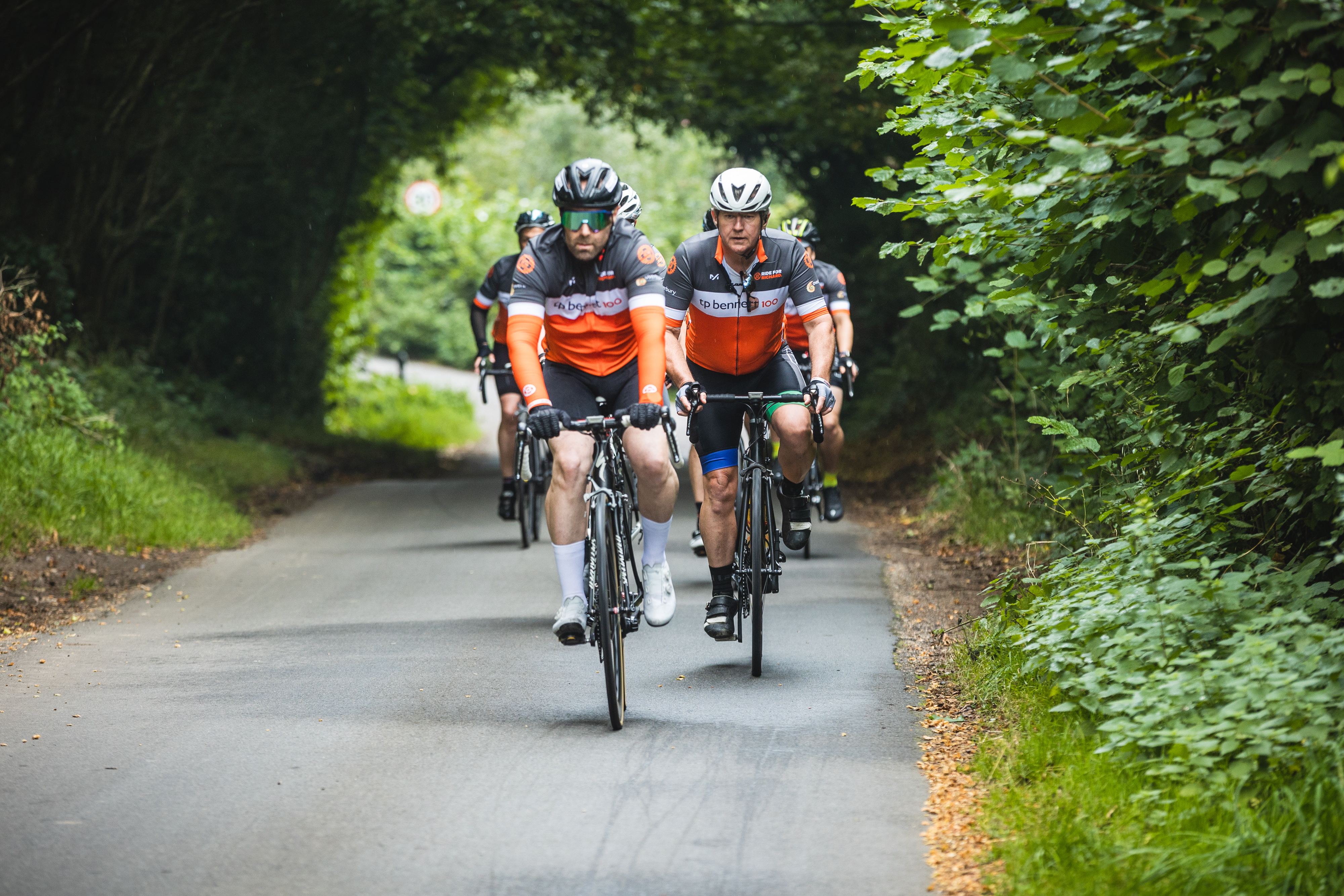 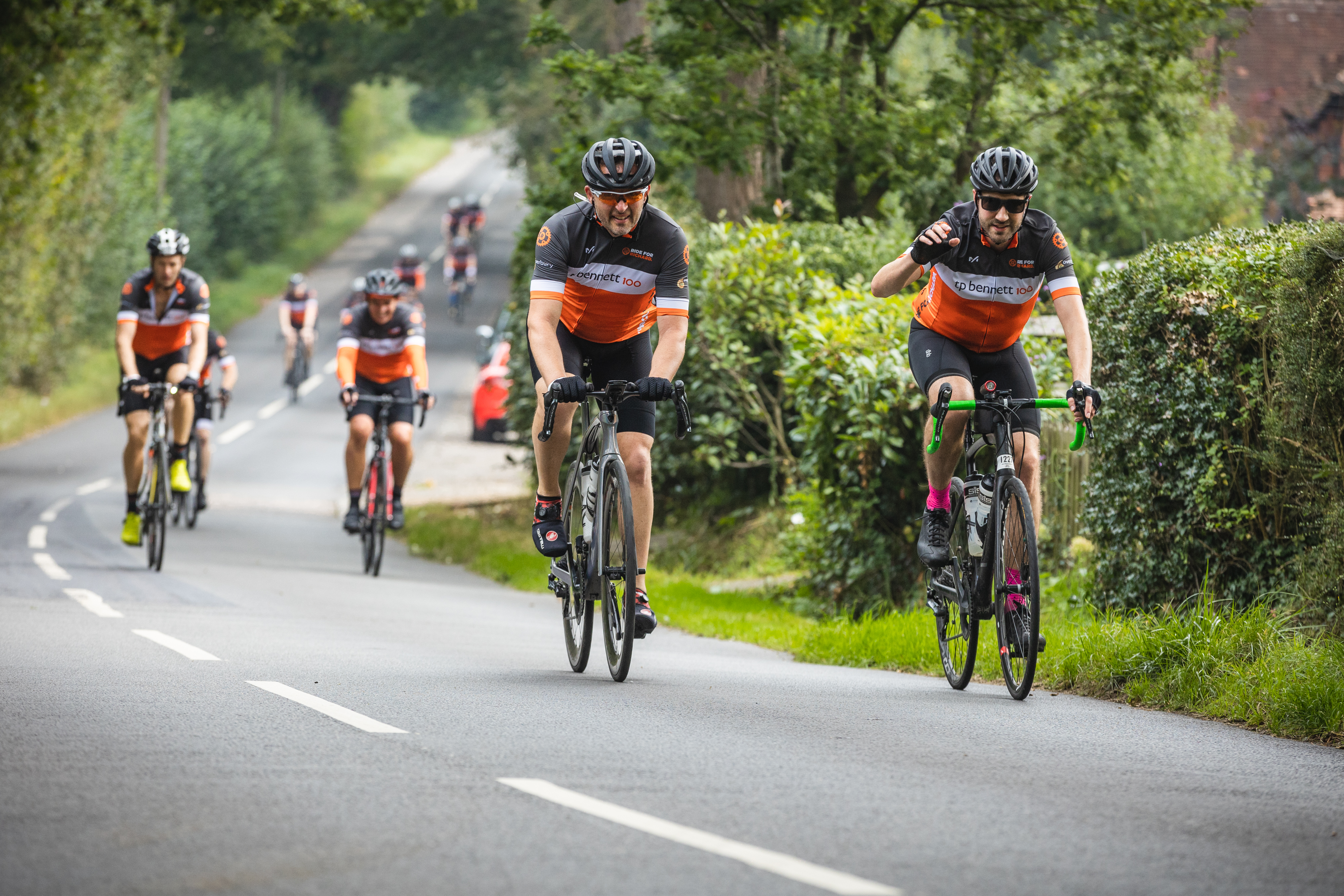 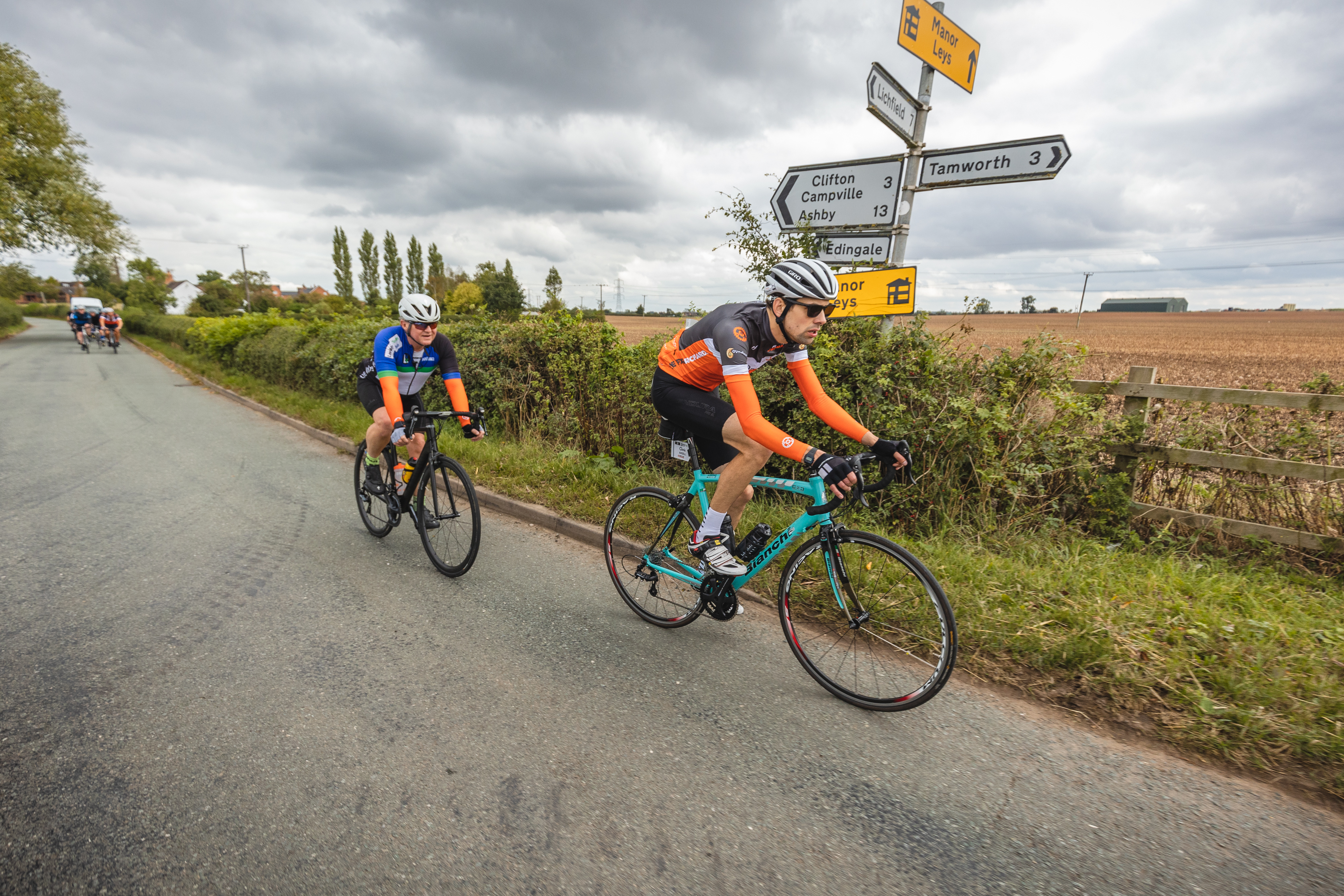 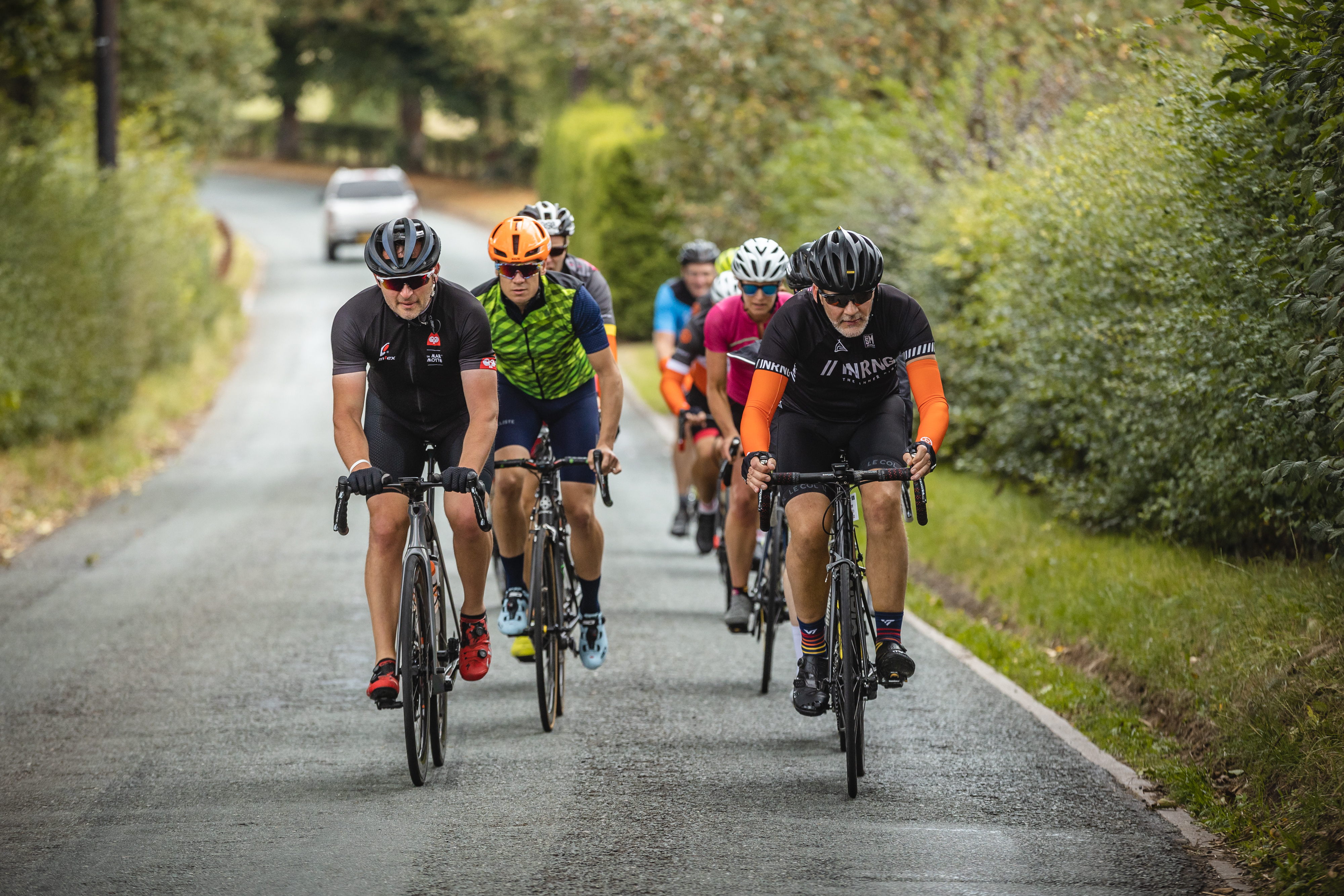 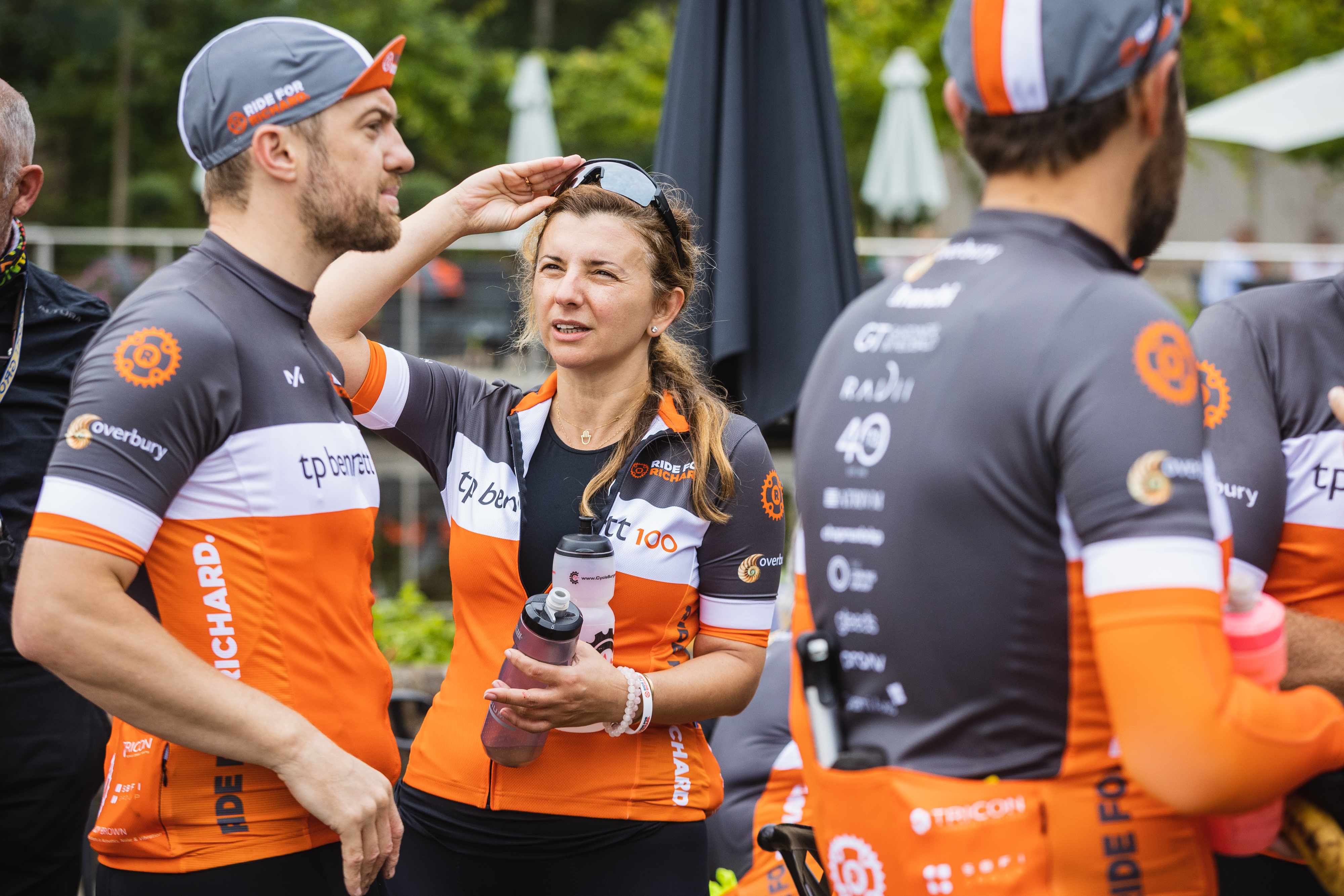 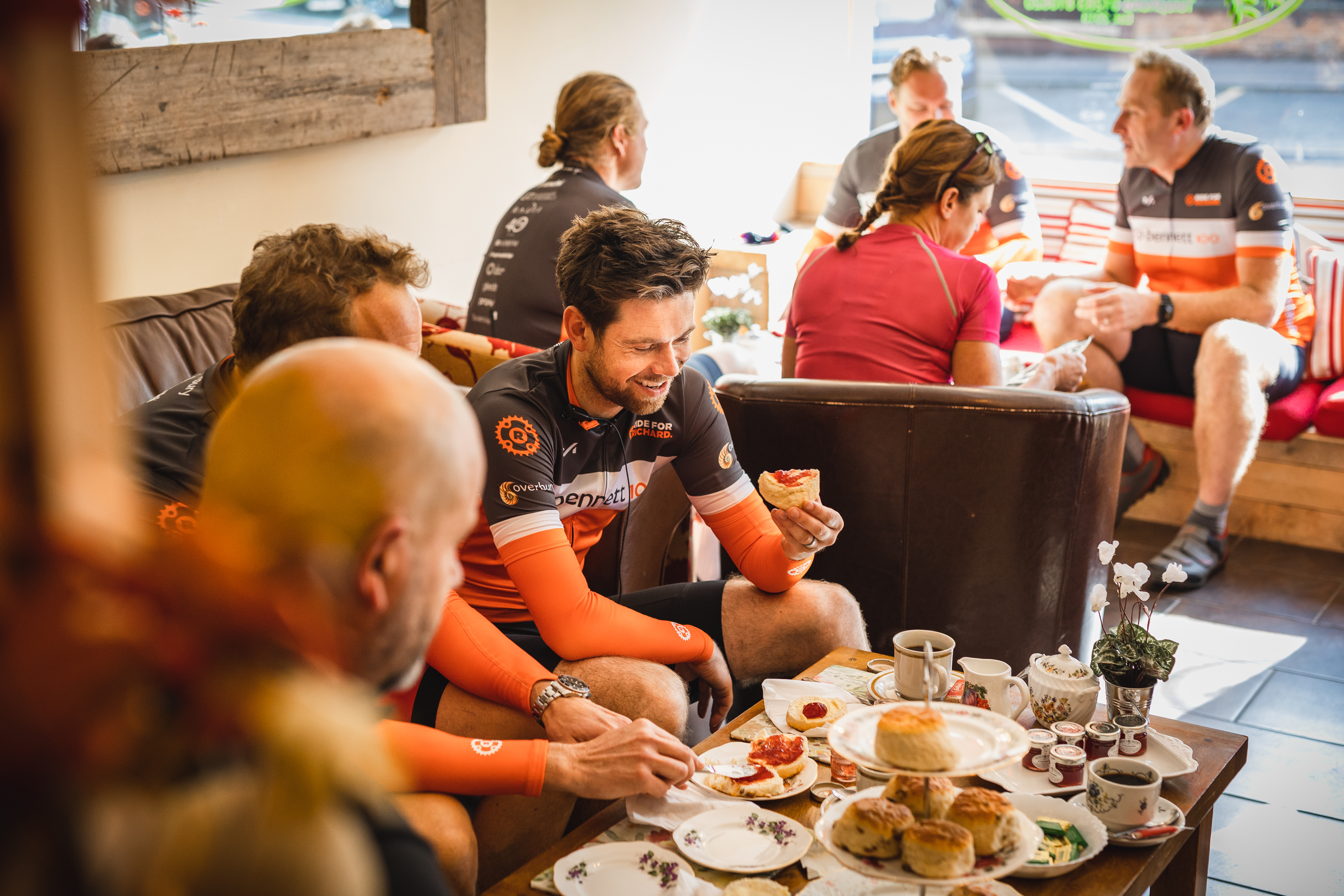