Yesterday's yoga session finished with a quote specially chosen to give the cyclists some food for thought prior to the final day: "The real voyage of discovery consists not in seeking new landscapes, but in having new eyes."

This statement was likely not uppermost in the minds of most as Day 3 dawned bright and early at 6am with another rendition of "Here comes the sun" to wake the sleeping cyclists from their bell tents, courtesty of Event Director Meg. With two days, 284km and 4,690m of climbing under their belts, new landscapes - those of the Yorkshire Dales - await, as do 153km and 2,000m of climbing.

The first stage is 30km from Casterton Grange to Austwick, for which the peloton rolls out as one into the misty grey morning. They ride in formation together, rolling through the country lanes with only one climb to conted with at a steady gradient that allows everyone to find their own rhythm. There follows - because what goes up, must come down - a beautiful sweeping descent with views of the Dales off to our right, before we regroup and ride into coffee together, passing farmers in Land Rovers with sheep dogs as we go.

After coffee and cake at the Traddock Hotel, the first climb from coffee is an evil 20% leg-and-lung sharpener, followed by a huge long climb through the moors. Riders take the ascent at their own pace, finding fellow riders to cycle with, chat with, share tunes with - whatever it takes to make the climb a manageable and potentially even pleasant experience. The landscape through which we climb is vast, open, rolling and remote - the middle of nowhere and the centre of everything. The reward is dropping over the crest of one valley and seeing the road drop down into another - it's like cycling off the top of the world - and the descent is simply glorious.

There's a quick stop at Halton Gill to regroup and refuel, and then we're off again, rolling through lanes between dry stone walls, the peloton moving as one. We're surrounded by moorland, but as ever, with pedElle 2021, the climb is not far away. We head up Kidstones Pass - the first categorised climb in the 2014 Tour de France, fact fans - with lunch at the Street Head Inn, Aysgarth, at the summit.

Stage 3 - the third and final stage of pedElle 2021 - is 70km long and kicks off with a stiff 20% climb staight out of lunch (still not a pleasant experince), before we roll through green fields punctuated by dry stone walls and a visit through tourist-heavy Hawes (sadly we don't make a stop at the Wensleydale Creamery Visitor Centre). Straight out of the town, yet another long climb kicks in. The road is busy, legs are tired, but everyone keeps doing what they have been doing so well thus far: riding up really big, really long hills. The descent, though, offers much of what we have come to love about cycling in Cumbria - ribbons of tarmac undulating ever downwards, with views that we continue to delight in drinking in.

We regroup at the Ribblehead Viaduct for a group photo before the final 30kms back to Casterton Grange. Although flatter by comparison, three days of riding are taking their toll and it's the thought of the finish - and completing the challenge - that drives the group onwards, but still working as one, as they have been all day. Good things await at Casterton Grange: the Belgian Waffle Tuk serves up waffles and ice cream, which are washed down with a celebratory glass of bubbles, thanks to Forsters LLP.

Did we seek - and find - new landscapes today? Yes, we did. Did we find new eyes? As pedElle's co-founder Jen summarised in a speech over dinner, "People have broken boundaries, putting themselves well out of their comfort zone." Yes, the riders do have new eyes: able to recognise the achievements they have made over the past three days, doing things they never would have thought possible. 430km and 6,700km are the physical achievement but it's so much more than that, as Jaz from Coram explains: £32,000 raised, with grants that will go to support the work of Coram's adoption events, finding homes for children and helping families be approved for adoption, as well as providing financial support for Club Peloton's other beneficiaries.

There is no doubt that pedElle 2021 has been a cracker: bringing people together again after a two-year hiatus, testing our skills, abilities and resolve after so long and without so many people to ride with. Stronger riders have helped those less experienced, while those new to the event have - like everyone else before them - brought strength, determination and resolve to make pedElle 2021 - the UK one - one of the best years ever, and hopefully one that will be repeated time and time again. 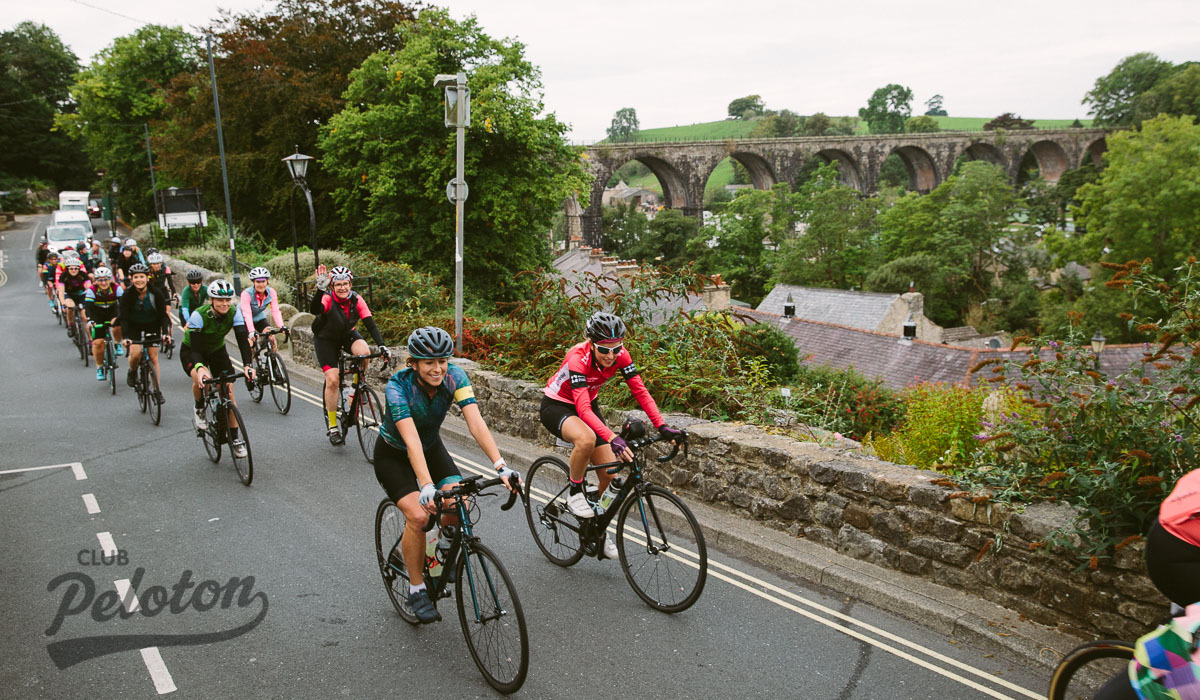 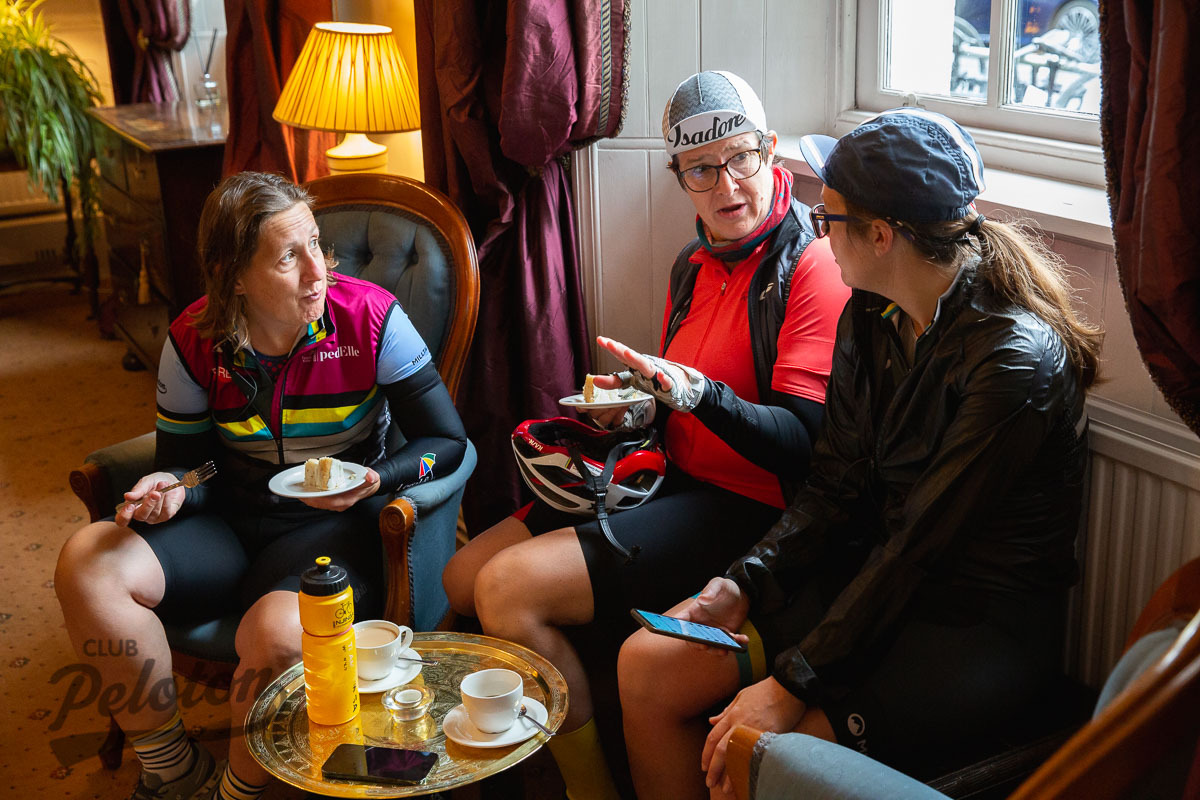 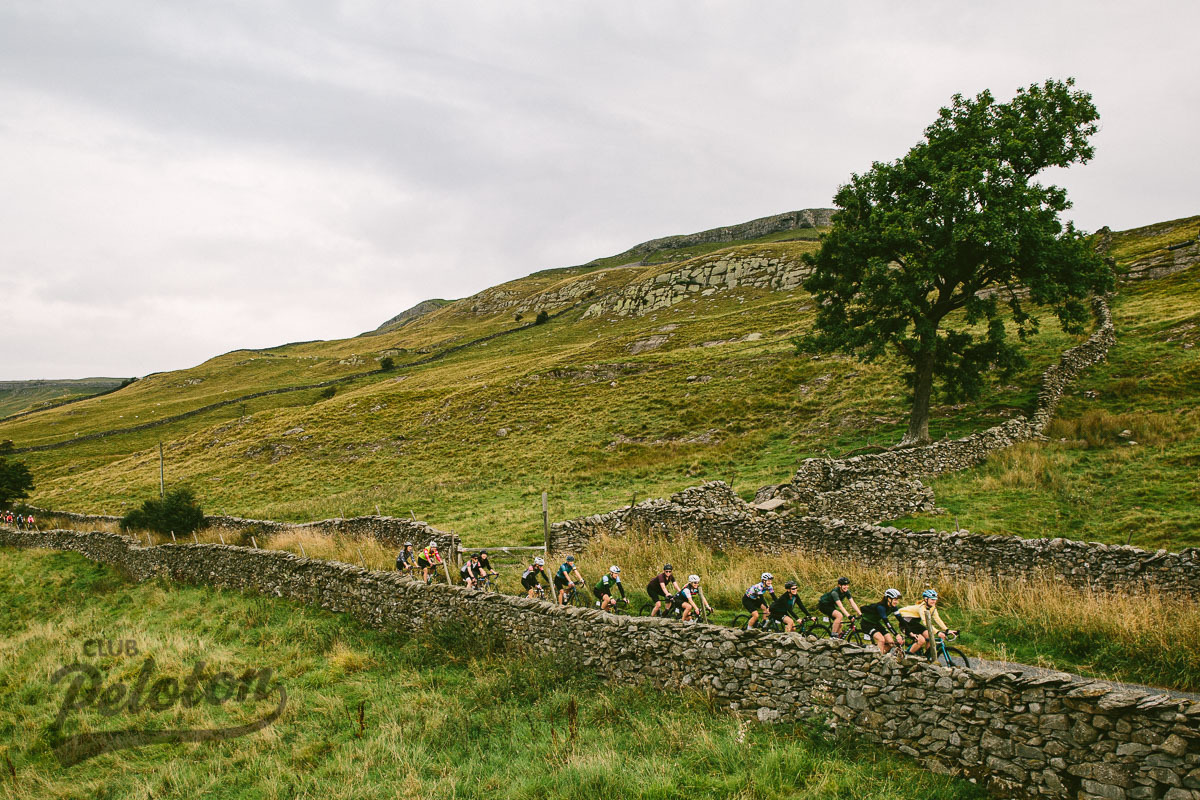 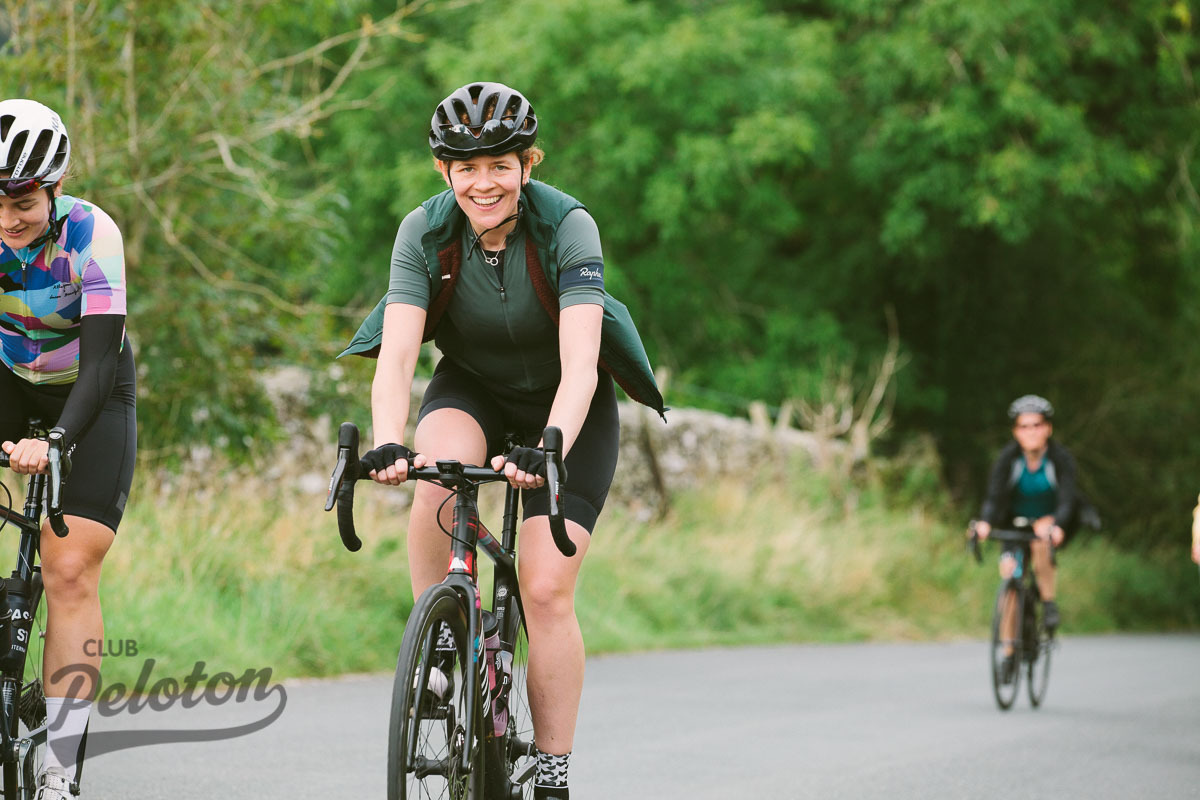 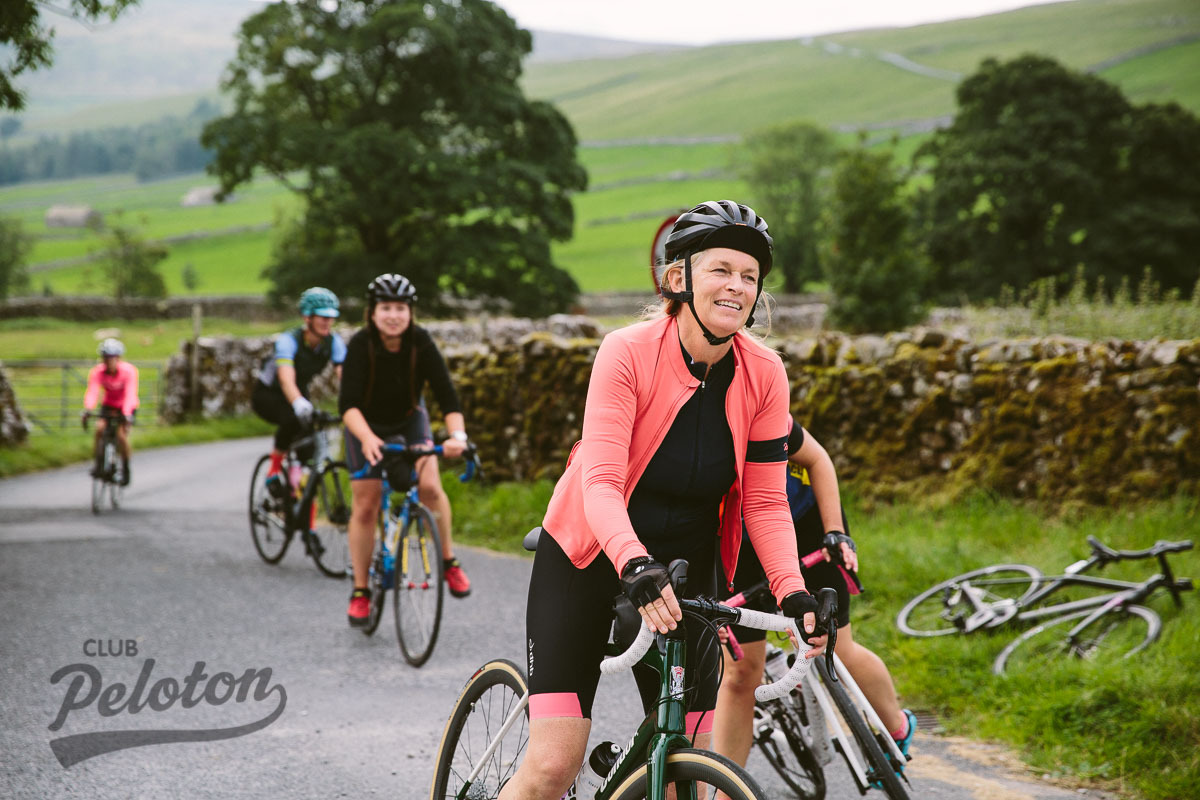 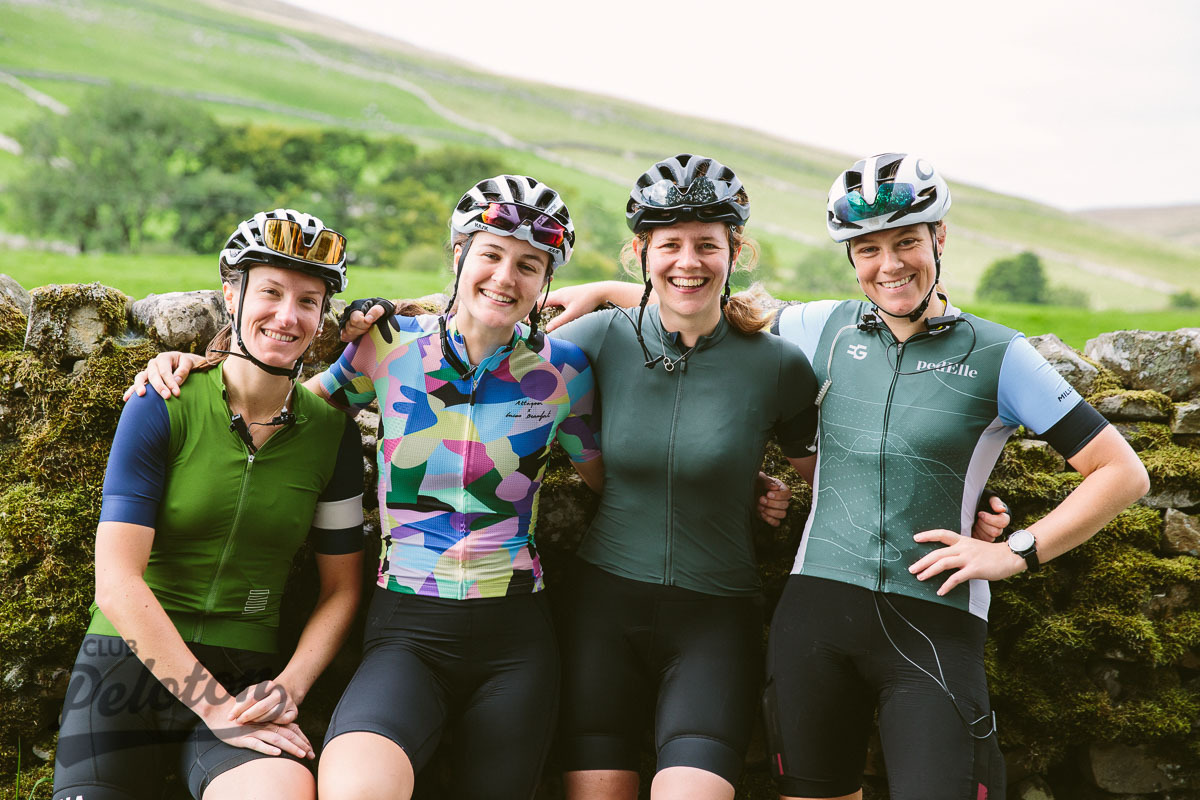 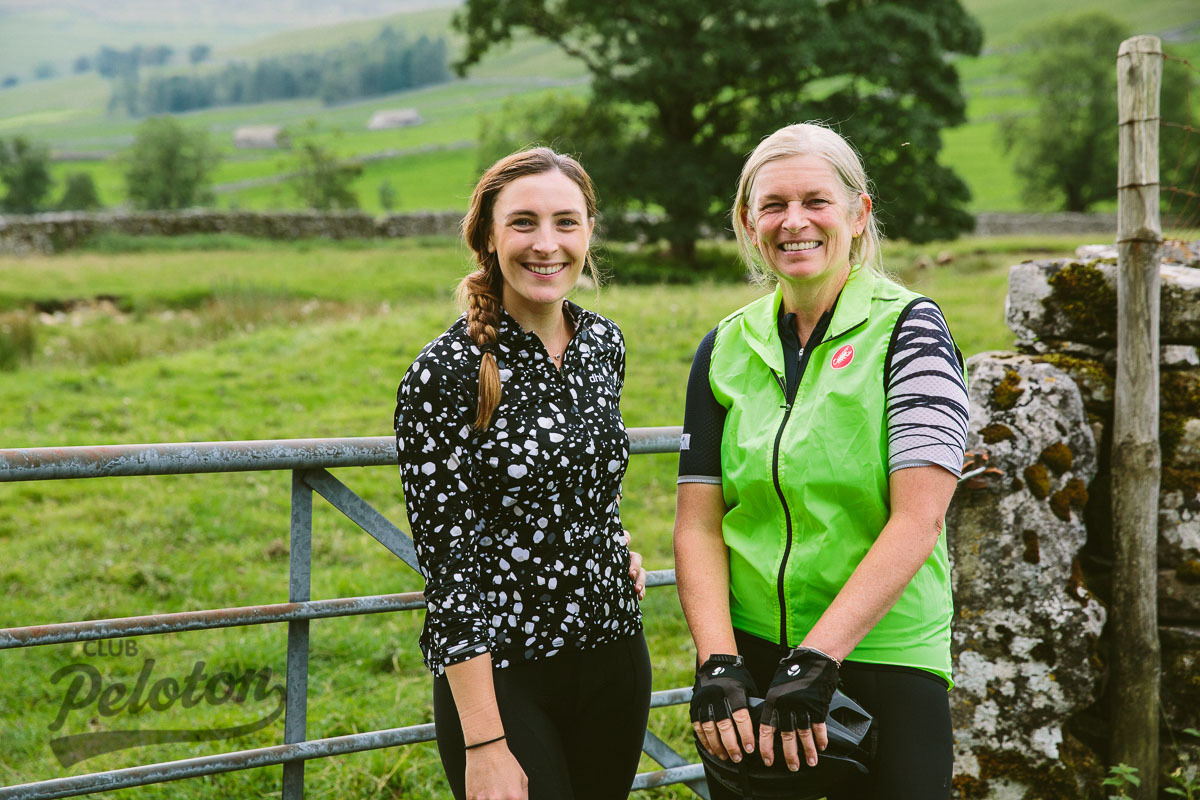 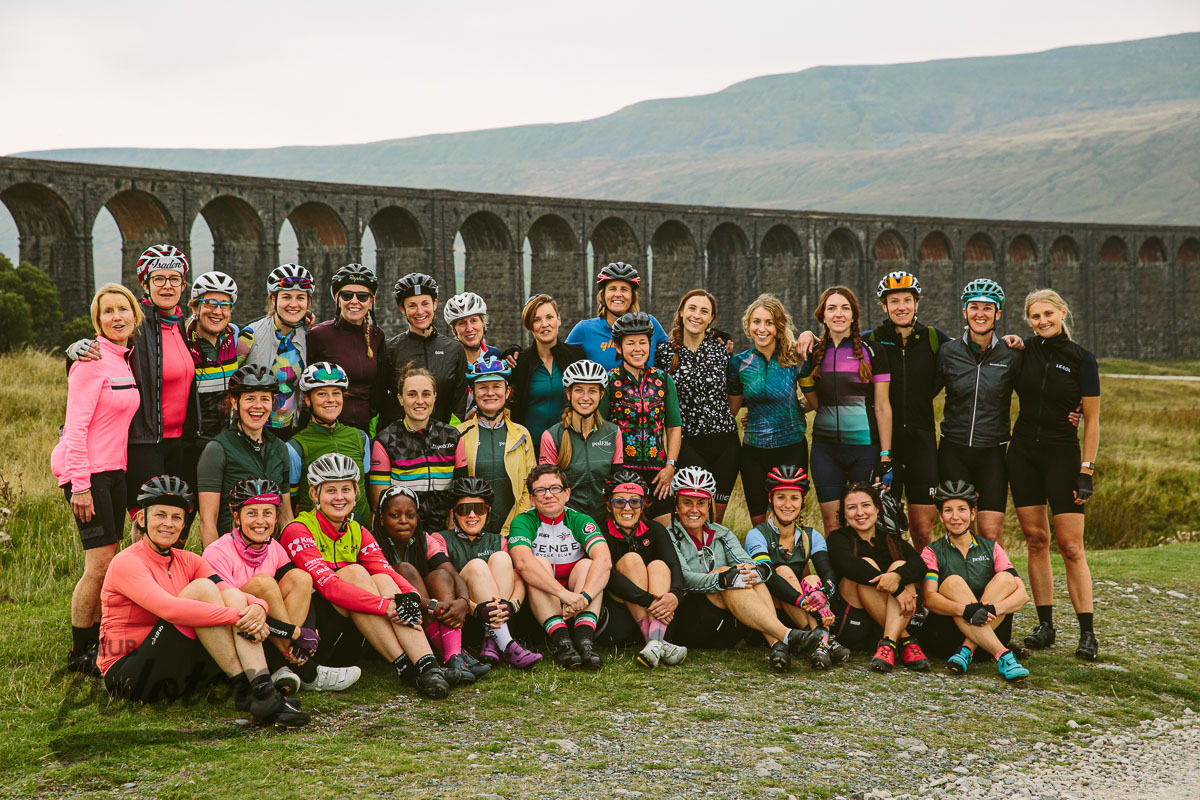 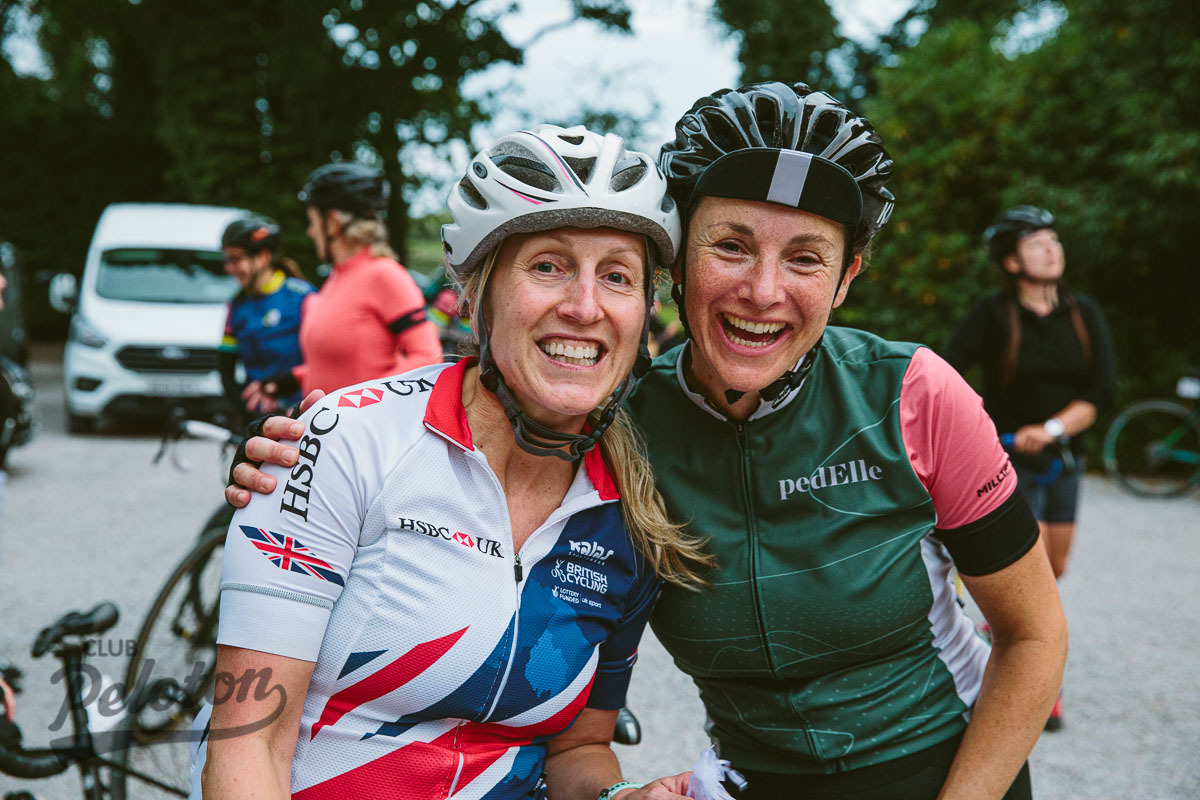 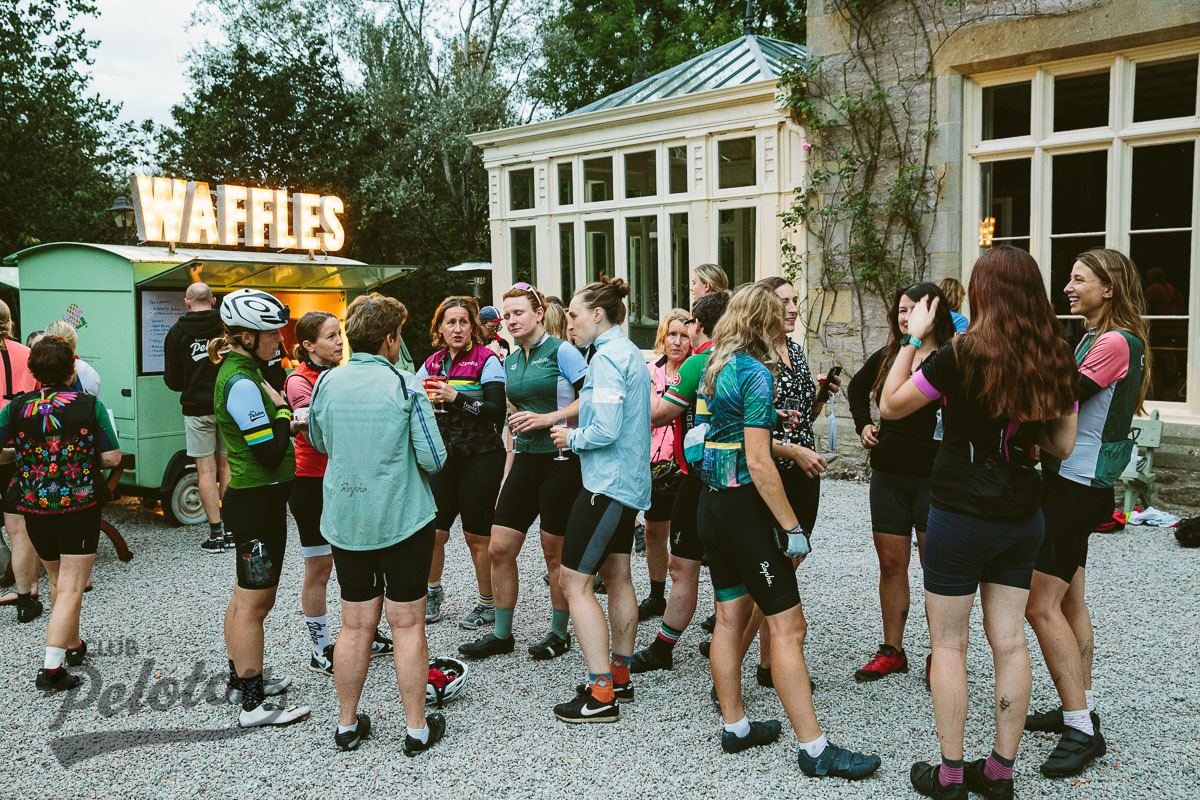 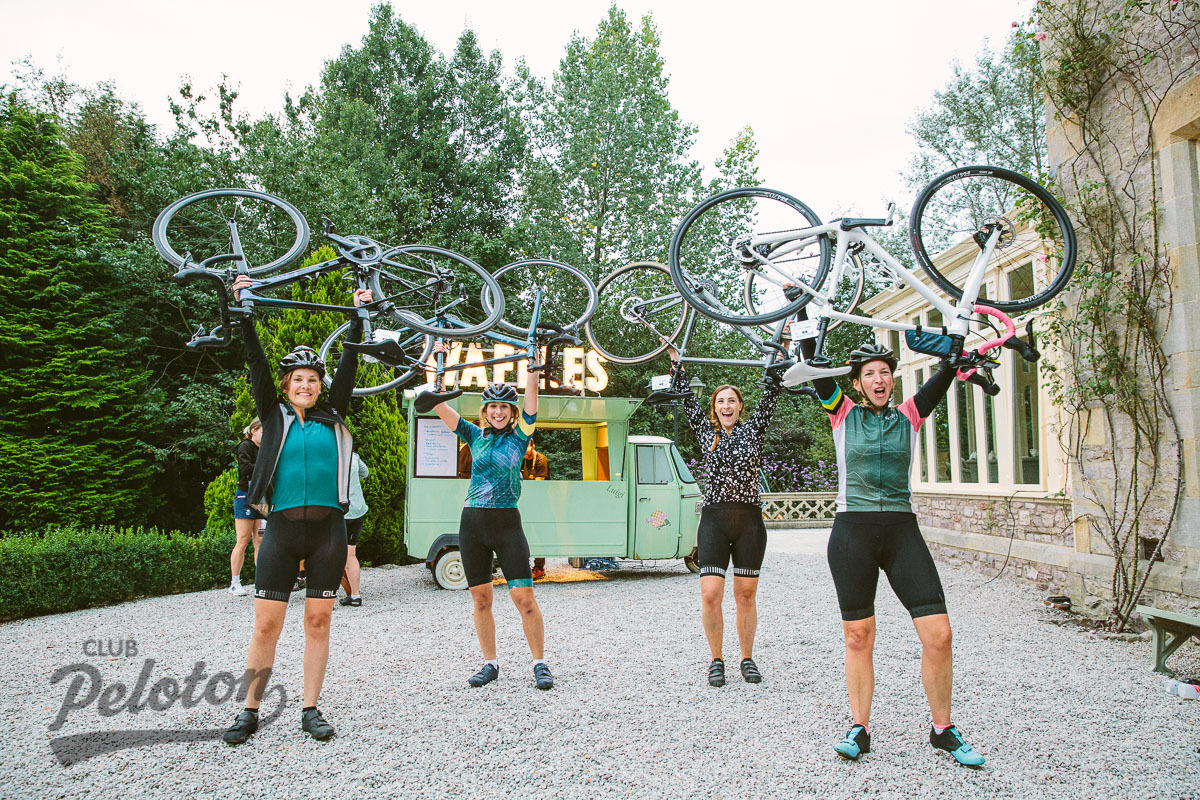 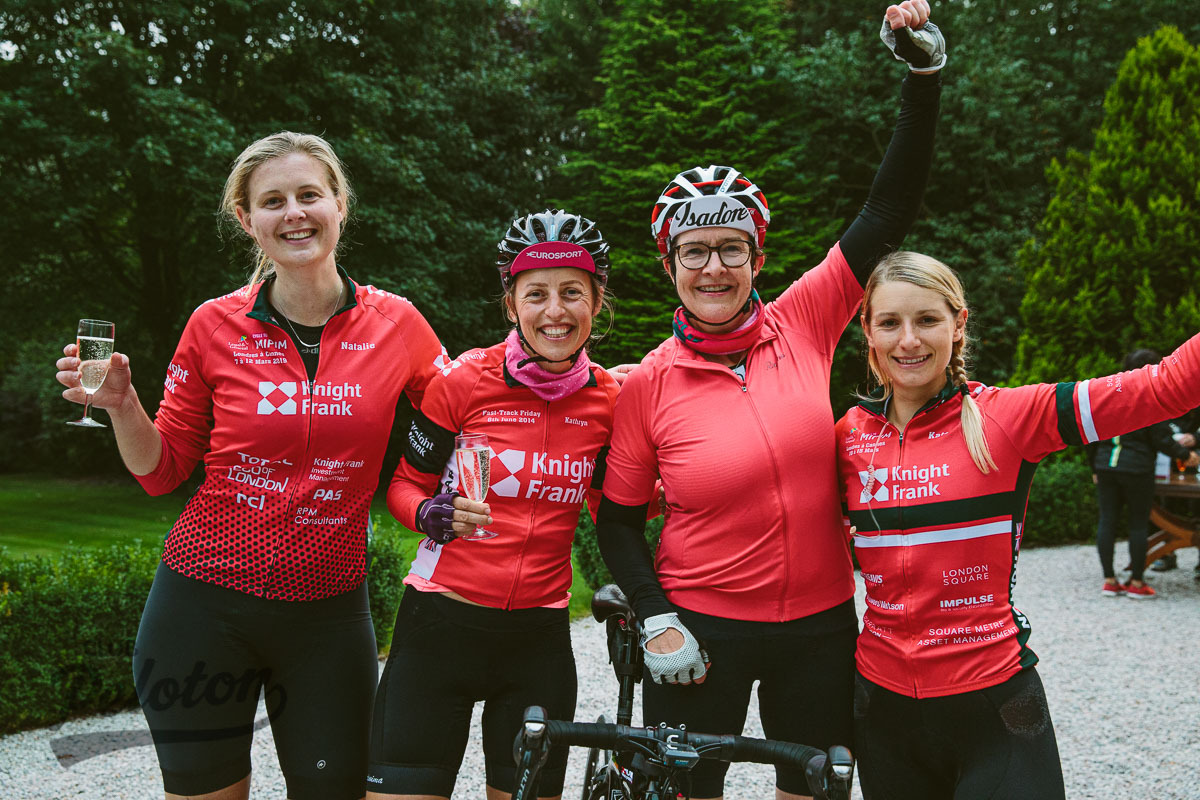 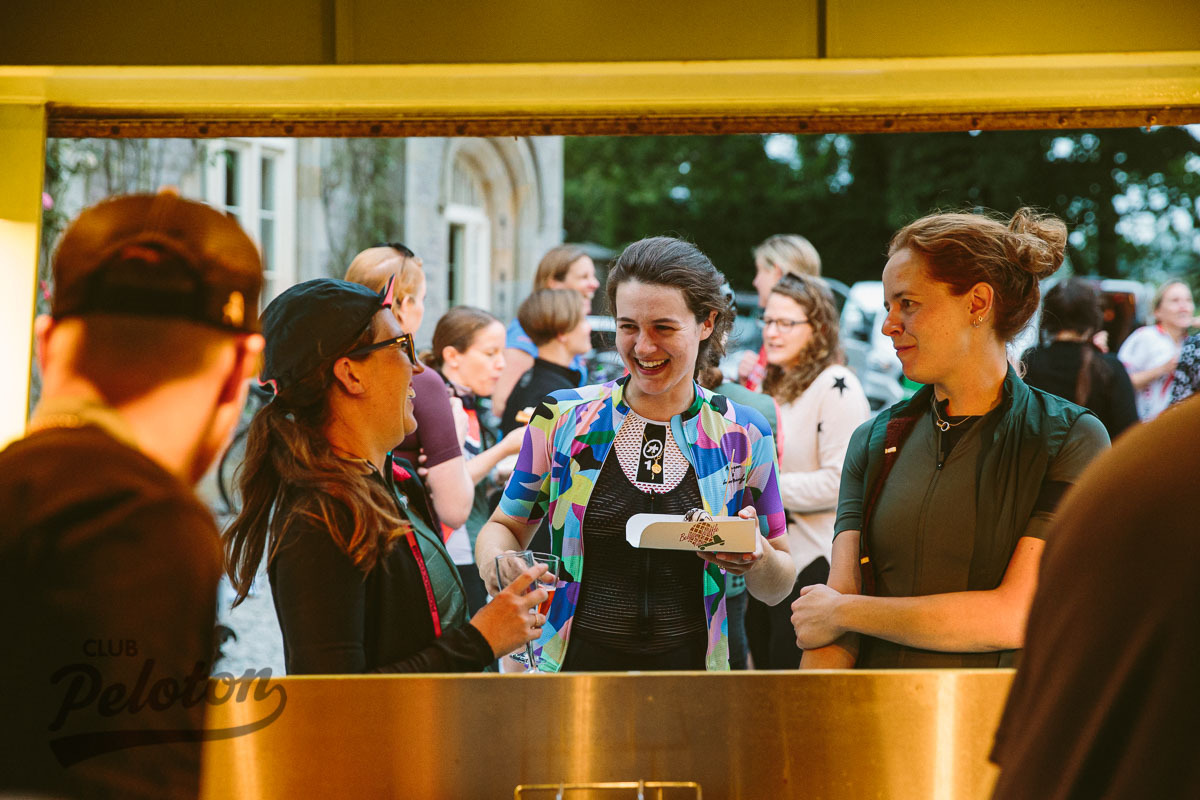