With day 1 - AKA the "big day" - under our belts, day 2 of pedElle dawns with mixed feelings amongst the riders: confidence at having completed the first day, The Struggle and 171kms, but trepidation at what a shorter - but still challenging day - might hold. There's a feeling of invincibility mixed with apprehension over breakfast, after a slightly later (and most welcome) alarm call to allow for the 8am roll out.

The group is soon heading south out of Casterton Grange through pretty stone villages and a patchwork of green fields. The peloton sticks together, keeping neat and tidy as it weaves through the lanes before heading into the north-east of Lancashire. We cross a broad river and then it's time for the first climb of the day: the Trough of Bowland, a valley and high pass in the Forest of Bowland AONB. The sun is blazing and riders take the climb at their own pace, before regrouping at the top. The views are spectacular - to the right, lies the sea and for those with sharp eyes, the Blackpool Tower. A glorious descent is over far too quickly and a second long climb takes the riders up though a deep, ferny valley, into the fells which we have been riding towards all morning.

The first coffee stop of the day at picturesque Dunsop Bridge - officially the nearest village to the exact centre of the British Isles - features proper coffee and an amazing array of homemade cake courtesy of Puddleducks Cafe. It is a chance to regroup physically and mentally after a tough 48km-long morning (on top of yesterday's 171km).

The next stage is short and sweet at less than 20km into lunch at the Waddington Arms, where riders come in ahead of time and are able to relax, stretch legs and eat a lot! Sports injury therapists Claudia and Rhian from Roadside Therapy are hard at work, easing the aches and pains that are inevitable after this much cycling.

After lunch, an afternoon of climbing awaits, as does more of the Forest of Bowland's stunning vistas as we turn north. There is a climb straight from lunch - never the nicest of feelings - but everyone takes it in their stride/pedal stroke. A group of Morgan Plus Fours on tour heads up as we head down the descent that awaits the other side, before another climb demands more of everyone's legs.

The peloton regroups at the Cross of Greet bridge, taking on water and snacks before heading up a road that hugs the side of a gorgeous valley, climbing and climbing until they reach the summit at the Cross of Greet for truly vast and breathtaking views in both directions. The descent is glorious and feels never-ending, with the road a undulating ribbon of tarmac that takes us downwards and ever closer to the finish. Everyone regroups for the final 15km ride to the Grange, with the group rolling as one back to where today's adventure began, 113km and 1,800m of climbing ago.

A yoga session is the perfect chance to unwind, stretch tired and aching muscles and begin the recovery process: the hot tubs help too! While today might - on paper - sound like a doddle, especially compared to yesterday's distances - there's no doubt that this, too, has been just as a challenging. Tiredness and achiness take their toll, but just as they did yesterday, the pedEllers have put everything into not only completing the challenge but keeping each other buoyed up on the road. With two days under their belts, tomorrow will see us heading into the Yorkshire Dales. 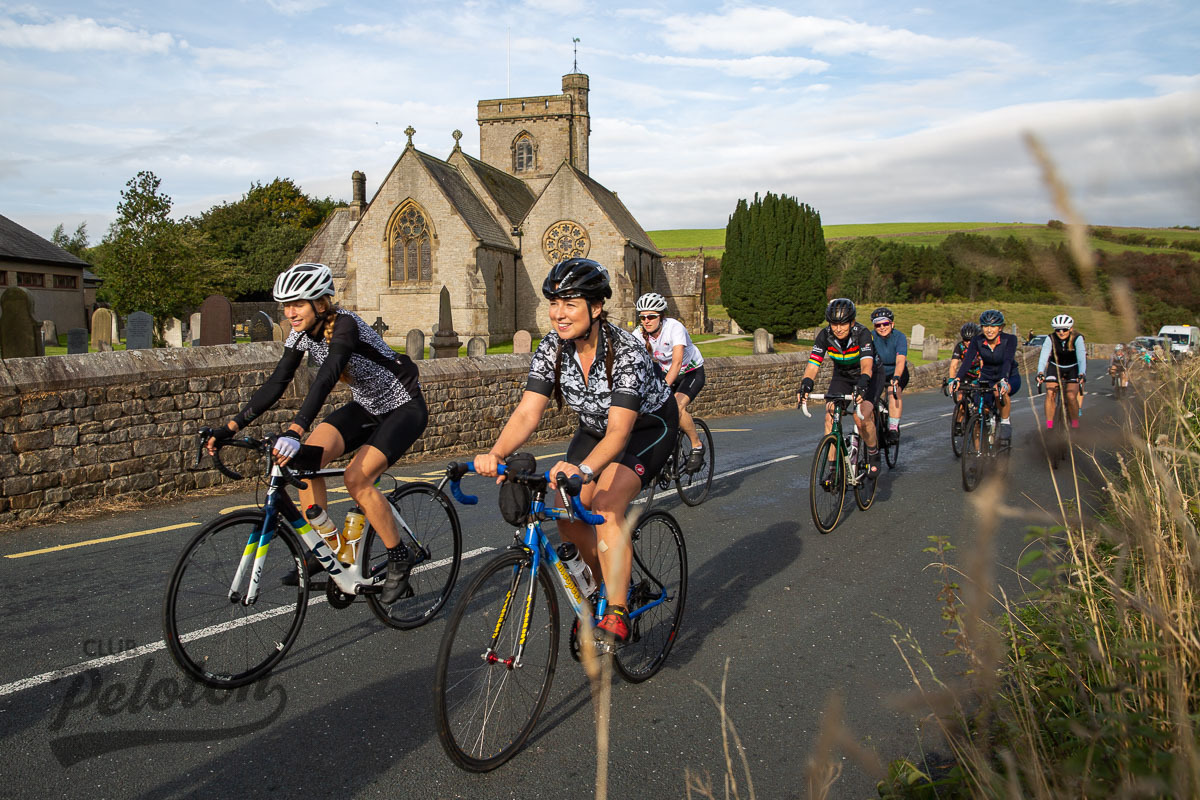 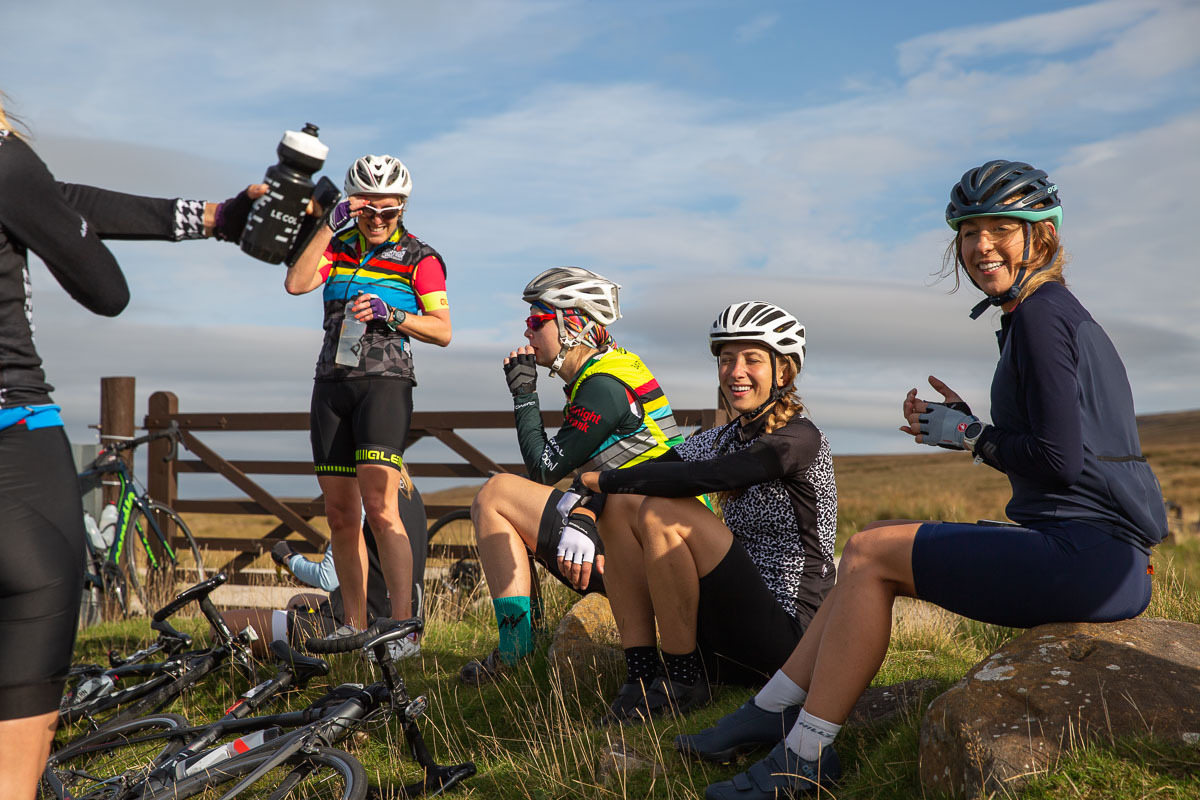 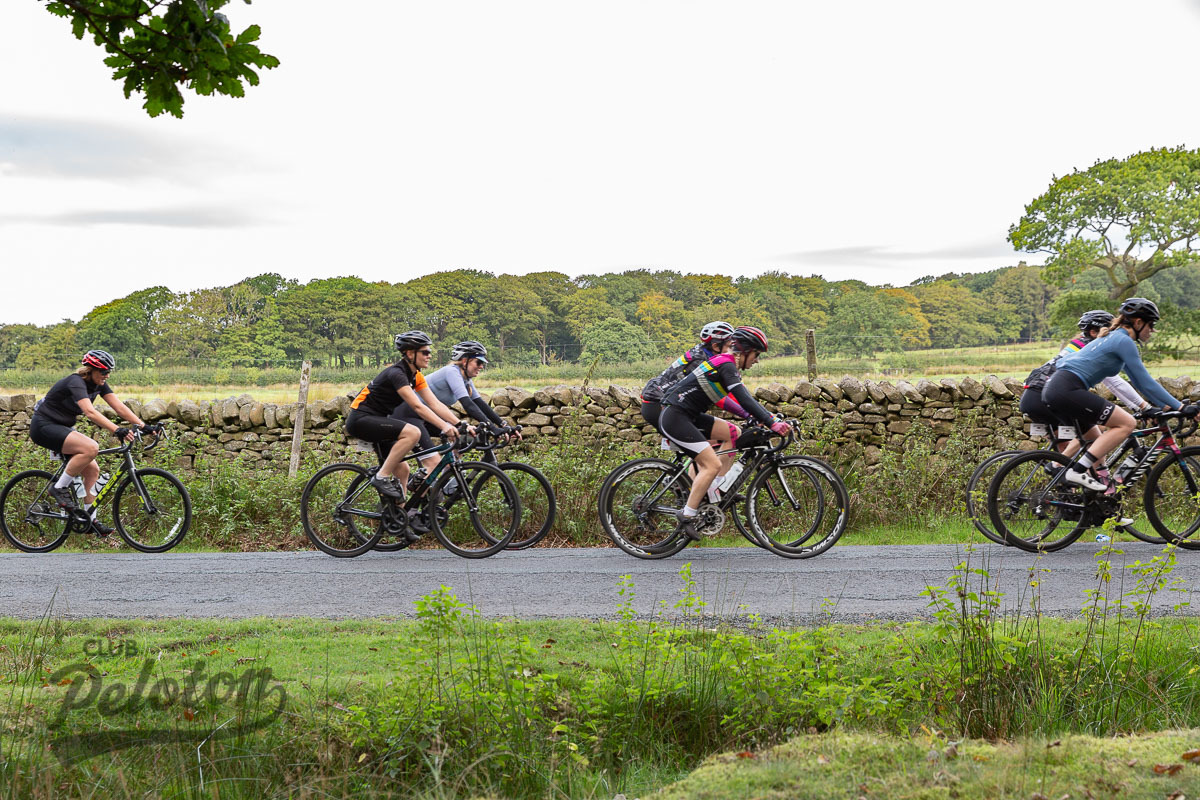 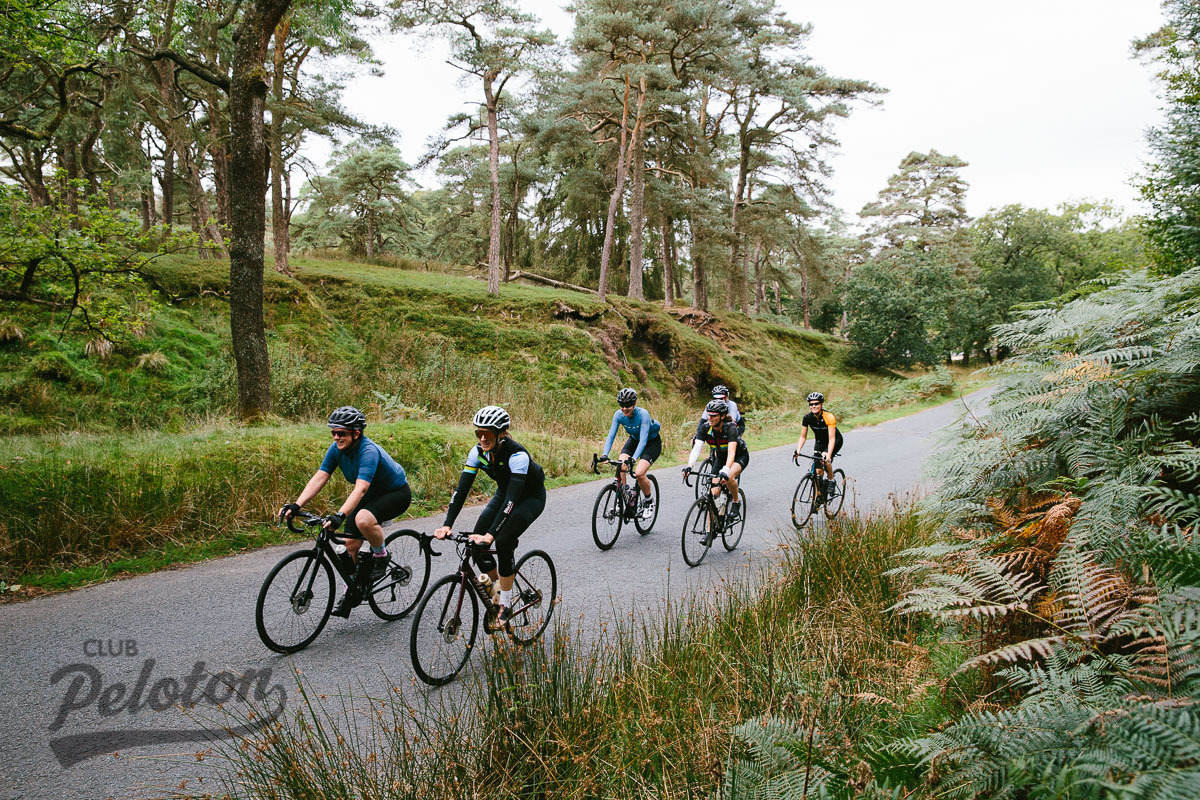 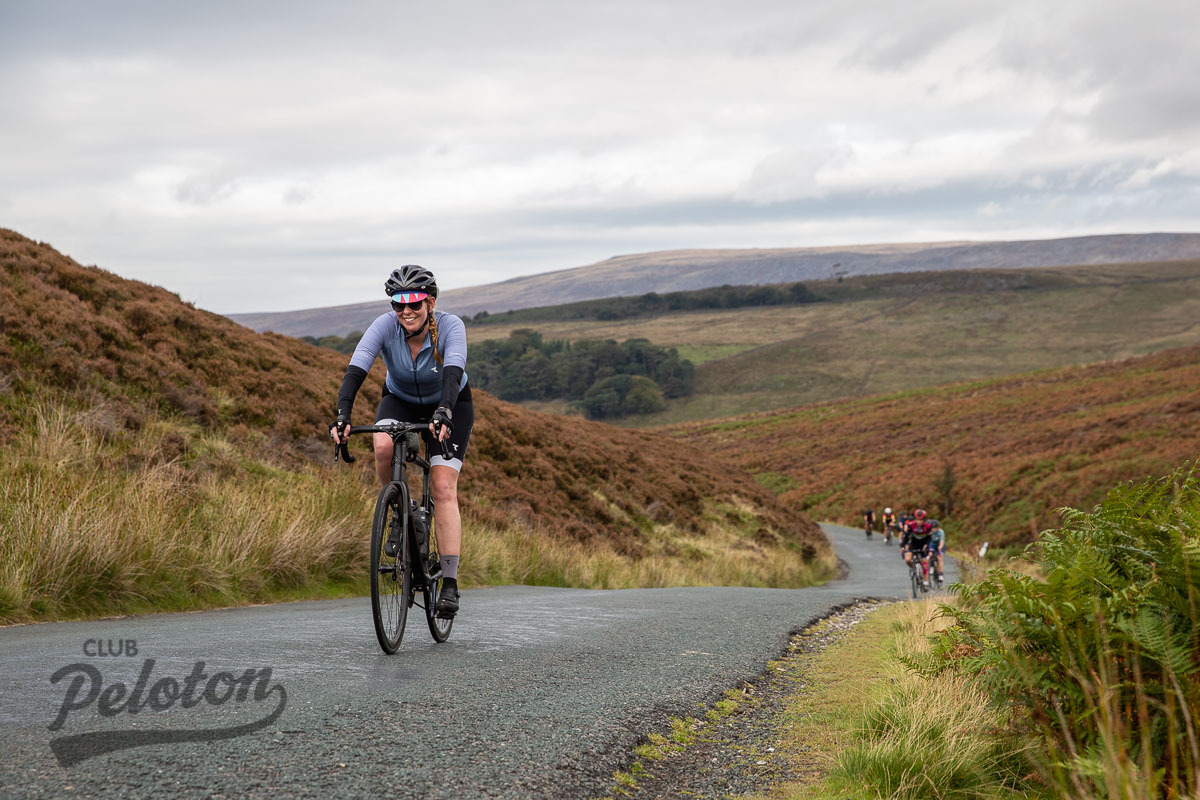 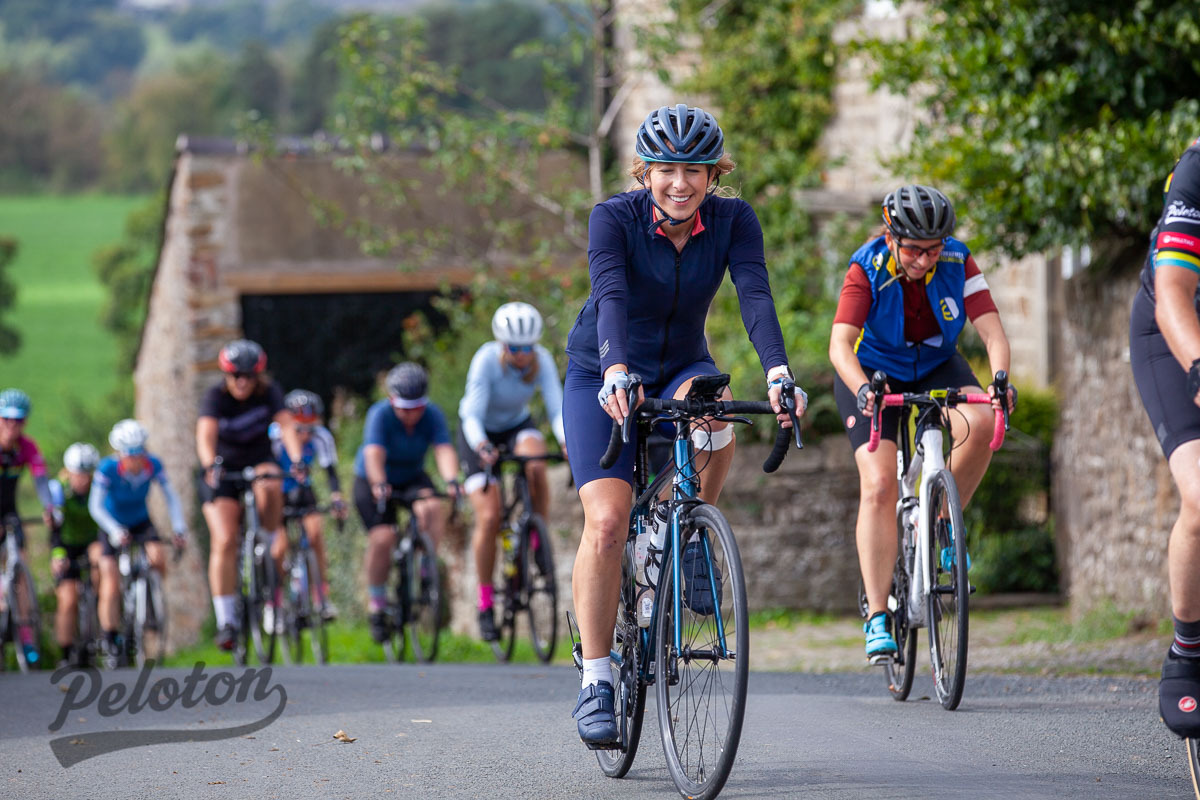 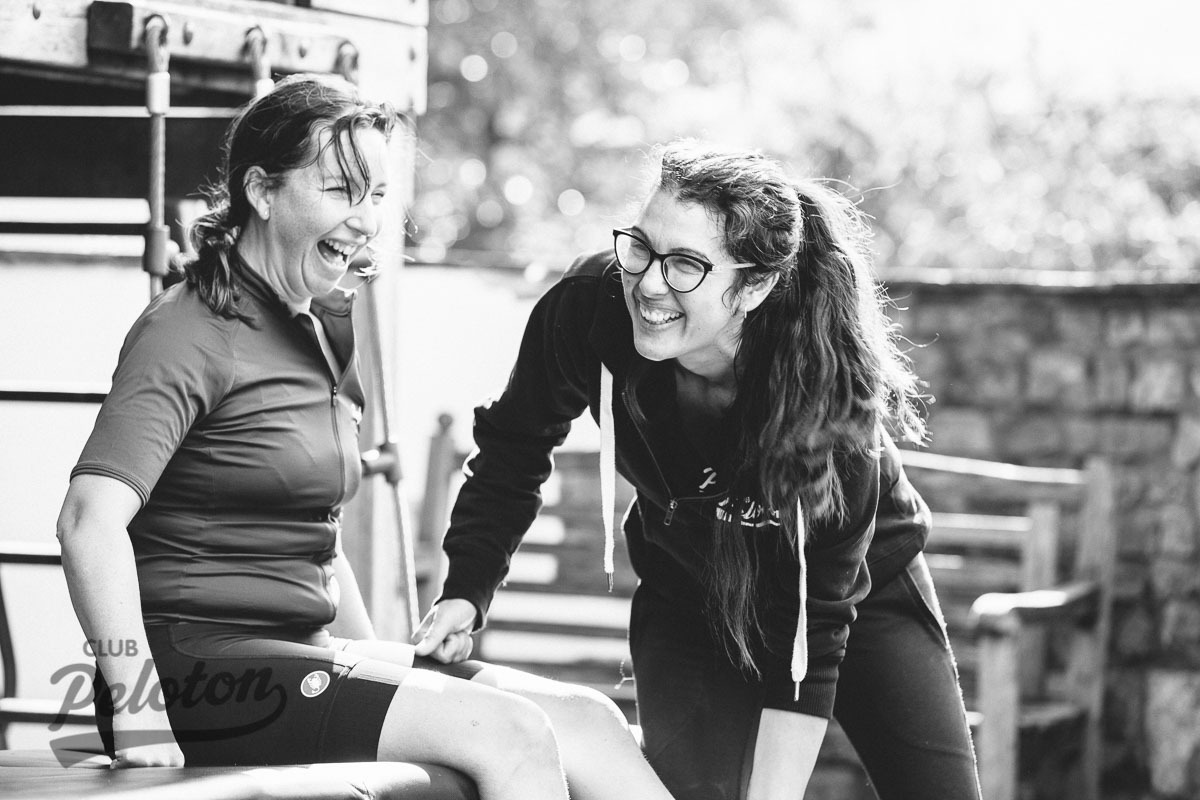 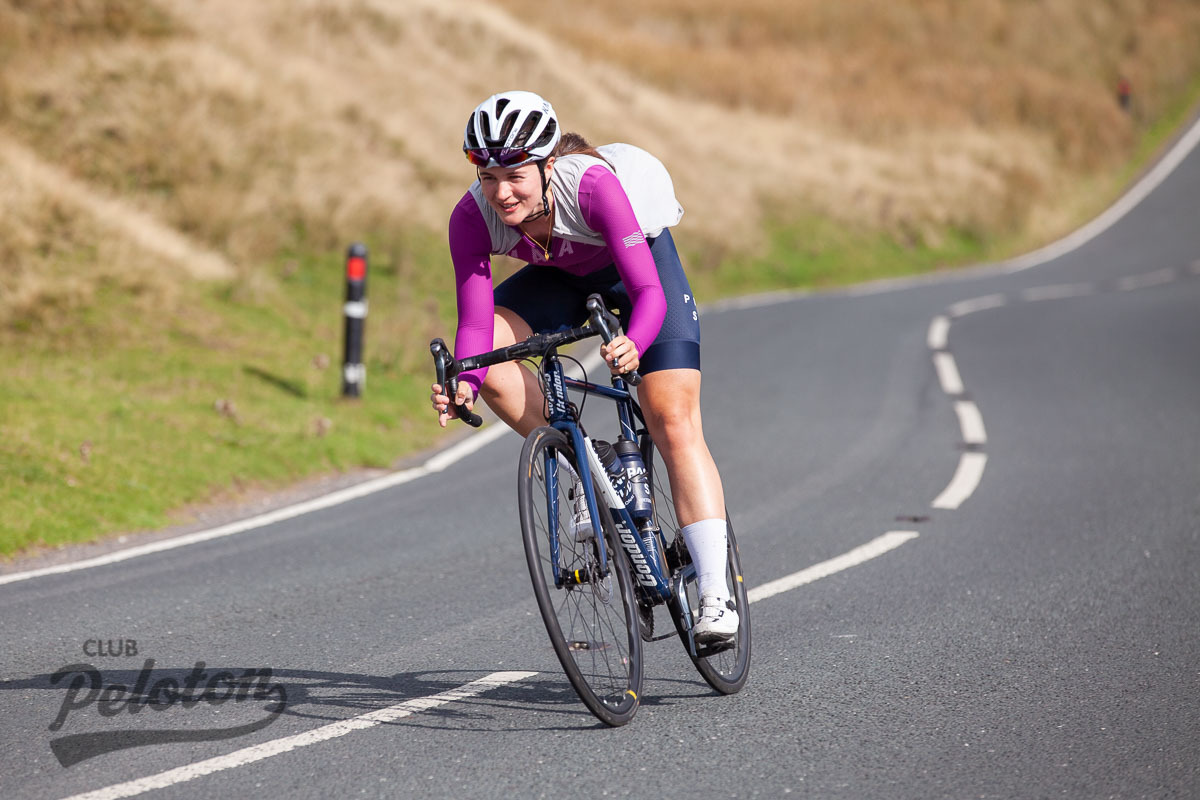 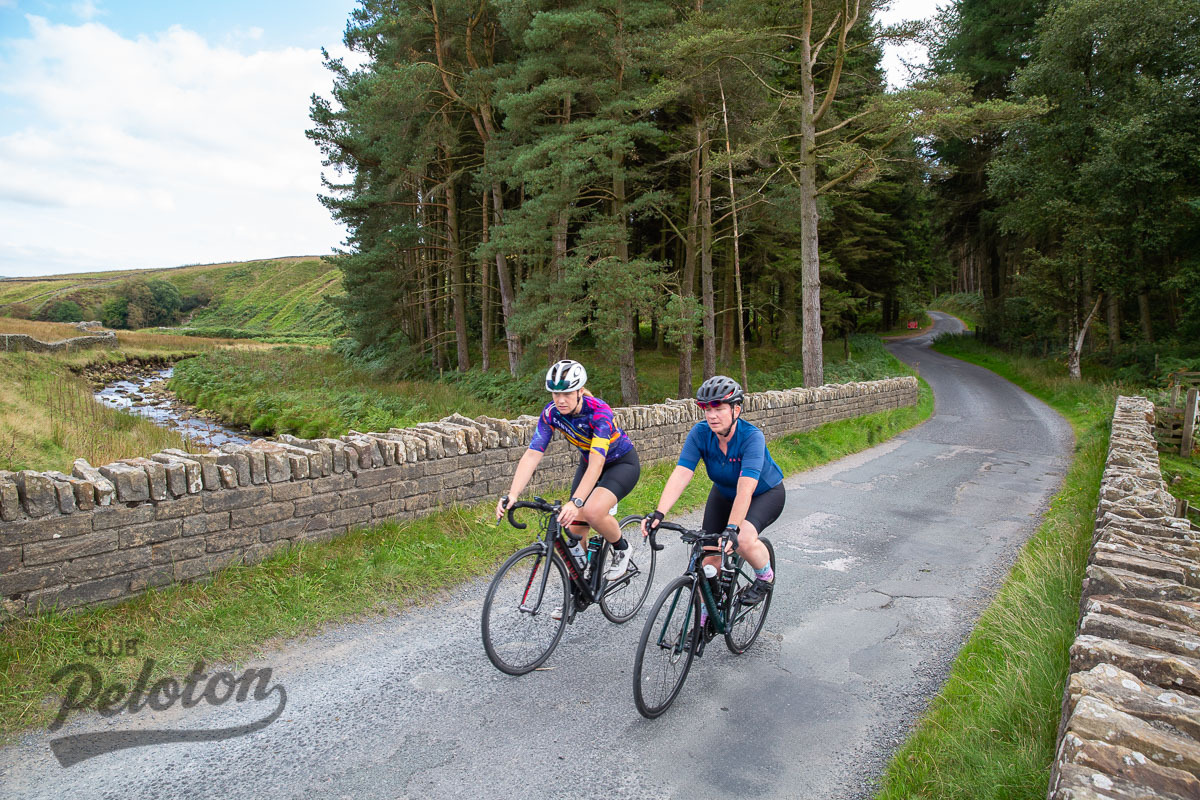 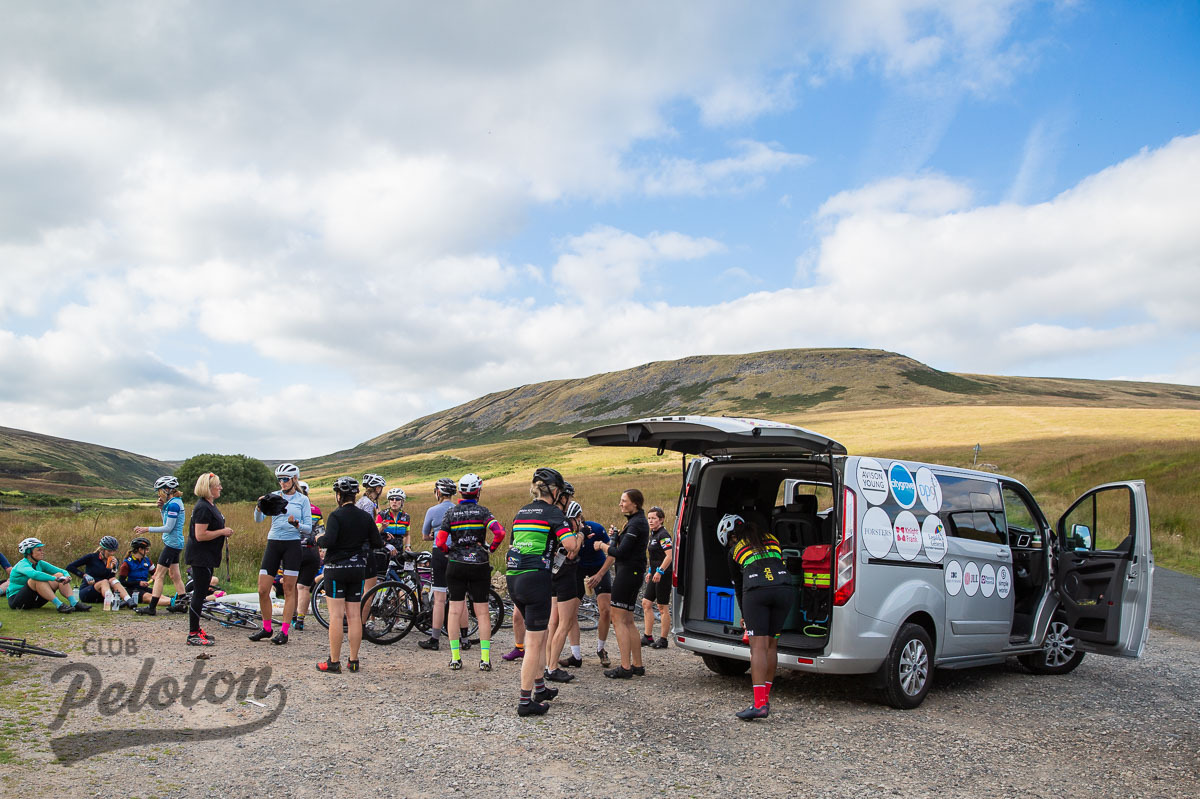 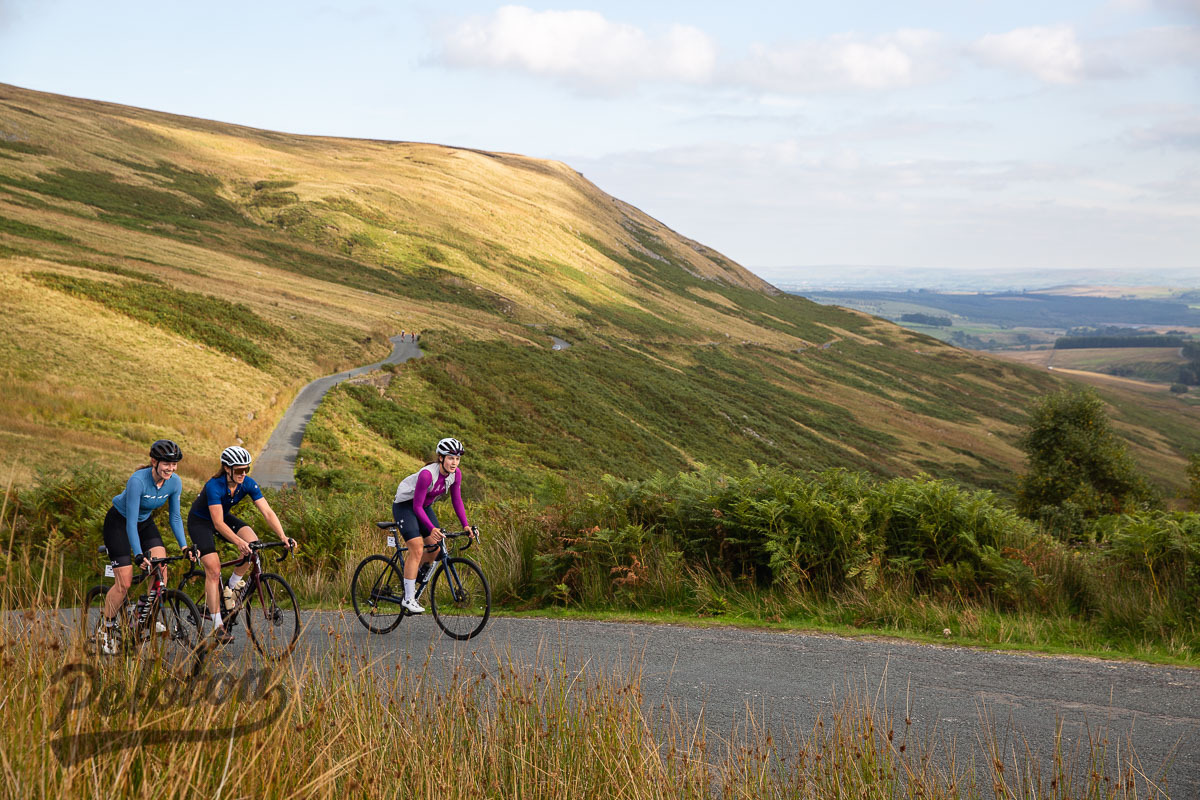 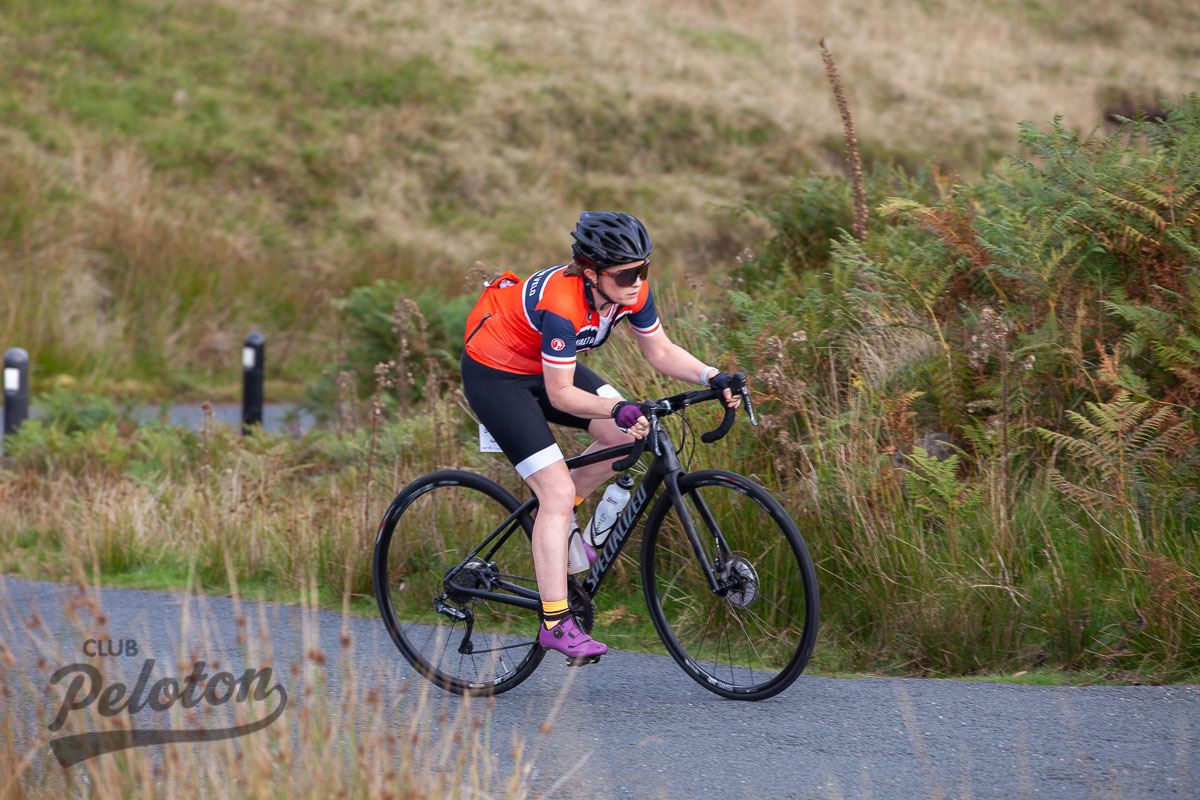 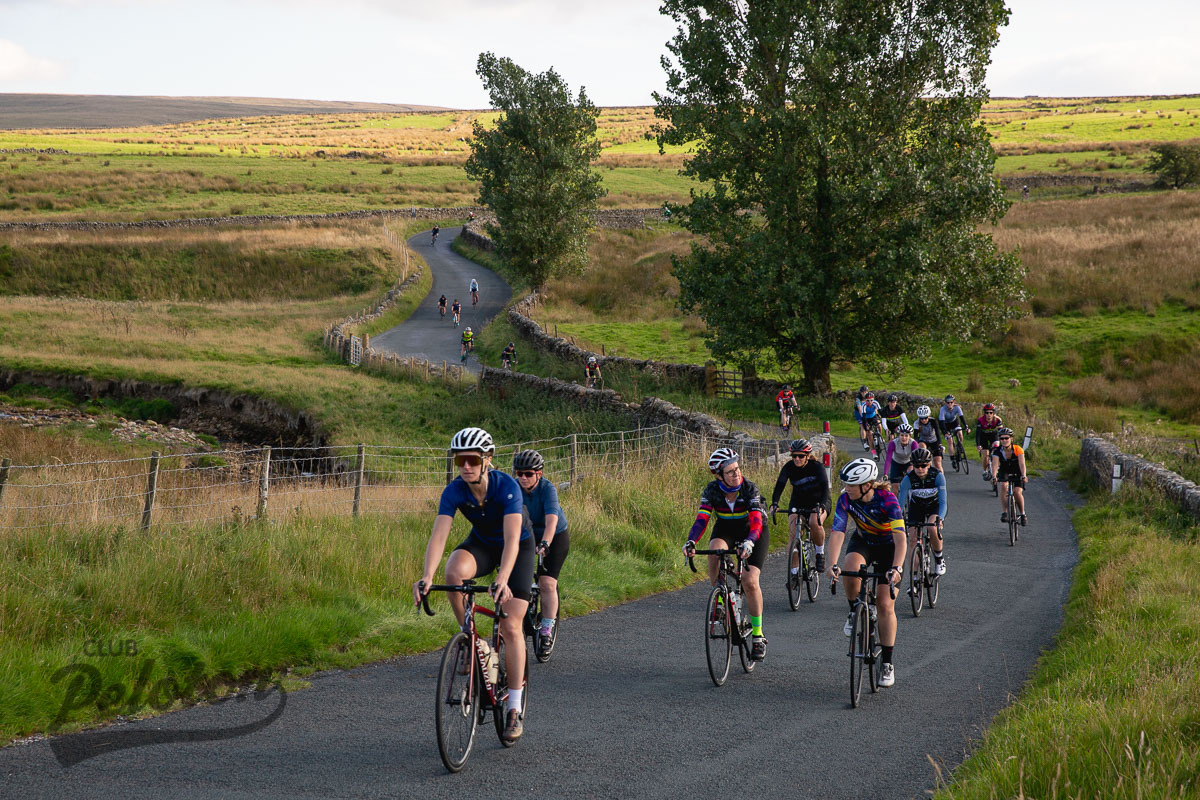 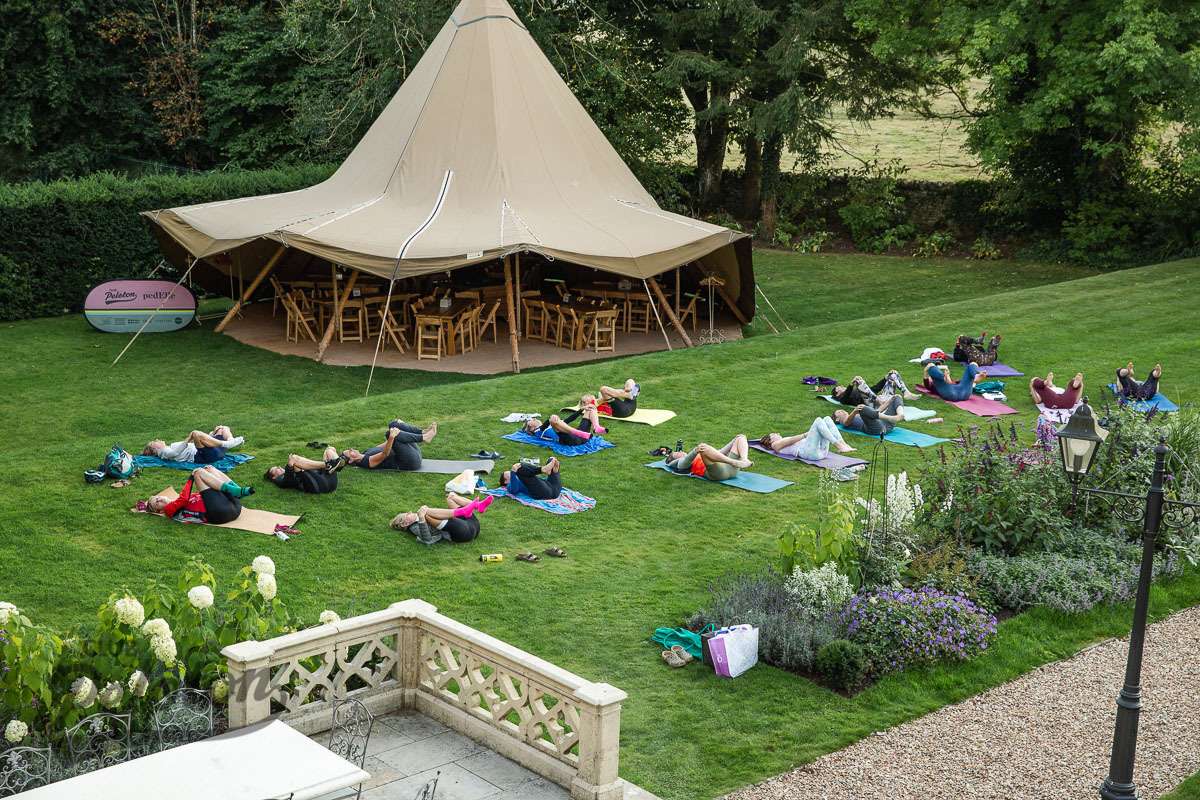