After 15 weeks of crazy challenges, tens of thousands of collective miles, kilometres, minutes, metres, furlongs and other metrics, The 1500 came to an end. You jumped on tandems, Boris bikes, Bromptons, unicycles, road, gravel, cargo and mountain bikes to name but a few and we’re on track to raise an incredible £90,000 (including Gift Aid and offline donations).

Thank you so much - you are all stars and we wanted to take a moment to look back at some of the creative, inventive and downright tough ways some of you fulfilled your 1500…

There were so many amazing and personal challenges and we can’t thank you enough for your hard work, incredible cycling and dedication to the charities and projects we support. Find the full list of everyone who took part on our JustGiving page. Thank you! 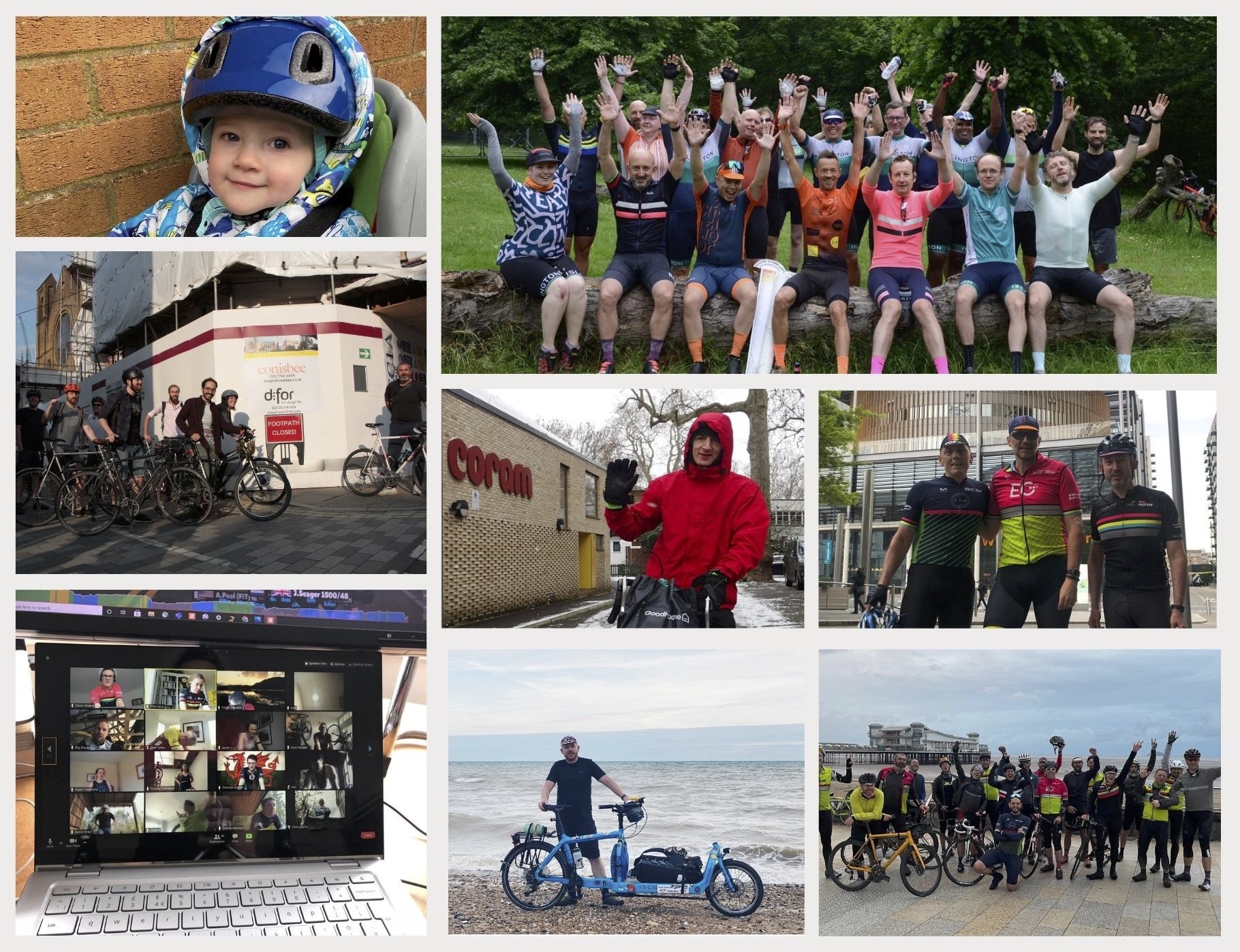