Will COVID change the appeal of the bike commute?

It is unimaginable that anyone whose train, bus or car commute has come to an end because of lockdown, actually misses it. Isn’t it? There will of course be exceptions, but in general, these commutes (at best) were just bookends to the day. The certainty of a chunk of time spent making a particular journey. Not fun, often unpleasant and even objectively harmful to physical and mental health.

A luckier minority are used to enjoying a more efficient and effective mode of transport. Commuting by bike is the perfect solution for the problems associated with almost all the other ways of getting to work. It is usually faster, more reliable, and physically and mentally more engaging. It is exercise and transport simultaneously. Its benefits (and problems) are well documented and often discussed, but what happens when you don’t have to do it anymore?

Just as the bike commute experience would be diminished if you were to remove the “exercise” component, it loses something if the “transport” bit is taken away. Working from home or being furloughed means that the getting to work imperative is no longer in force and a bike ride becomes just a bike ride. Aside from the bookending aspect, without the necessity and rigour of a ride to work, is the same amount of time on the bike per day enough? Is it doable?

Some people advocate a “ghost” commute where you would get up and go for a ride at the same time you would normally leave for work. Even ride to work following your usual route, turn round and ride home again. This accounts for the usual daily mileage but means you have ended up back at home and the impetus to ride at the other end of the day is absent. Another strategy would be to plot an out-and-back route the same distance as your normal commute and do that morning and evening. Both of these lack the key constituent of necessity; an ersatz commute when perhaps what we need is a different journey.

Covid has already changed everything, and the biggest changes are arguably yet to land. Our working habits have changed and seem set to be altered for good (and perhaps for the better). Riding during lockdown showed us how our road infrastructure actually works really well when the vehicular traffic is dramatically reduced. With fewer journeys made by car, bike journeys became more viable. It is just that there were not many reasons to travel at all.

As we look forward to a return to “normality”, we should also take the opportunity to think more carefully about how we make the trips we need to make on a daily basis. If the mandatory element of the bike commute is an essential part of its significance, we need to ride to more places we need to get to. Cargo bike for shopping, school drop off, trips to the pub? Tandems, trailers or eBikes for longer trips to see family and friends? It’s a massive shift, but is a possibility rather than a pipe dream.

Chris Boardman talks about getting to the point where a car driver sees a person riding a bike and thinks, “I wouldn’t mind trying that”. This will only happen when “drivers” see people who look like them making all kinds of journeys by bike. The decline of the bike commute may actually be a step closer to making this a reality. 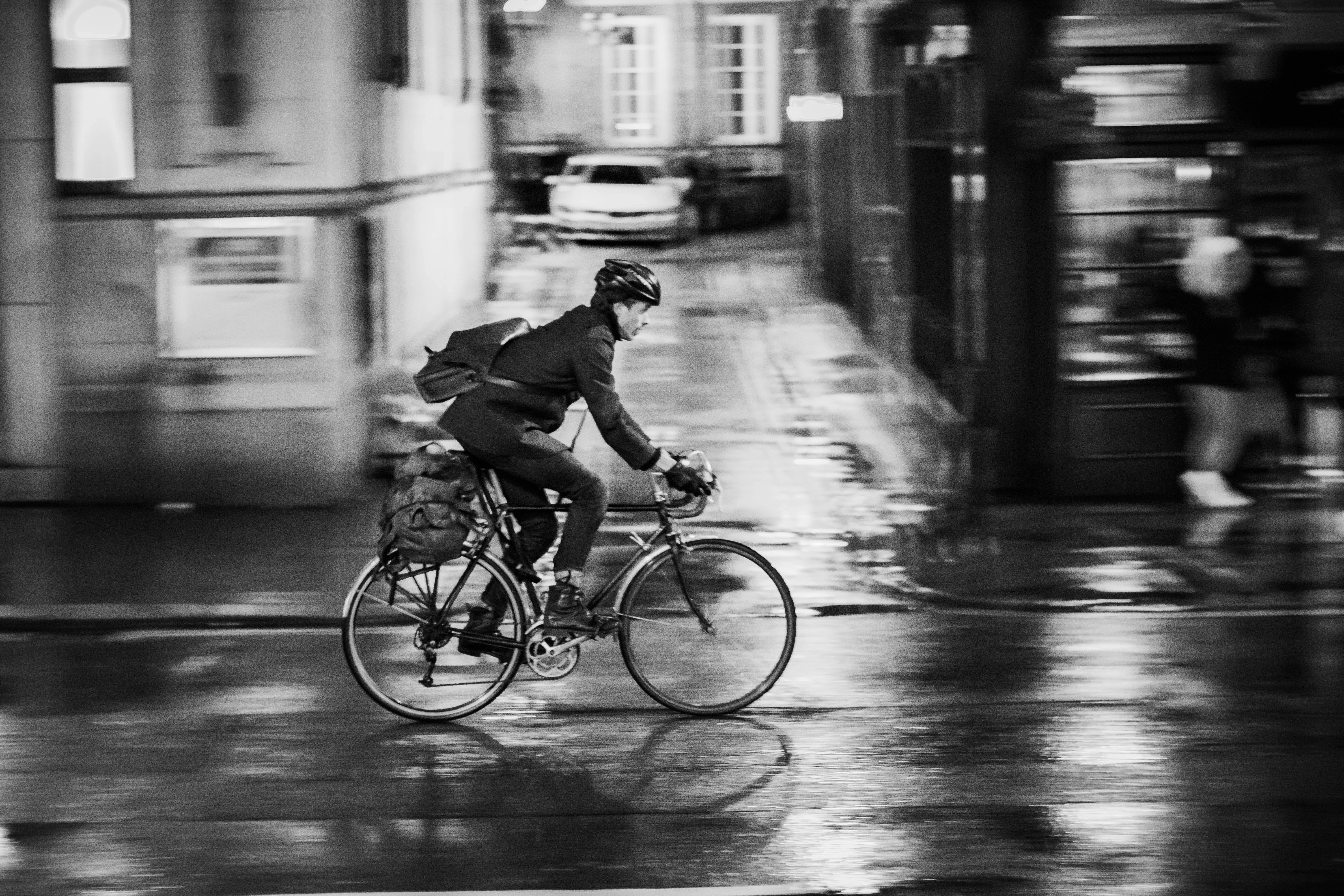 In summary: In the peloton with... Matt Slade, Wembley Park