Riding through lockdown with Matt Mason

Matt Mason’s involvement with Cycle to MIPIM and Club Peloton goes back a long way. We’ve been enjoying his ‘morning ride picture of the day’ on Instagram (@mattmason_uk) ever since lockdown began, along with the facts and knowledge he imparts with each of them. We were sorry to learn about the passing of Matt’s grandmother during lockdown, but we enjoyed reading some of the anecdotes he told about her.

We caught up with him to find out more.

My involvement with Club Peloton

My involvement with Cycle to MIPIM goes back to the first ever leg of the first ever ride in 2006. This picture shows me in the grey top and blue gloves with (left to right) Peter Murray, Richard Womack, Sunand Prasad, James Burland, me and Mike Lowe. We were the first group to go off. (Boozers - I mean!) We would do 50km using a paper map and our noses, find the village and then find an area where our tour bus would be able to park in that village. We repeated this all the way down to Cannes. We slept in the bus on bunk beds, cooked our own food and if we had a mechanical, we fixed it ourselves. It was truly life changing in so many ways. 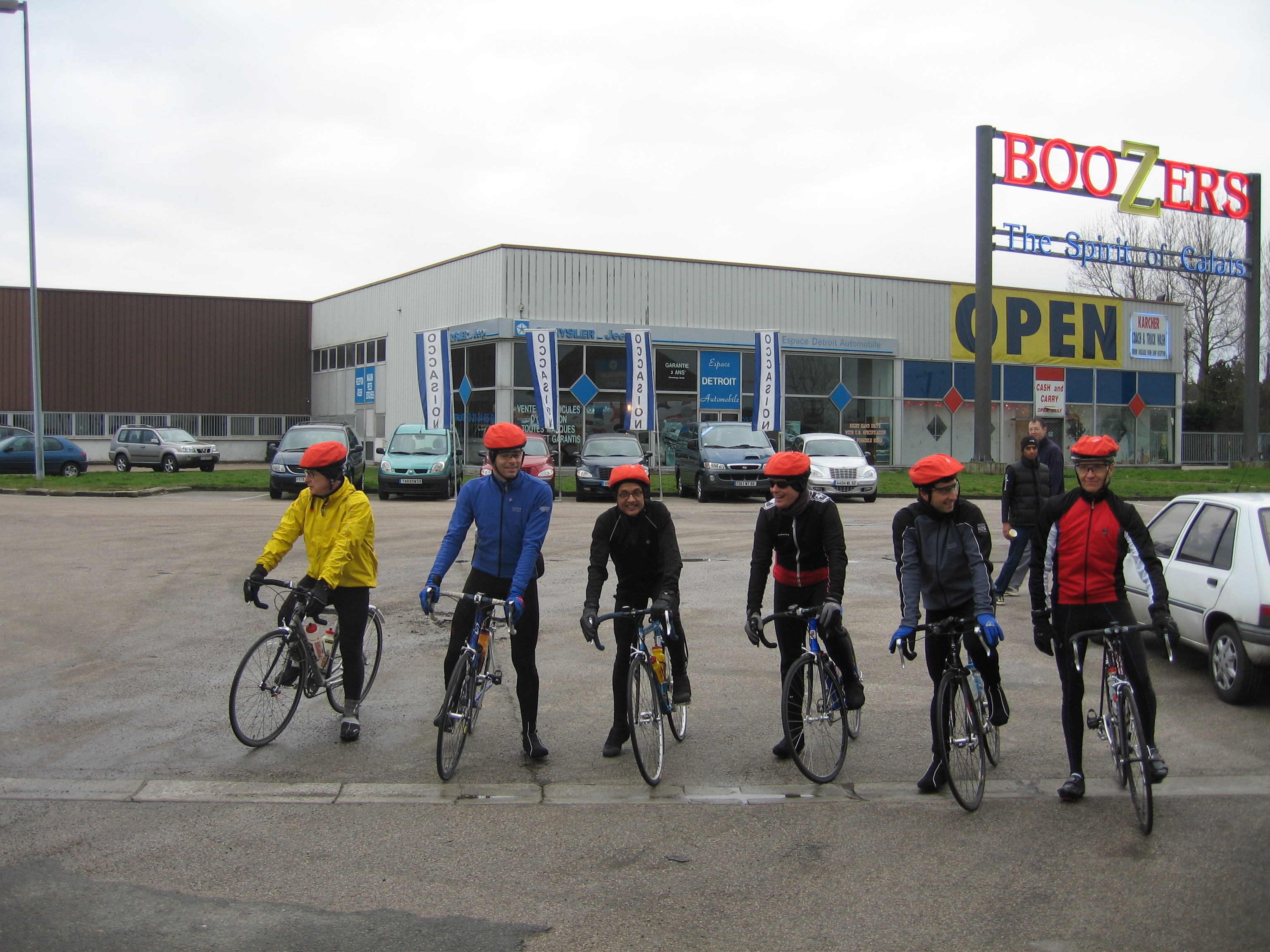 After that first ride, a group of five or six of us formed the charity that is today’s Club Peloton and set about organising the ride year-on-year. We eventually found Nick Hanmer to run it and the rest is history. In the first ten years I rode eight Cycle to MIPMs and one Cycle to MAPIC. Every ride has its highlights, but years one and ten stand out for me as bookends to an experience I count myself incredibly lucky to have been part of.

Back then, I was the only client on the ride as Development Director at IVG Asticus, I moved on from there in 2013 to Crosstree where I’m a Partner and Head of Development: the ride was a huge part of my career success.

Morning Ride Picture of the Day

I’m very lucky to live in the North Downs, only 45km from Mayfair, yet with some stunning riding and because of Kent’s geography, full of history from the Romans onwards. I needed a routine during lockdown, so rather than commute, I went out for a local 25-40k ride every day to keep me focused on the days, and now weeks ahead.

This has enabled me to get lost and find new routes, views, structures and areas I didn’t even know existed both by road and mountain bike. The daily picture started as a bit of fun for me, but then some locals who could not get out to the same places said how much they looked forward to them every morning, so it became a ‘thing’ that helped keep the riding going over lockdown (I think I’ve only missed one day?).

It’s getting more difficult every day now to find an original shot, so I may have to go to every other day! Many of the shots deserve some explanation or historical context and I seem to retain stuff like that, as some of the previous Peloton Ride Captains know from my radio commentary on Day 1 of the traditional Cannes route (London to Folkestone), as we travel through my manor!

Nan was 92 and in a nursing home with dementia. She’d led a good life living in central London for most of it: she was Covent Garden Irish and had moved into the flats just behind Theobalds Road in the 50’s when they were built.

She lived on the eleventh floor with her then husband, John Murphy, and my dad. They were married in Camden Town Hall next door to what is now our Standard Hotel development, where my Dad also won the UK Youth Accordion championship in the same venue some years later (who knew that was a thing!).

Before the planning committee, she and I spoke at length about her memories of the area and of the town hall. She had never liked the annex building (she liked the Principal on Russell Square) but when I showed it to her last year, she said she did (regardless of the dementia, I’ll take it as a compliment!).

My grandad John worked in an office furniture warehouse, so when I was a kid their flat was full of office furniture because it was free (or stolen). She eventually put her foot down and got a three-piece suite! As you may have seen on one of my Instagram posts, Bananarama used to live on her landing (“nice girls, a bit scruffy,” according to Nan). The gave us signed autographs as kids and always said hi when we saw them. We would visit my Nan’s in the late 70’s and early 80’s and the views across London were amazing, there weren’t any tall buildings then… I only wish I’d taken a picture then! She was buried in early June in a plot reserved for the last 40 years next to my grandad, at Kensal Green. 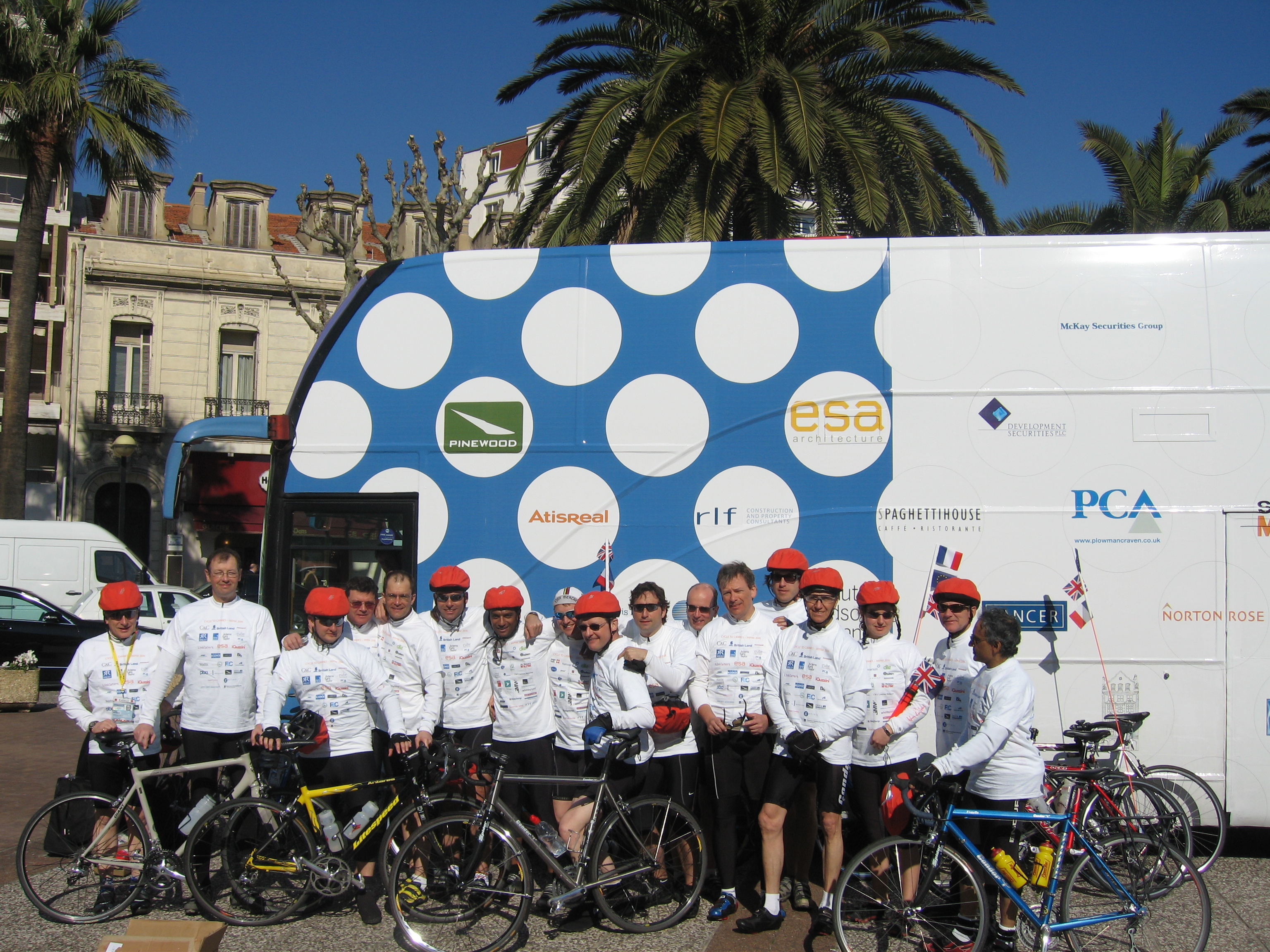