But the charity sector responded quickly and supported the organisers of the London Marathon with a virtual version of the event, The 2.6 Challenge. The Challenge was designed to raise much-needed funds for charities in April and May, rather than wait until October, the new date for the London Marathon.

The 2.6 Challenge was available for all charities and for almost any supporter to get involved.  All participants had to do was come up with a challenge around the number 2.6 or 26, as a homage to the marathon’s 26 miles.

Two of Club Peloton’s beneficiary charities, Coram and the MSA Trust, stepped up to the challenge, got creative and raised valuable funds. Thanks to the fantastic supporters and staff members of each of these charities, some amazing challenges took place.

Here’s a highlight of some of those 2.6 challenges:

A kind supporter asked 26 people to send in something they love, or some words of support to Coram during this time. As you can see, they had a great response! 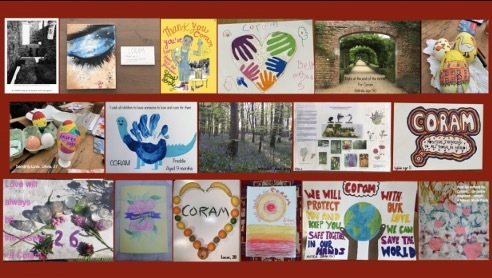 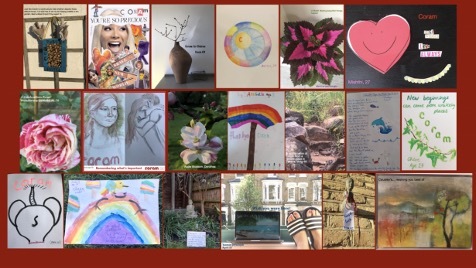 Eight year old Leah did a fantastic job of running 2.6 miles for Coram, raising loads of money along the way. 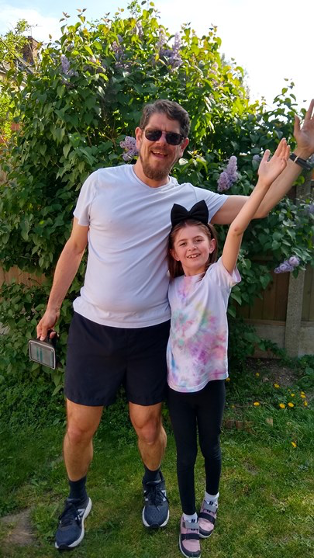 Sally, Coram’s Activity Days Manager, challenged herself to survive 2.6 rounds of boxing with her son Joe! 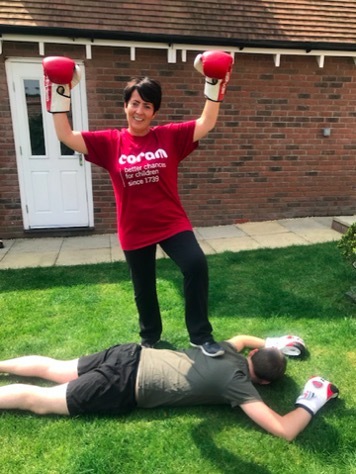 In the first five days of the challenge, Coram's supporters raised £7,166 with 25 challenges and 249 donations.

Two loyal supporters of the MSA Trust took on the challenge of 26 duets to raise funds for the charity and had a lot of fun along the way! So far they have raised over £1,800 – here are a few images of their most memorable duets to date: 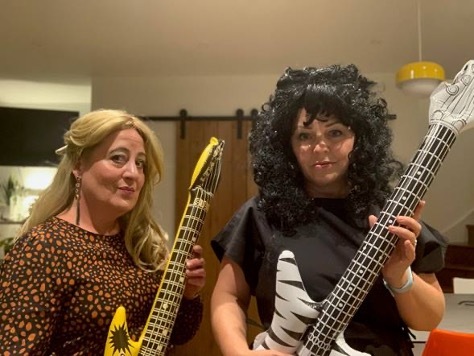 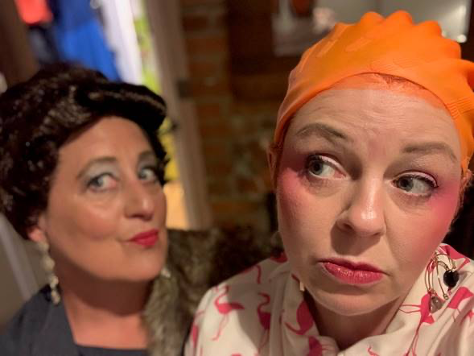 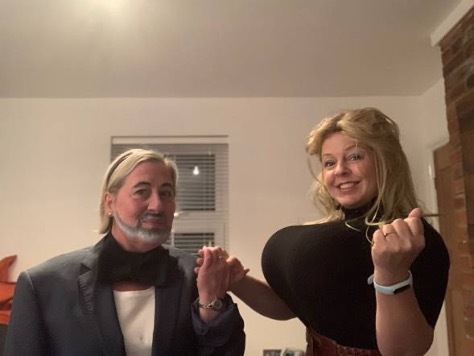