This month, we’re highlighting another project that has been supported and funded by the Tom ap Rhys Pryce Memorial Trust (Tom's Trust) with the help of Club Peloton donations since September 2018. Over the past 12 years, Club Peloton riders have raised over £360,000 for Tom's Trust, which has made an enormous difference to the various projects that do vital work in their field.

Southside Young Leaders Academy (SYLA) provides a disciplined framework to enhance self-esteem and to encourage boys to pursue their ambitions.  SYLA exists to develop leadership potential in boys aged 8 to 16 of African and Afro-Caribbean heritage and prioritizes children who live in deprived areas who are vulnerable, disadvantaged, and at risk of social and academic exclusion. SYLA provides a programme of activities on Saturdays, throughout the holidays and on some weekday evenings. Through personal development, teamwork and skills training, SYLA seeks to inspire boys to be agents of change in their own lives and to become the next generation of young black leaders, providing a positive alternative to gangs and gang-related crime.

Pupils from schools in Lambeth and Southwark are referred to SYLA.  30 boys take part in the weekly after-school programme funded by Tom's Trust and SYLA wish to run a second such programme (there is a large waiting list).   The number benefitting from SYLA as a whole is much greater than this. There are 6 permanent staff, and SYLA welcomes volunteers to assist with various aspects of its work.

Services delivered by SYLA to boys (and their families) in Southwark and Lambeth during the 2018-19 academic year include the following:

Find out more at http://www.syla.org.uk 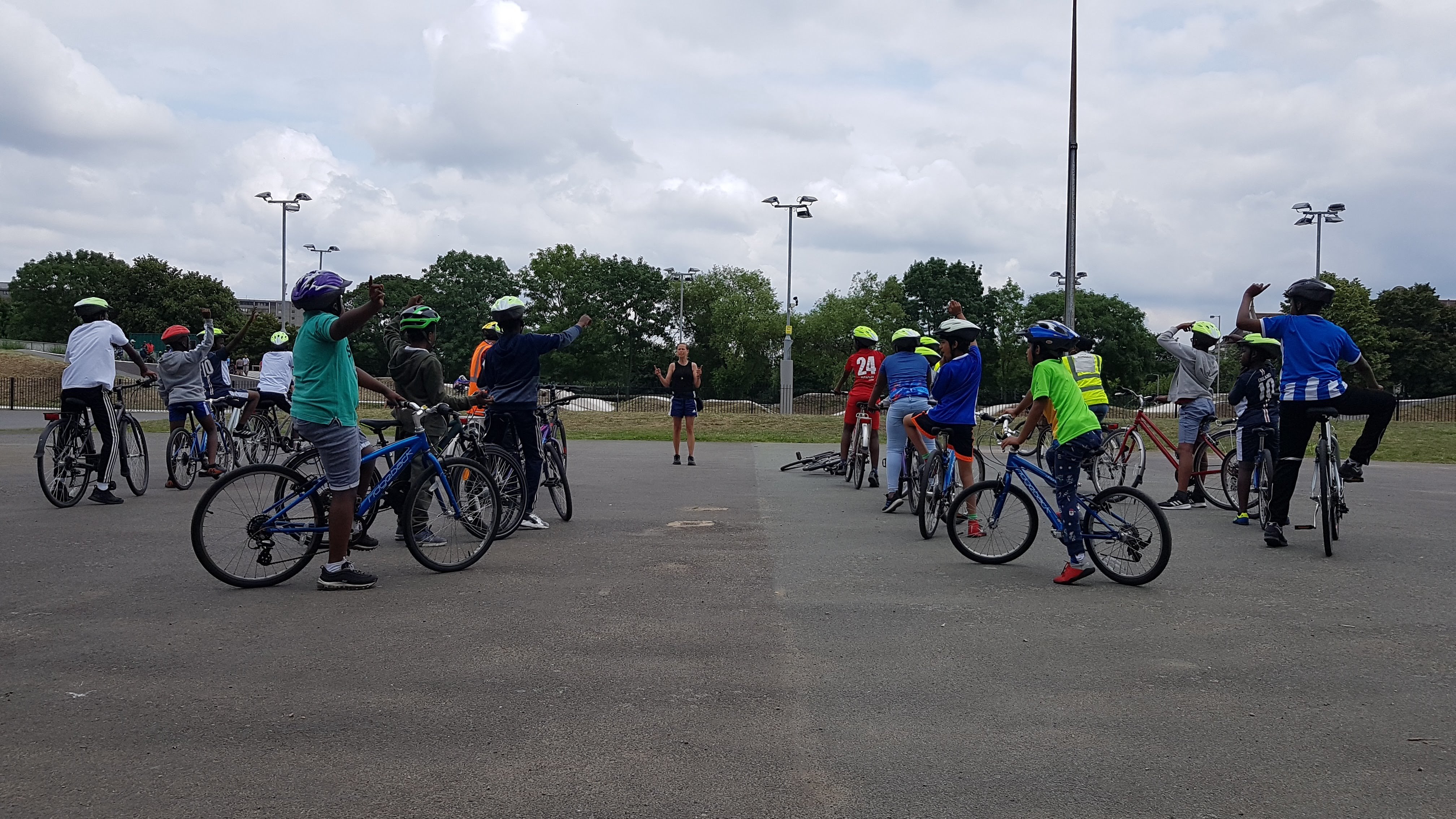