It's Mental Health Awareness Week. In this article, one of our community explores why riding a bike is so important for our mental health...

There is a lot of noise around cycling. As an activity, riding a bike can get lost amongst people’s reasons for doing it.

It is probably fair to say that most bike riders who consider themselves “cyclists” would cite riding in a group and sharing the experience as a key motivator. Participation is as important as the activity itself. The act of riding a bike is the catalyst.

Some people ride in order to get somewhere. Commuting by bike is about to become a reality for even more people, which is great news in every way for everyone. The benefits are too numerous to mention and operate on personal, societal and environmental levels. Here, the act of riding a bike is dwarfed by the benefits it brings.

For others, riding a bike is about physical wellbeing. It is a particularly accessible form of exercise catering for all shapes, weights and fitness levels. What people get from doing it is way more important than the act.

Well, at a time when we are being forced to alter and realign all aspects of our daily lives, our mental health can suffer. As a species, we struggle with change and uncertainty. Could the act of riding a bike be a refuge from this? A mental space where everything is always the same. Safe and predictable. A bike ride can be valuable time alone, licensed selfishness when we can reset, re-evaluate and plan.

A ride needn’t have a route, a conversation, a destination or a list of numbers to hit. It can be so much simpler and restorative because of that.

The essence of the interaction between the rider and the bike is unalterable but can be rendered imperceptible by the “noise”. Now is the time seek out that basic experience and find its reward as an end in itself. 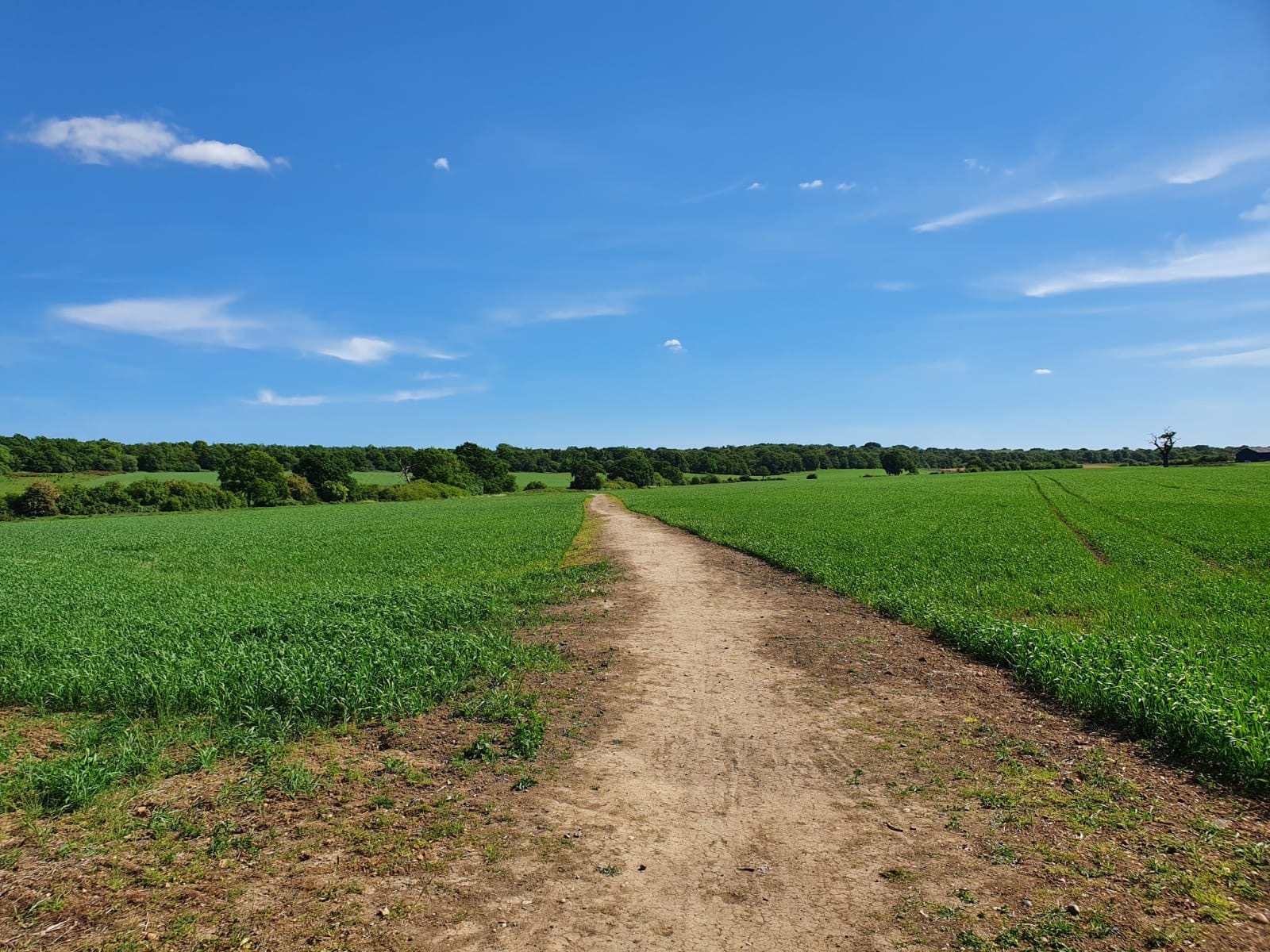 Commuting: how to start and stick with it