When Knight Frank Cycle to MIPIM was cancelled, long time Ride Captain Christian Spencer-Davies moved swiftly. Knowing that all the people who’ve been training all through the winter, he set up the Regent’s Park relay, which began on Saturday 7th March (the day the Folkestone route would have been departing Dijon and the Valencia/Girona route from Girona).

The aim is to match the 1,500 km from London to Cannes starting Saturday morning at 7am in Regent’s Park. A relay baton and a bike computer is being passed between the riders who should have been on their way to Cannes. The relay will continue until 3pm on Tuesday, the time that all the riders would have been arriving on the Croisette. If all goes well and the average distance covered each day is 428km a day (about 267 miles), then the participants won’t have to ride between 22:00 and 07:00.

Saturday saw lots of support for the riders and a rather speedy average of 35kph for the first five hours. By the end of the day they had clocked 428km, and on Sunday they completed 438km. Mid Monday morning, after 134km, they crossed the 1,000 km mark. Today the aim is to complete another 428km.

The story has also been picked up by City AM - you can read it here.

Any Knight Frank rider is welcome to go along and take a turn with the baton. In total, they’ll need to do 333 laps of the Park.

Elsewhere on Saturday, Ride Captain Anthony Tugwell from Vectos continued his Cycle to MIPIM cycling and fundraising with a colleague, riding five of the 100 Climbs, with over 2,700m of climbing and 155km ridden.

Please do keep sponsoring our riders, who are working so hard to keep the fundraising coming in for Coram and our other charity beneficiaries. Head to the link here to make a donation. 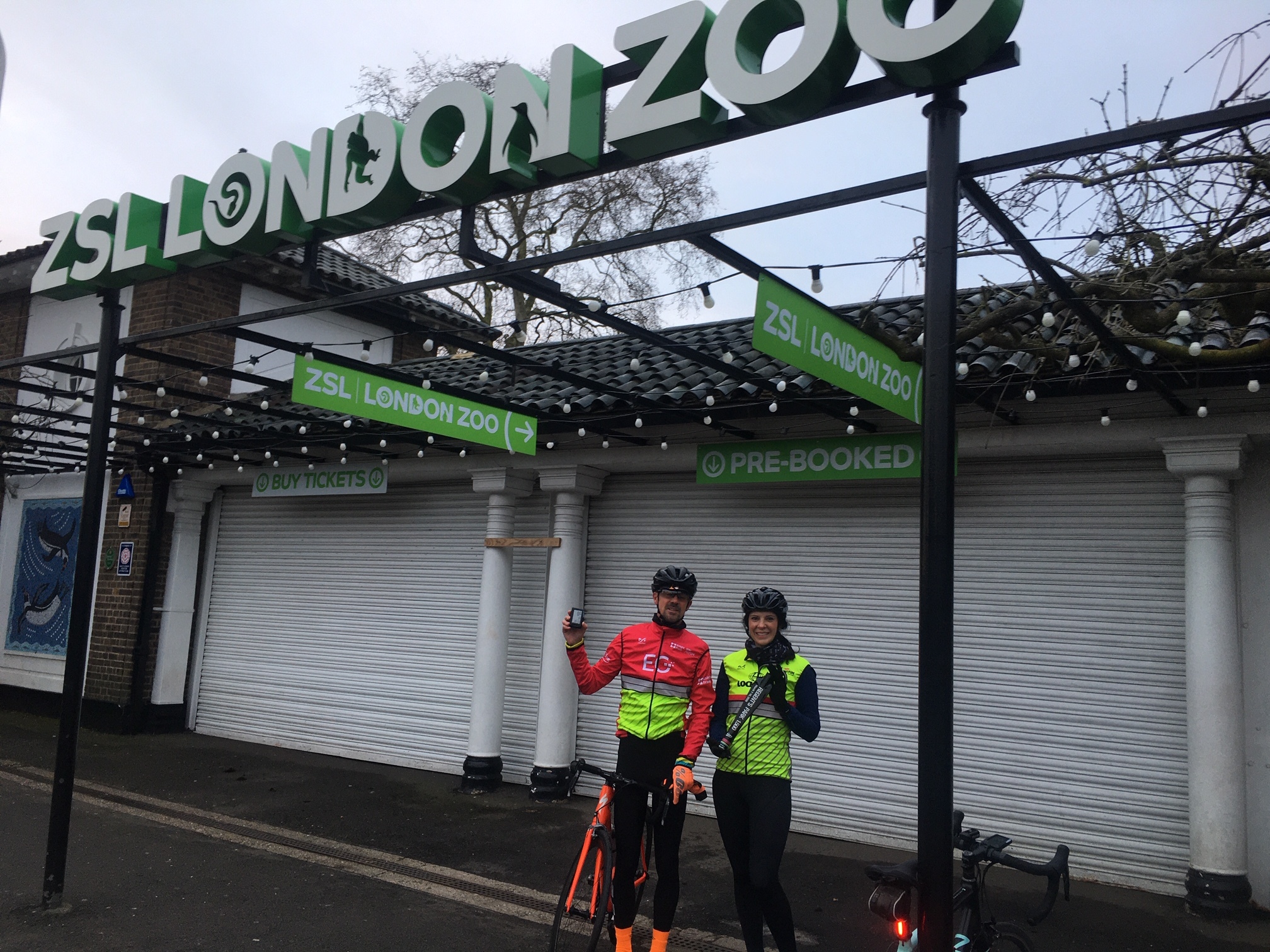 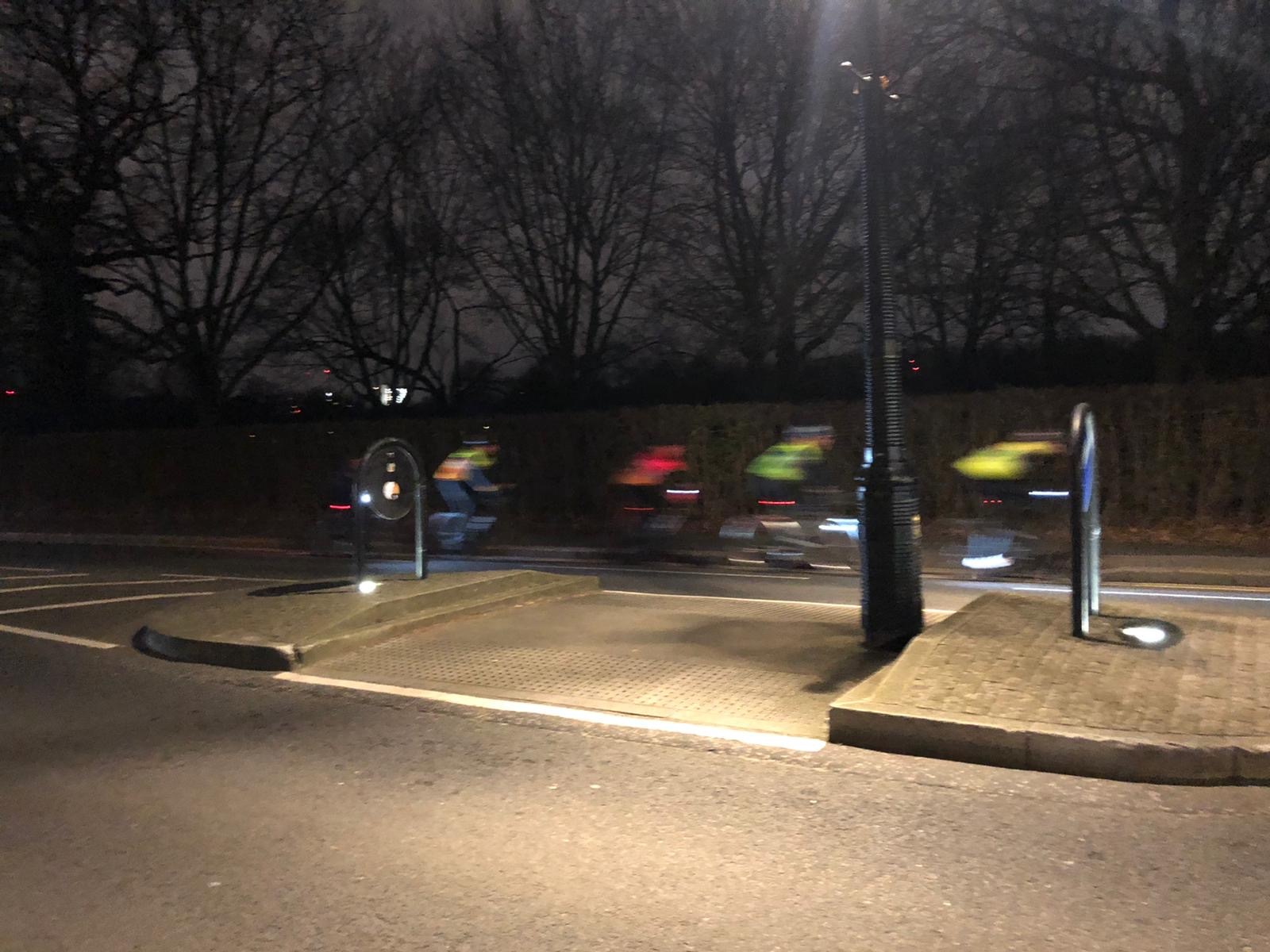 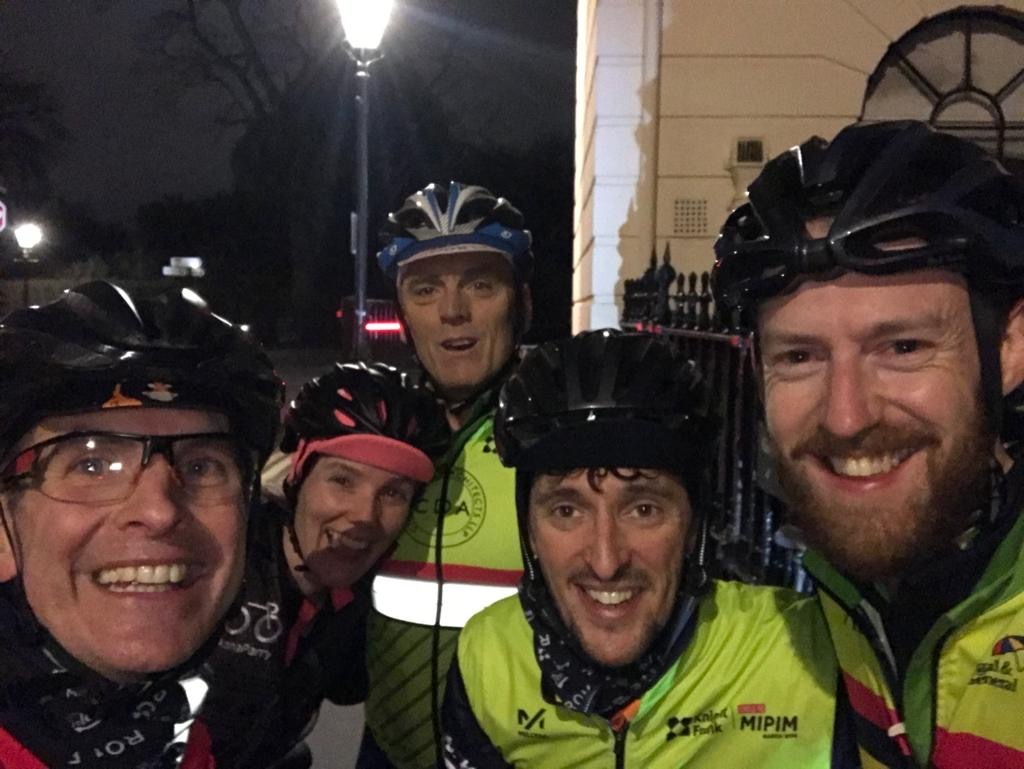 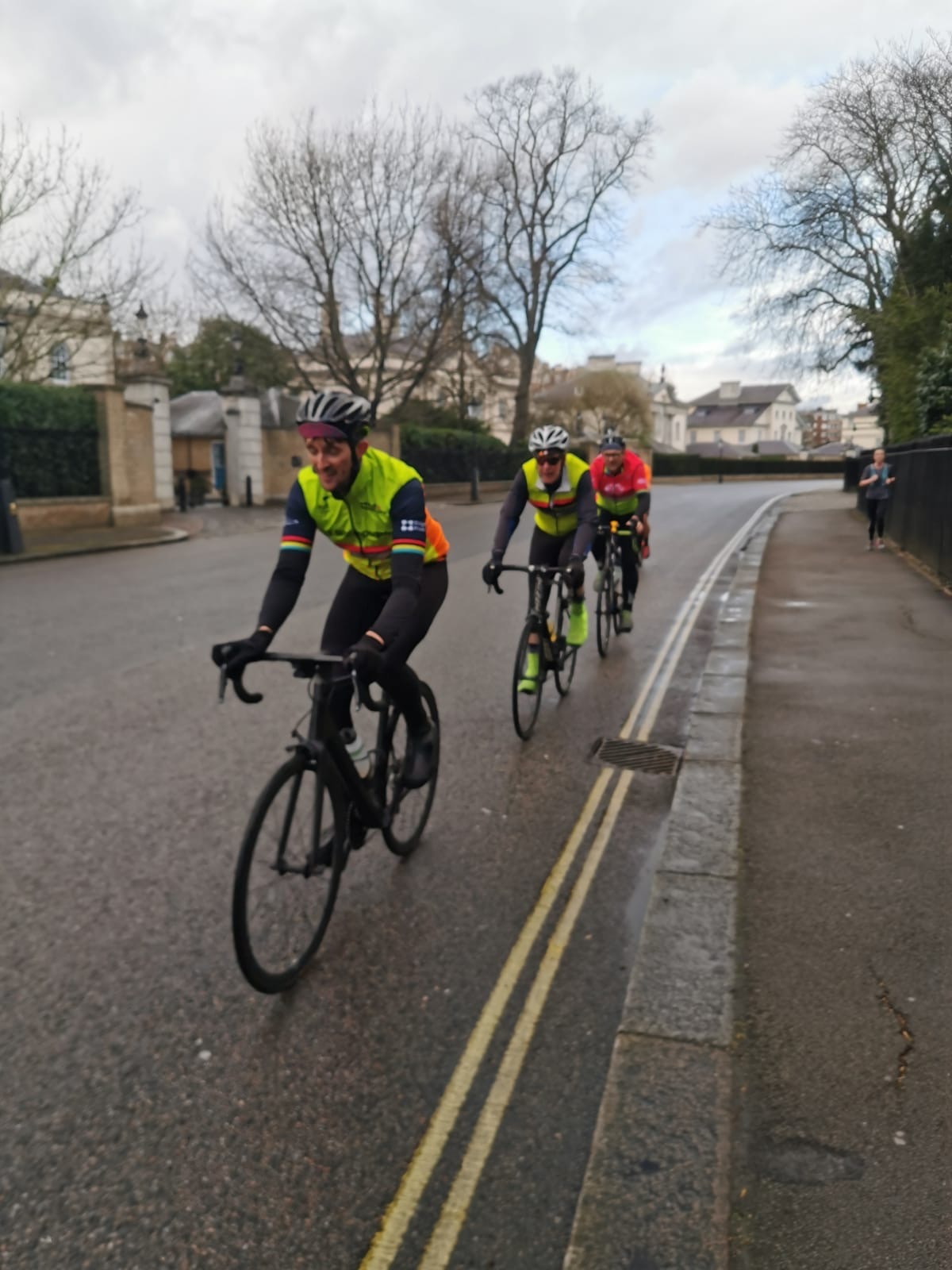 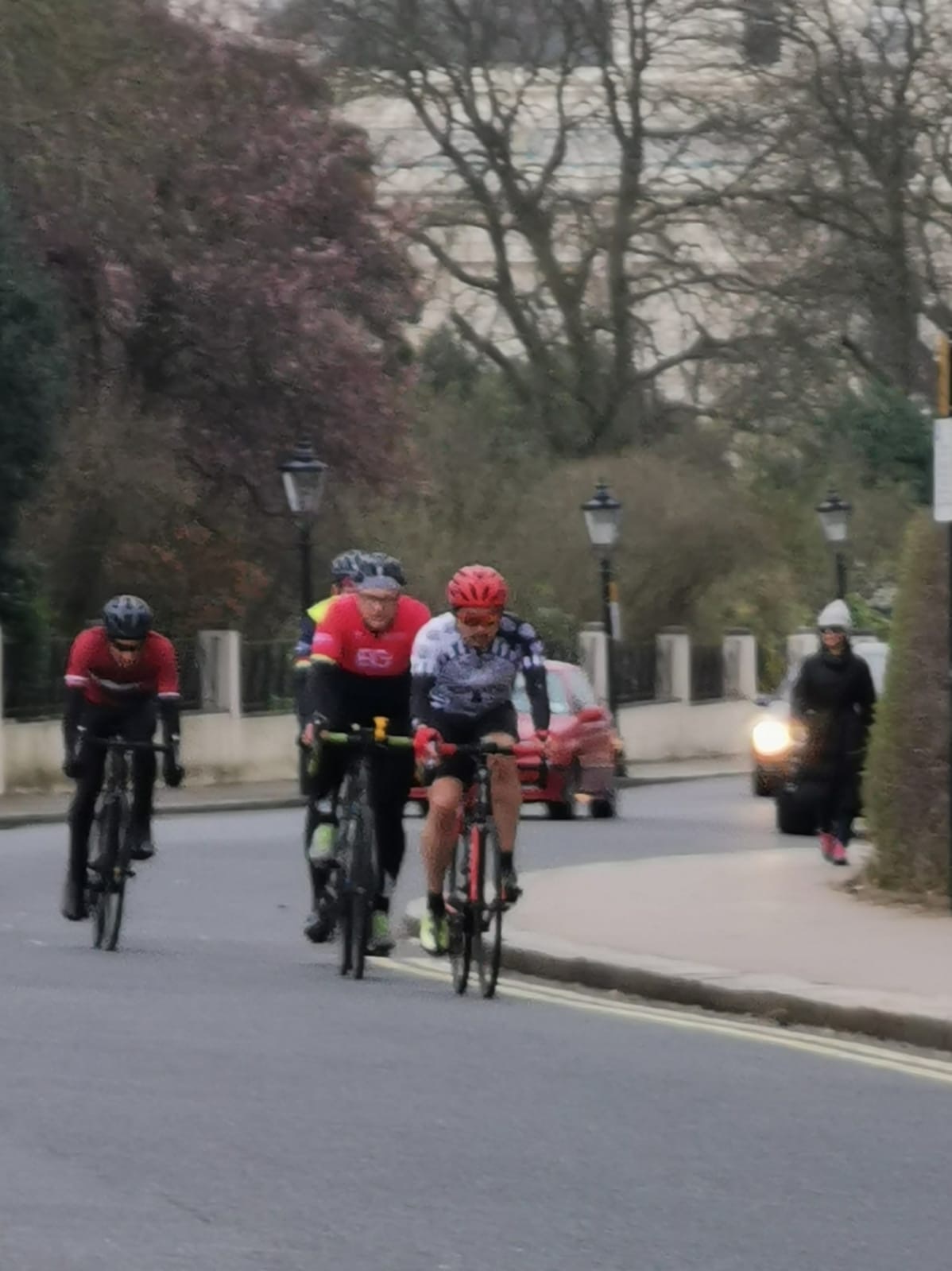 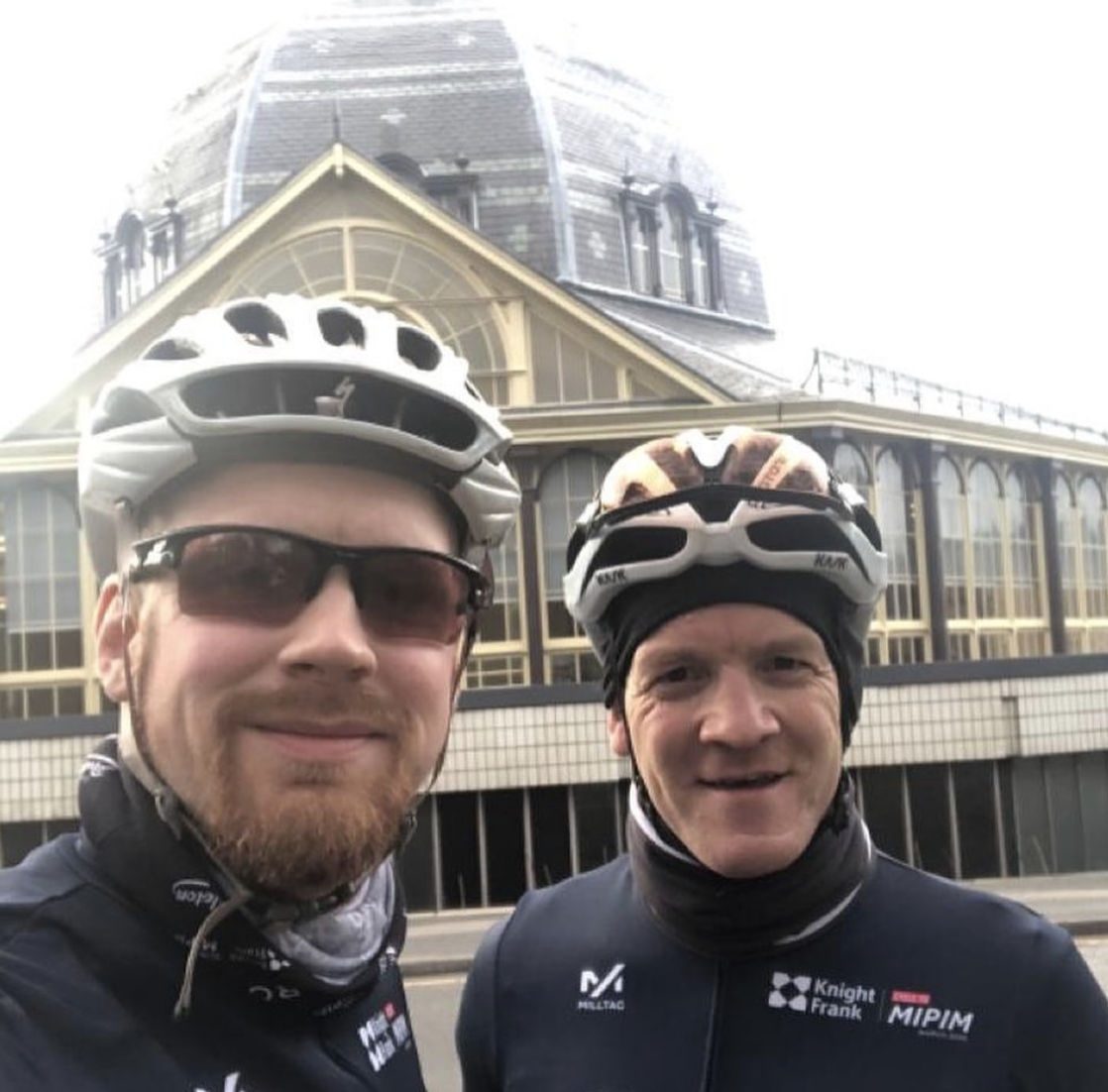