On Thursday morning, an intrepid group of Knight Frank Cycle to MIPIM riders - comprising Teams HTA Design, 22 Bishopsgate, Chris Dyson Architects and Suttonca - set off from Clapham to cycle the 210km from London to Bristol, and the next day to make the return journey. Here’s what happened in the words of Anna Beckett of Webb Yates Engineers, Ride Captain for Team Suttonca.

“On Thursday morning we set off from Clapham junction with 11 keen cyclists. As we left London we battled traffic before hitting quieter roads at the aptly named Nine Mile Ride. Unfortunately the weather was not on our side and by the time we reached our coffee stop at Mortimer we all looked a little worse for wear! Through the afternoon the weather was consistently miserable until we reached our lunch stop at The Barge Inn, a pub which hosts a crop circle convention in the summer! During the final stage of the day we all started to dry out and after climbing through Bradford on Avon, we cycled through Combe Down’s “Two Tunnels” - a slightly surreal experience that comes highly recommended from 11 damp cyclists. We arrived in Bristol just before 8 and found the nearest pub we could!

Day 2 started with some much needed sun although we had slightly fewer cyclists. The first stage of the day was filled with obstacles - ice, potholes, sun glare and an 18% climb that had somehow snuck in. The scenery was beautiful and everyone was in good spirits, particularly given how tired we all were! After our coffee stop in Marlborough, we headed into the underwater portion of the ride. Following a very wet month, some of the roads seemed to have become confused with rivers and we found all of them. We made it to our lunch stop in Riseley bang on time and, after fuelling up, headed into the final stage of the day. The last 67km flew by and before before we knew it we were back in London. We battled back through traffic before reaching the Roundhouse pub in Clapham, our final destination for a very well-deserved beer - the traditional finish for a day on the bike during Cycle to MIPIM!” 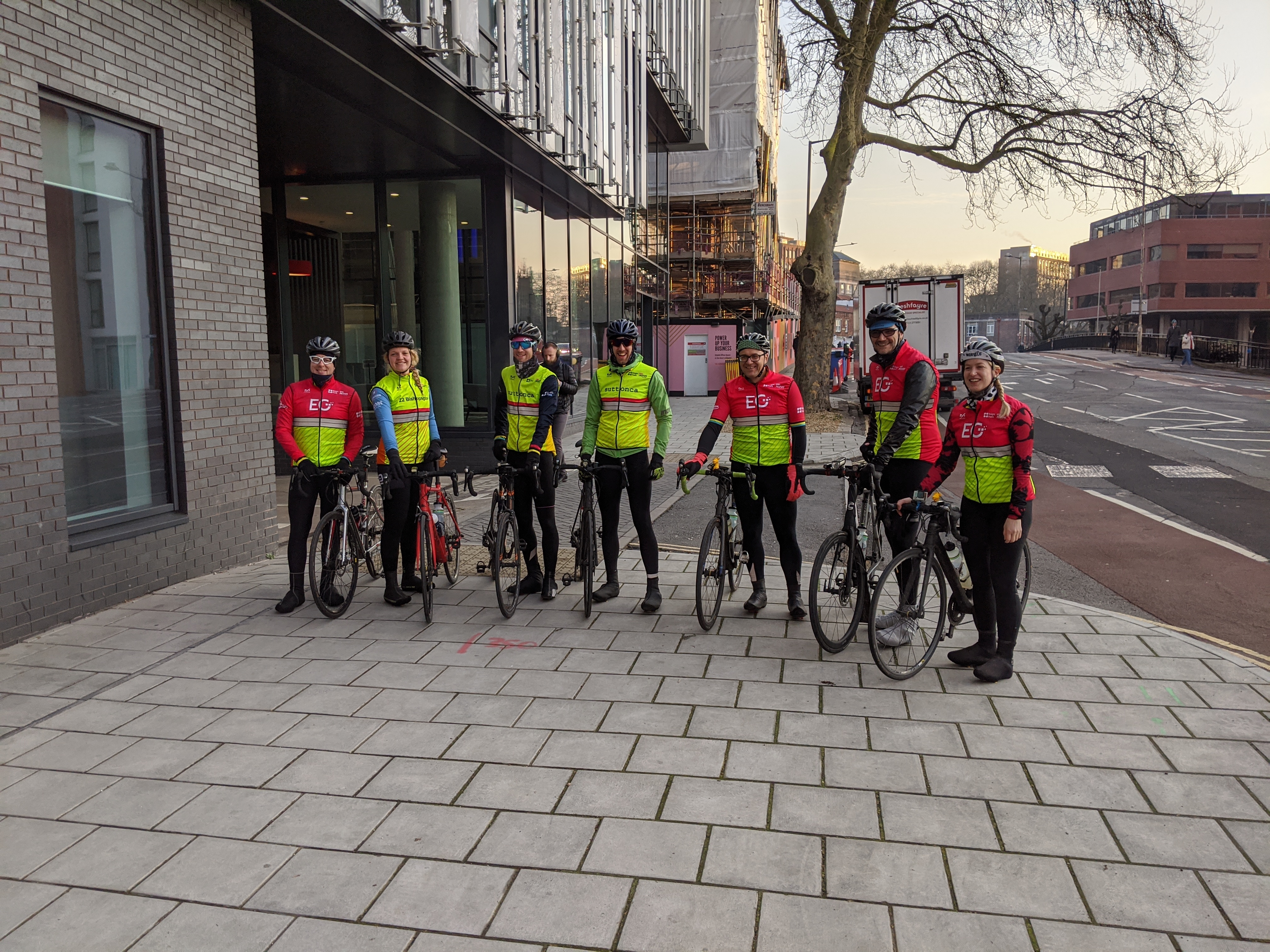 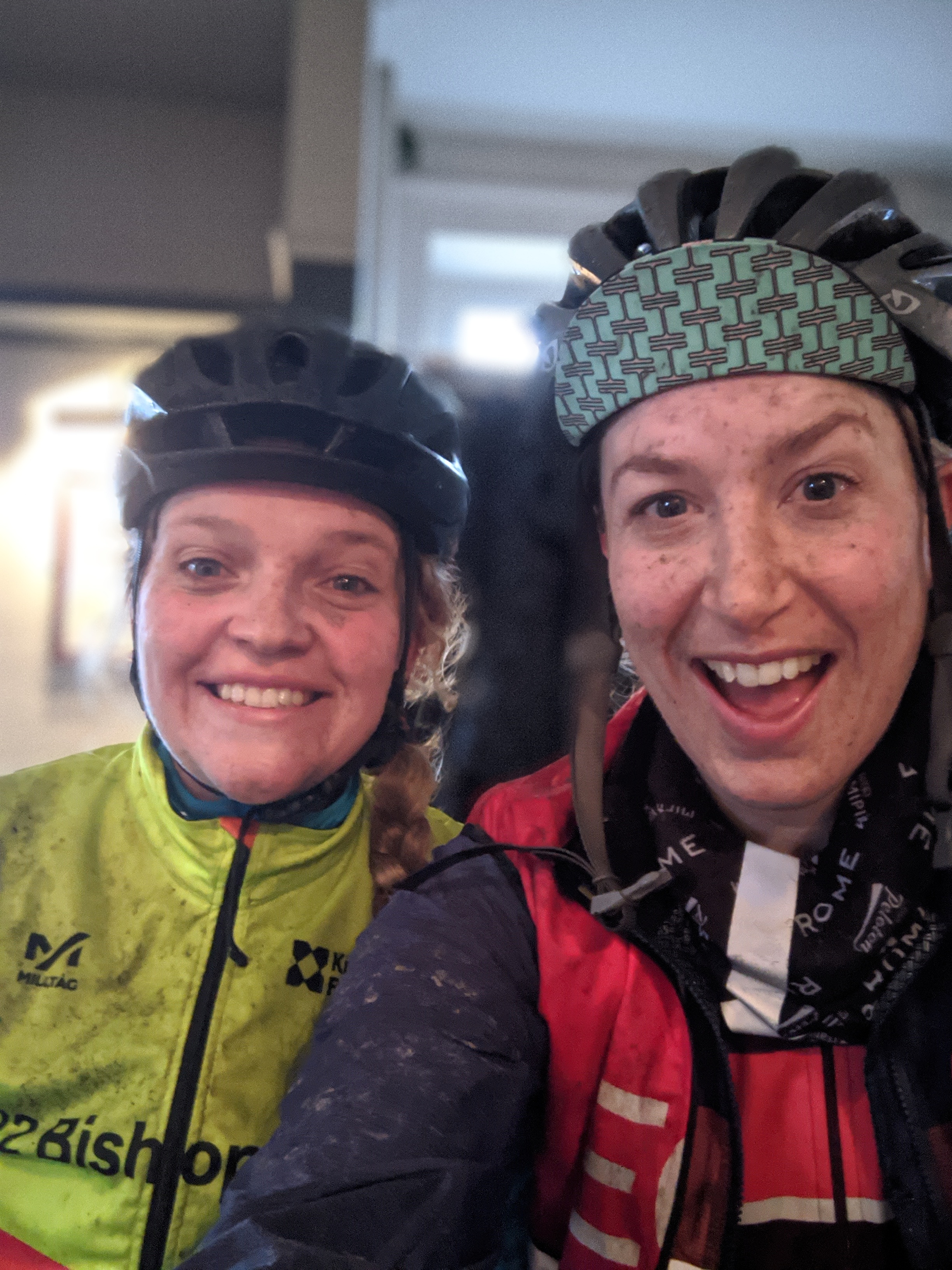 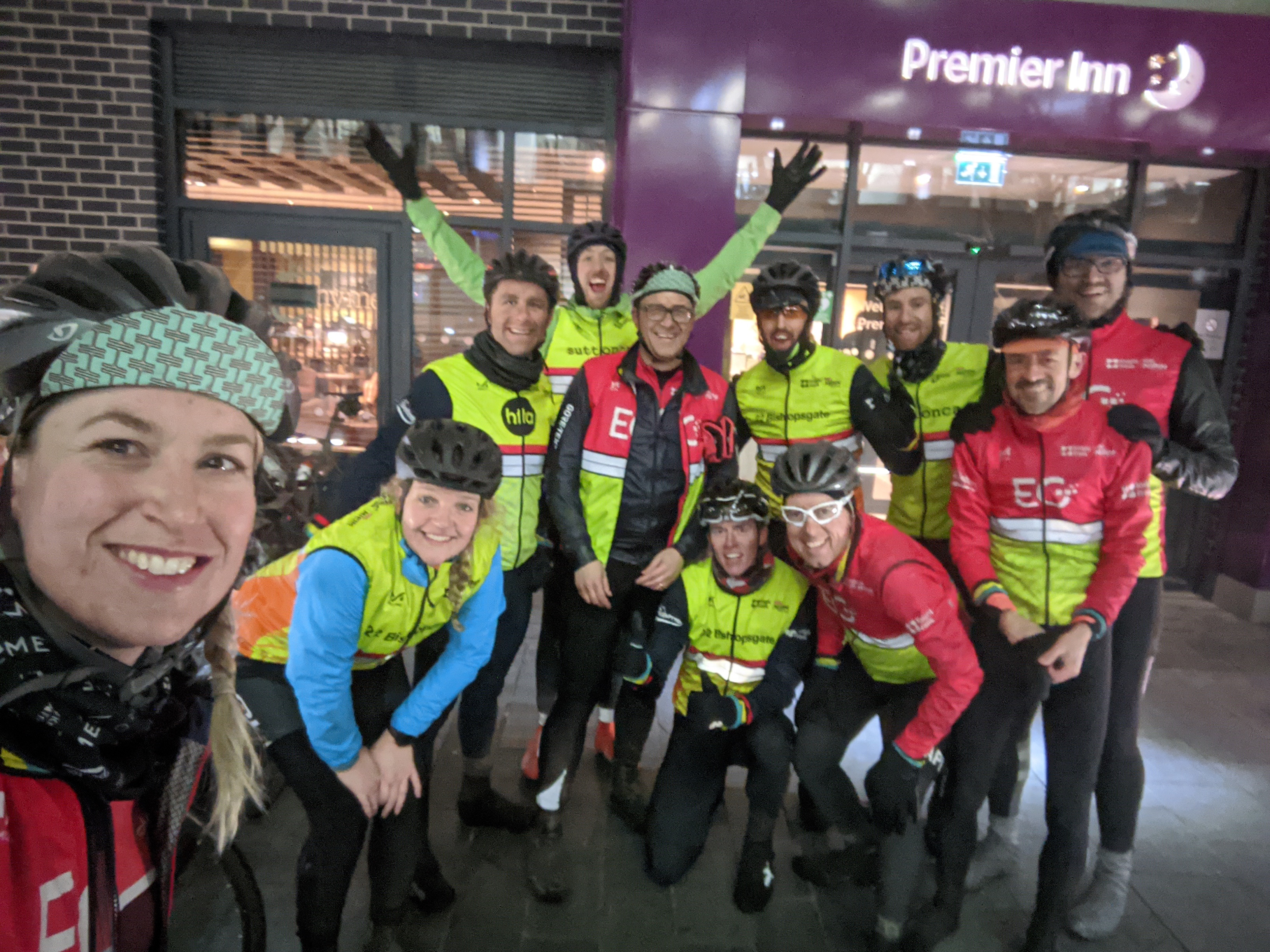 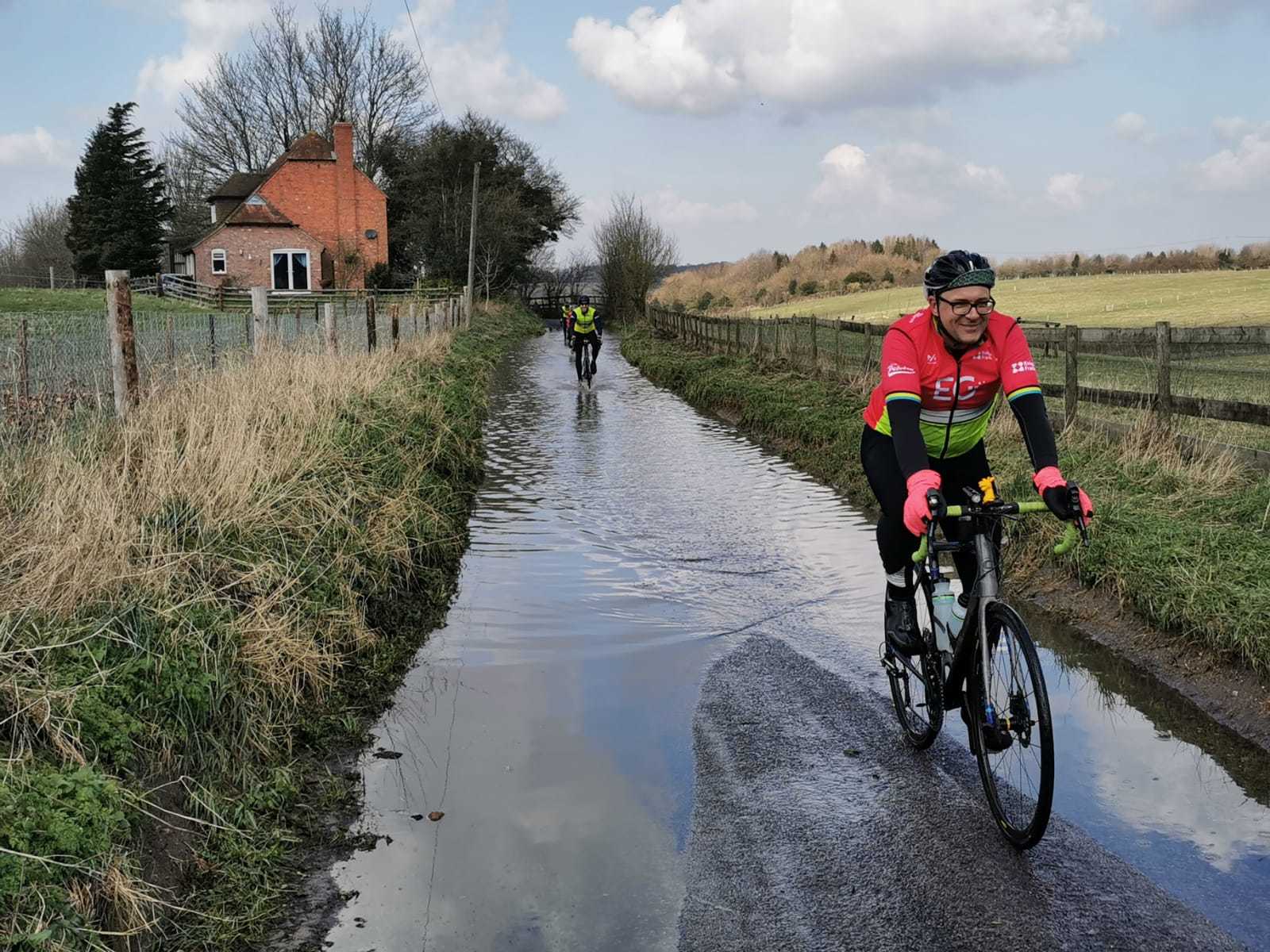