While Knight Frank Cycle to MIPIM has been postponed, the spirit and the resourcefulness of its riders remain undiminished. Within a day of the ride’s postponement being announced, five new rides had been organised by the Ride Captains. They will be taking on geographical locations such as Kent, Brighton, Bristol, the Cotswolds and Regents Park between now and Tuesday.

Today’s daily update is a nod to Team Lockton’s ride. Departing Coram at 7am on Thursday morning, in really awful weather, the group headed out to Crystal Palace and from there to Kent for a 100km loop. As Ride Captain Neo Combarro remarked, “Definitely feels like day one of Cycle to MIPIM - wet and miserable but laughs and high spirits.”

Meanwhile a group of 11 riders are making their way from London to Bristol, also in the pouring rain. They will make the return leg to London on Friday, and we’ll update on their progress in due course.

Keep following us on Twitter and Instagram for more live updates of the rides taking place between now and Tuesday. 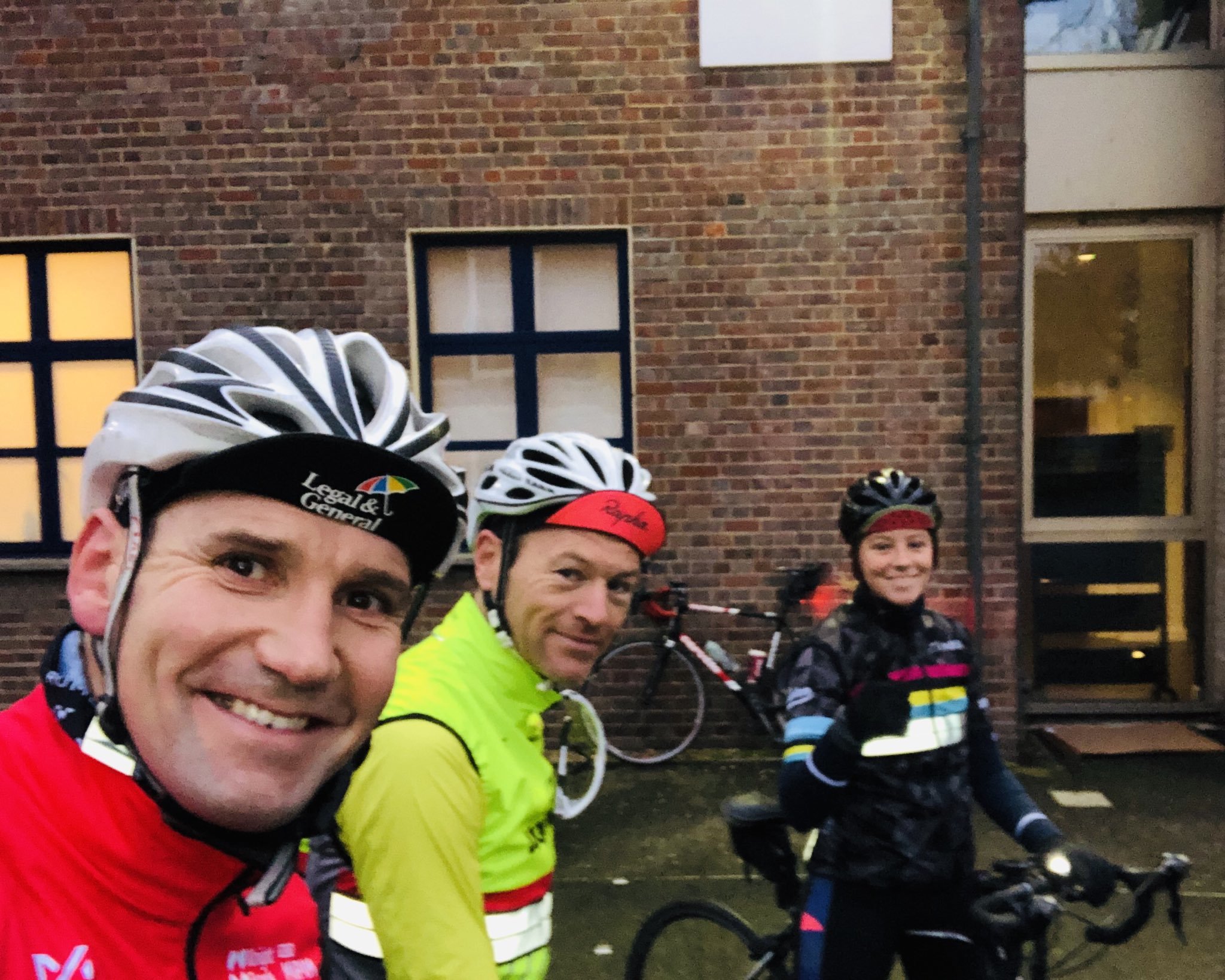 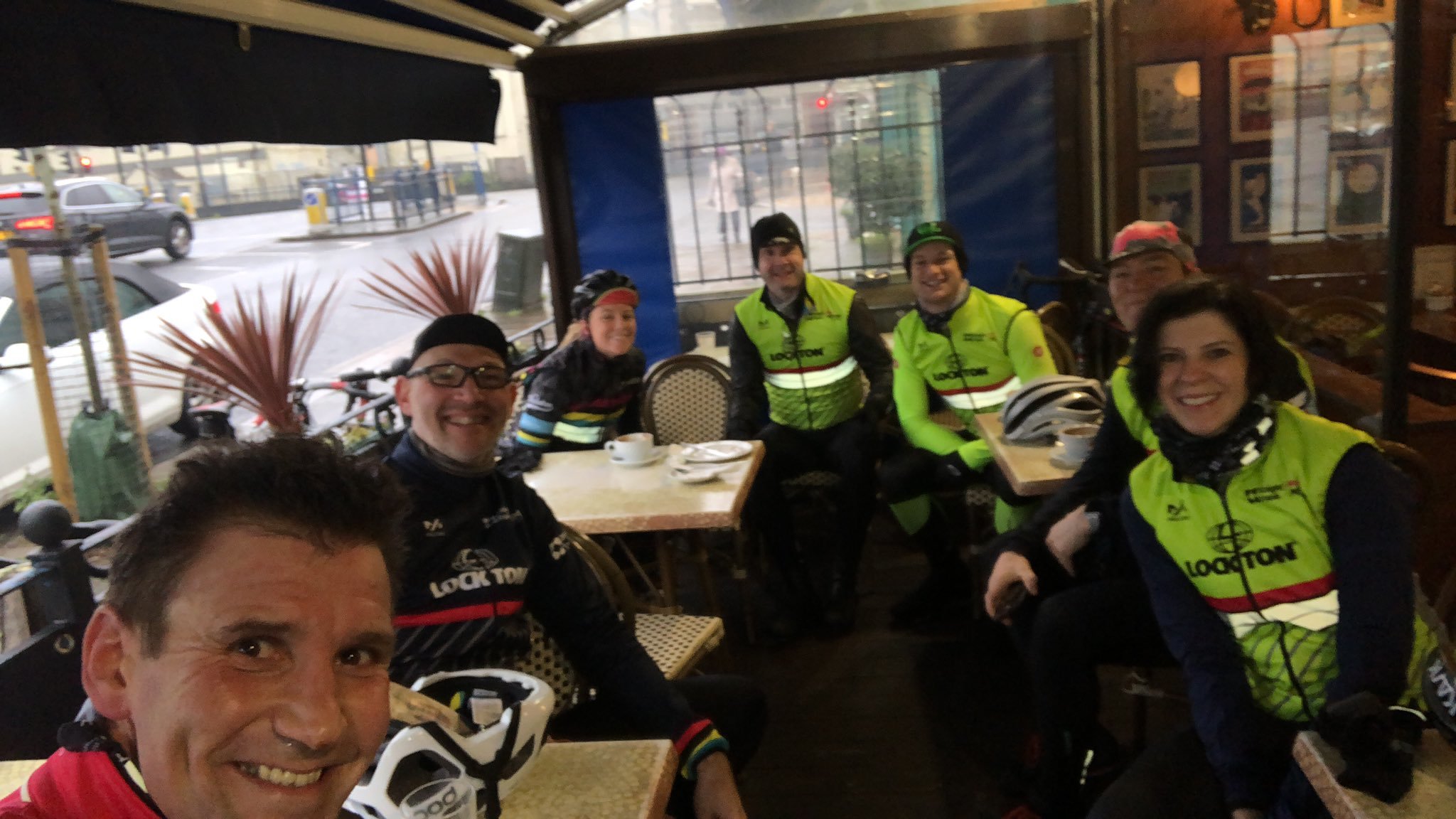 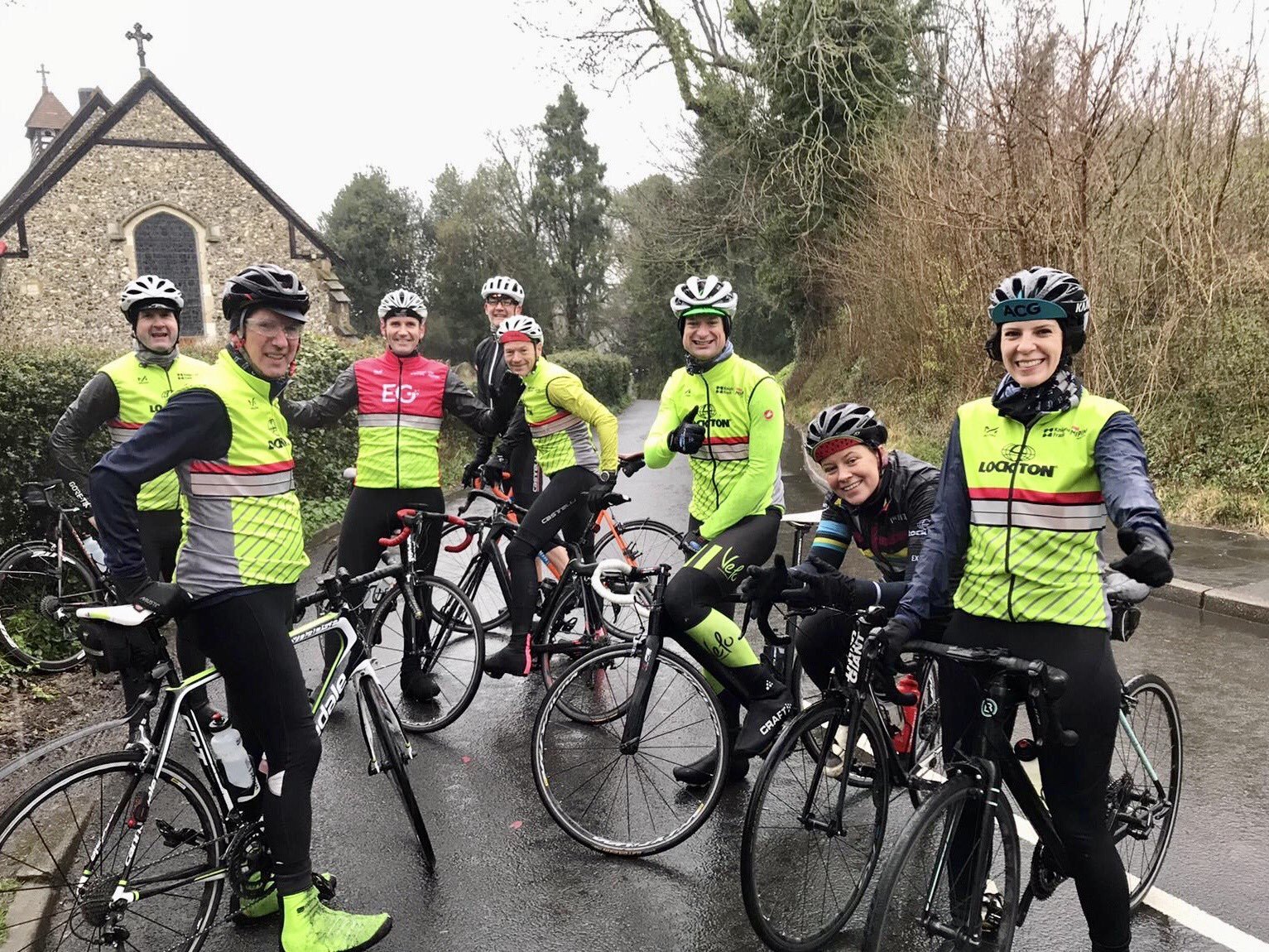