In the Saddle with Stuart Wilks

Whatsapp: the scourge of the modern age? Along with sensationalist television documentaries and plastic straws.

However, it can prove useful when it comes to organising cycling get-togethers. As one member of our group observed recently, ‘how many groups is it possible to be a member of? N+1?’. The response? “N^1”…

So it came about that we found ourselves riding the longest possible route from London to Cambridge through four counties. Exactly why we couldn’t take a more direct route remains a mystery. Something to do with a combination of fitness and testosterone I suspect…

The ride was, it seemed, designed to take the longest possible route at the greatest velocity with as many ups and downs as possible along the way. Rolling out the day before the Dunwich Dynamo, some folk thought we were scoping out the Dynamo route. Particularly when we called at ‘The Cyclist’ a delightful little café in Sudbury, Suffolk.

Four counties featured, including our start point at Look Mum No Hands. The team gathered at a cycling café, forbidden if you live in Windsor. LMNH is in Middlesex (London isn’t a county). Then once you cross the Lea bridge at Leyton (town on the Lea) you’re in Essex. At Sudbury you’re in Suffolk, before heading west to Cambridge, county town of Cambridgeshire.

As the gang rotated and changed, I got into a conversation with Matt Driscoll, founder of Threefold Architects. A few days earlier, my business partner and I had been lucky enough to get an invite for a big corporate bash at the Royal Academy. Setting aside Claire Douglass’ incredible 21st Century take on the Bosch, ‘garden of earthly delights’, without a doubt the most interesting room was the architecture exhibition. Coincidentally, we’d recently met the architect who designed the pavilion at Dulwich Picture Gallery. But also in the room was a host of work by familiar names.

Matt’s project at Foundry Farm, an equestrian centre in the South Downs was among the prize winners at the RA exhibition. Architects are always winning awards. I sometimes wonder if there are any architects who haven’t won an award. However, this one seemed particularly interesting…

Using timber taken from the project site to create the new building structure, the project was hailed for sustainability and innovative experimentation with materials. The felled pine wood is charred for weatherproofing, then incorporated into the new building’s façade. The seed bed of the original deciduous forest is still intact. Once the evergreen trees on site are removed, a native biome should return.

Matt’s been running Threefold for almost 15 years. He and the partners set the practice up when he was 28 years old. A step he concedes was both brave and a little naïve. But from humble beginnings they’re now a sizeable team based in Camden, with a focus on workspaces and housing. The concepts of communication and movement in the workplace shine through in Threefold’s work. They’ve a healthy obsession with their mantra of ‘making buildings do more’. Matt takes clear pride in projects such as the Crown Estate refurbishment on Regent Street. The project opened up buildings which would have otherwise been siloed and compartmentalised.

Riding a bike, quite apart from being a great way to meet award-winning architects, allows a connection with nature and the outside world that can’t be gained from sitting in a car. The smells, sights and sounds all contribute to a heightening of the senses.

With climate change at the forefront of our minds these days, Matt’s focus on sustainability is timely. But it’s also critical if we’re to leave anything behind for future generations. Matt notes that as architects there is a huge responsibility to address the impact we have on the environment. This spills through into everything we need to do. It affects not just architecture but all aspects of life, from re-using materials, reducing material use and avoiding single use plastic, to working and collaborating and the way we move around. As anyone familiar with the NPPF will know, there’s much more to sustainability than simply filling up a recycling bin. 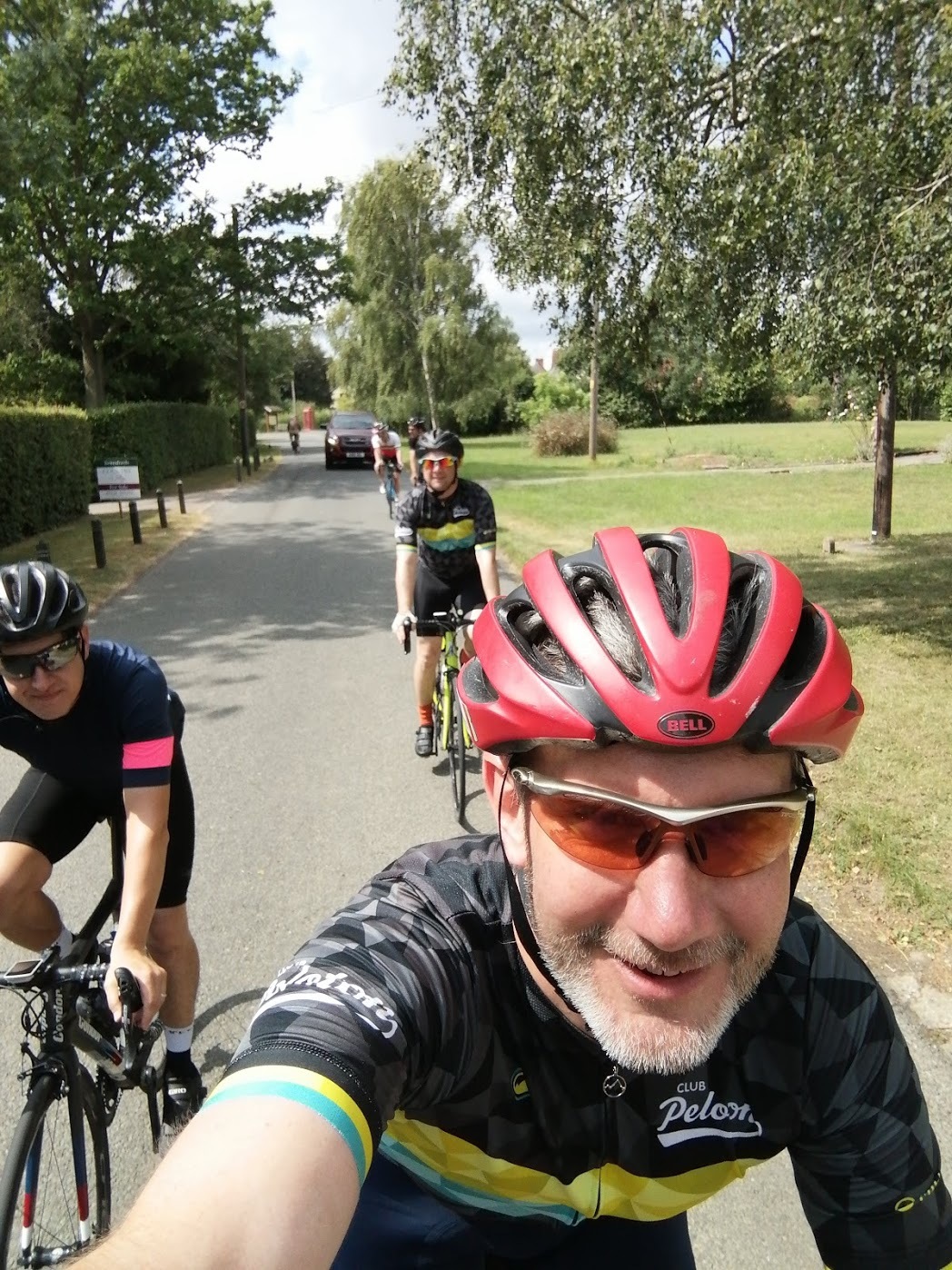 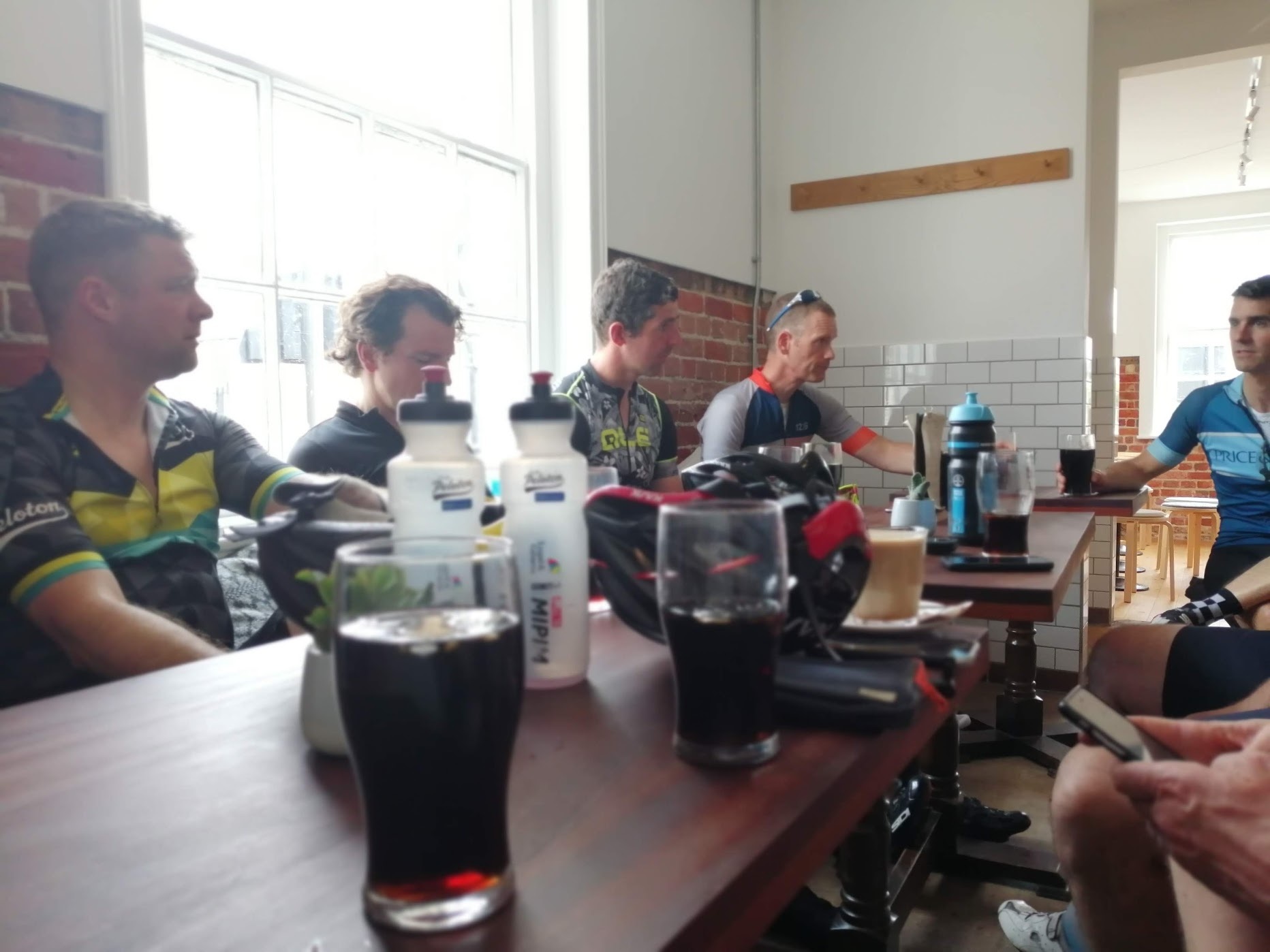 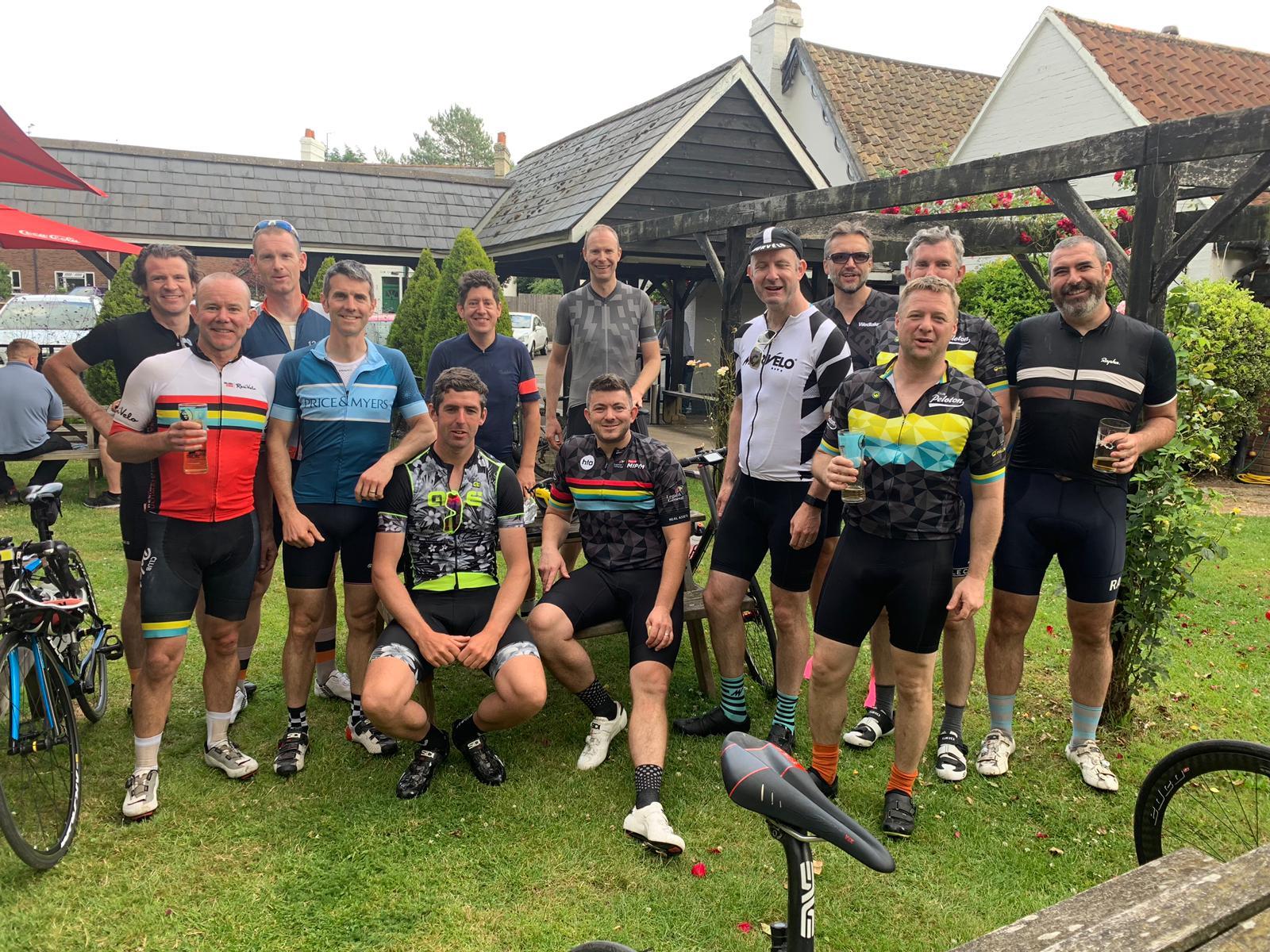