Moonlight Ride to UKCW – a reflection

After a thorough rider briefing, the four property professionals set off on their bikes from the centre of London on Monday 7th October at 10pm – the goal being to reach Birmingham NEC by 8.30am the next morning. They experienced the capital’s many illuminated landmarks before heading north west to their final destination.

Post-ride we caught up with one of the riders, Stuart Wilks, Director of Limeslade, who gave us his view from the saddle.

It’s just past 8pm on a very rainy night in London, and we’re at Club Peloton’s offices in Coram’s Fields. I’m greeted by a cheerful Kiwi who says something like, “What madness is this?!” For we’re about to ride to Birmingham through the night for construction charity, CRASH. The goal is to arrive at UK Construction Week at 8.30am the next day.

The enthusiasm for a night ride in October seems limited. The ratio of support to riders pleases my wife, who was concerned about the sanity of the venture. But this is the first ride; the hope is we’ll grow in numbers for future events. Heading out through London at 10pm is surprisingly easy and the gods are with us – the rain has stopped.

As we ride through more rural territory, those bright 21st century USB lights are crucial. Team riding on dark country lanes requires a lot of concentration. Luckily my companions are all very experienced. First stop at near midnight is pretty grotty. You can tell this is a first attempt, the Esso station on the A5 doesn’t even have a Wild Bean Café. I’m sure the team will fix that in 2020!

As the night falls further, the roads become silent. Chasing down a 1971 milk float in Milton Keynes is preceded by a quick stop at the Bianchi store, Twenty3c. Absolute heroes, they open up for us and have by far the best soup ever tasted at 1.30am! We then head down miles and miles of country lanes. Lights on the support vehicle behind us cast bizarre cyclist shadows on stone churches and barn walls. Occasional wildlife is startled to find four crazy folk riding to the Midlands. Owls swoop across the path, along with bats, foxes and the occasional cat out looking for mice. None of them are impressed that we’re disturbing their late-night hunting.

We arrive at Coventry in rush hour. Bad timing.

Either car crime is a massive problem in Coventry, or everyone drives their car like they stole it. If you ride in London and think it’s hard work, try Coventry in rush hour. Even with support van and hi-viz, we still come under frequent enemy attack.

A quick break and we’re off again, soon pulling into the NEC to meet the darling of architects everywhere – Mr George Clark! Following a few selfies, an interview and a quick wash in the loo, it’s back on the train for a day of work. Utter madness – needless to say some of the stuff I did for clients that day needed a second look... But what an incredible experience and what fantastic camaraderie. Will I be back again next year? I hope so.

Intrigued by the ride? Here’s the essential ‘need to know’ from Club Peloton CEO and the ride’s Event Director Nick:

Why the new ride format?

As we were raising money for CRASH, we wanted to link the issue of homelessness to the ride in some way and being out in the elements overnight was one way of achieving that.

What challenges did you face riding at night? Was there anything surprising that you weren’t expecting?

The complete lack of cars for about five hours during the event was the most amazing experience both for riders and organisers. Riding at night heightens your senses too. Magical starry skies and nightlife were aplenty.

The hush of the night and the sense of adventure coupled with complete lack of traffic for a huge chunk made for a great ride.

Who will this ride appeal to?

Anyone in or working with the construction industry. The time commitment is small - although the effects of staying up all night do take a good couple of days to work out of your system! 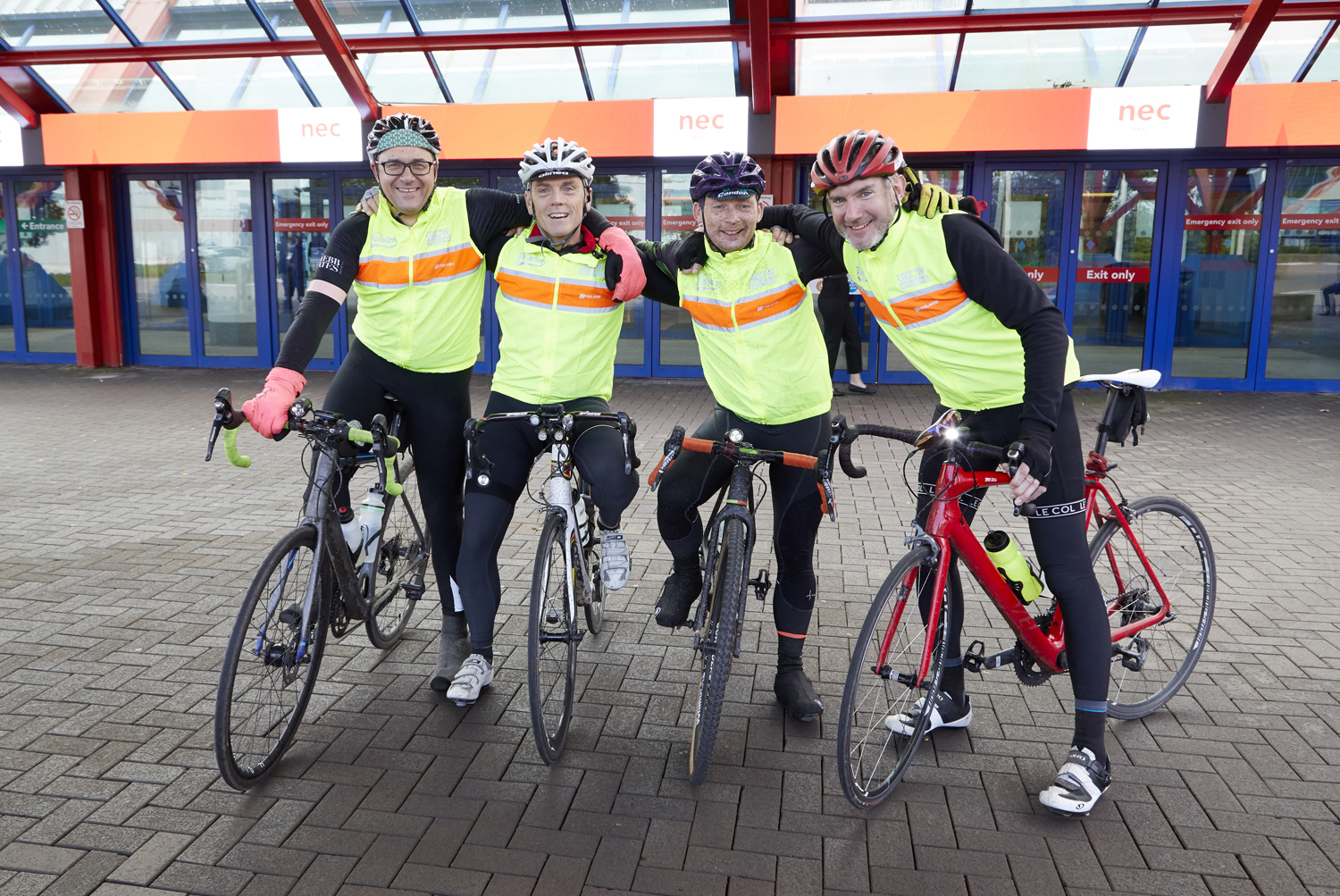 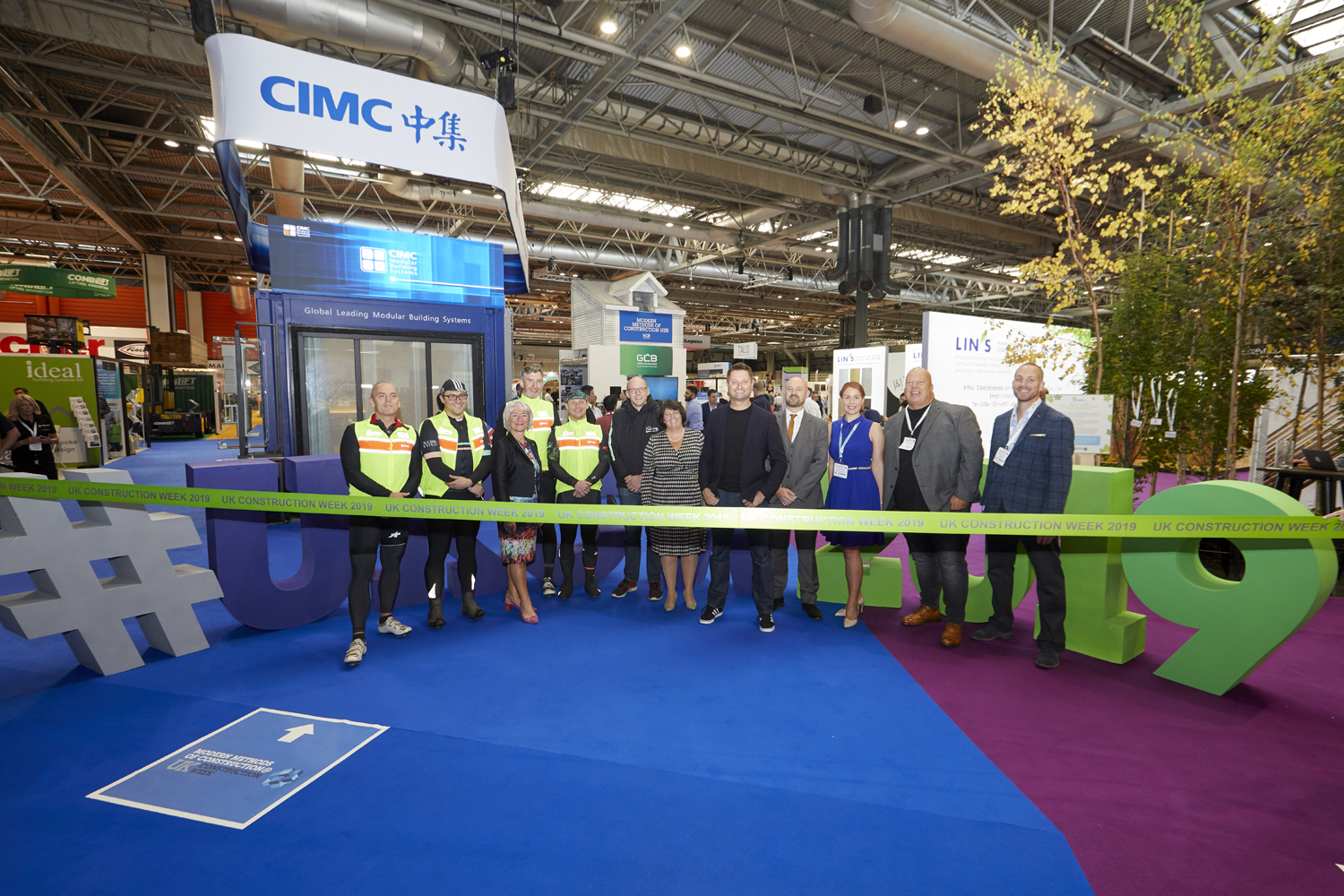 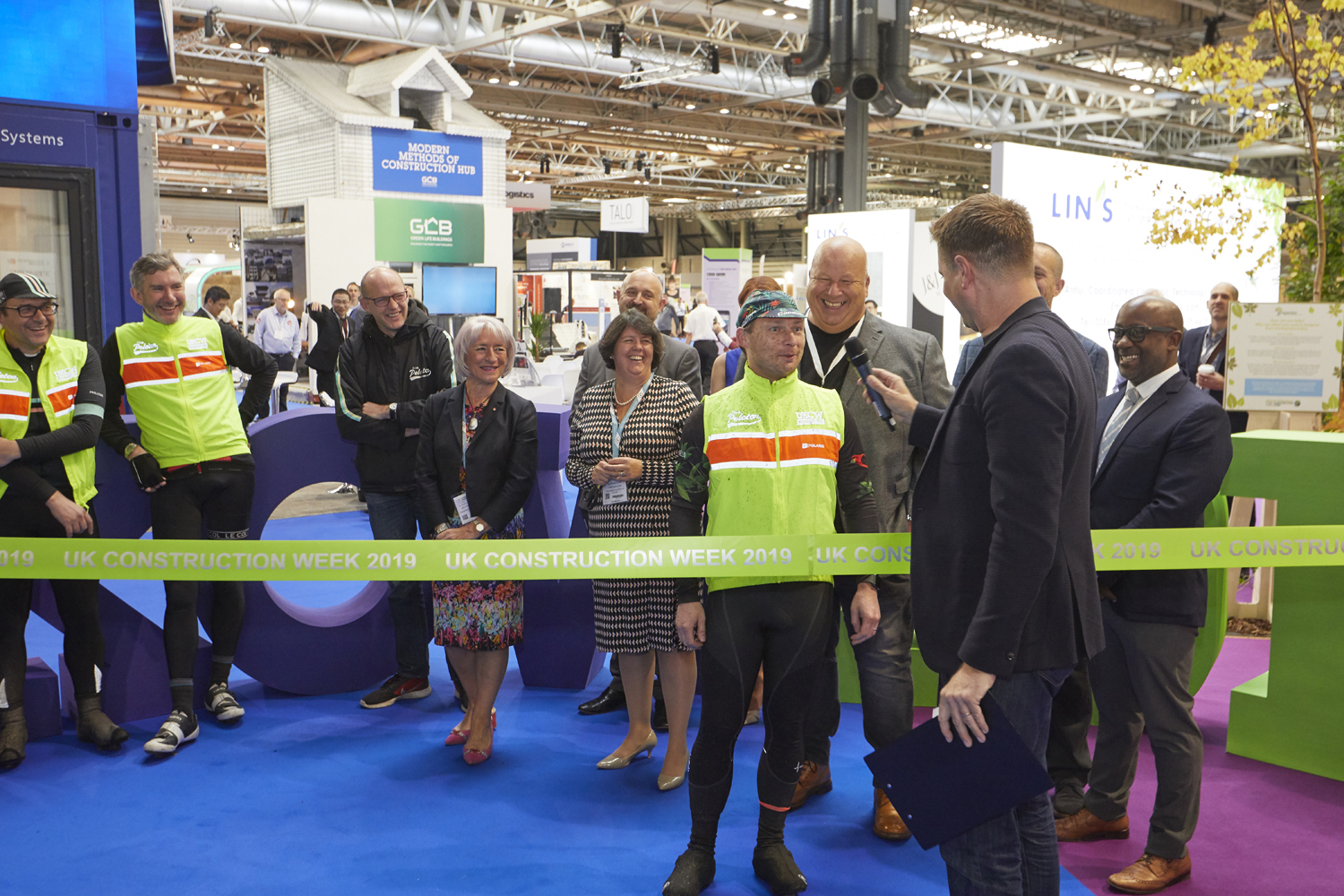 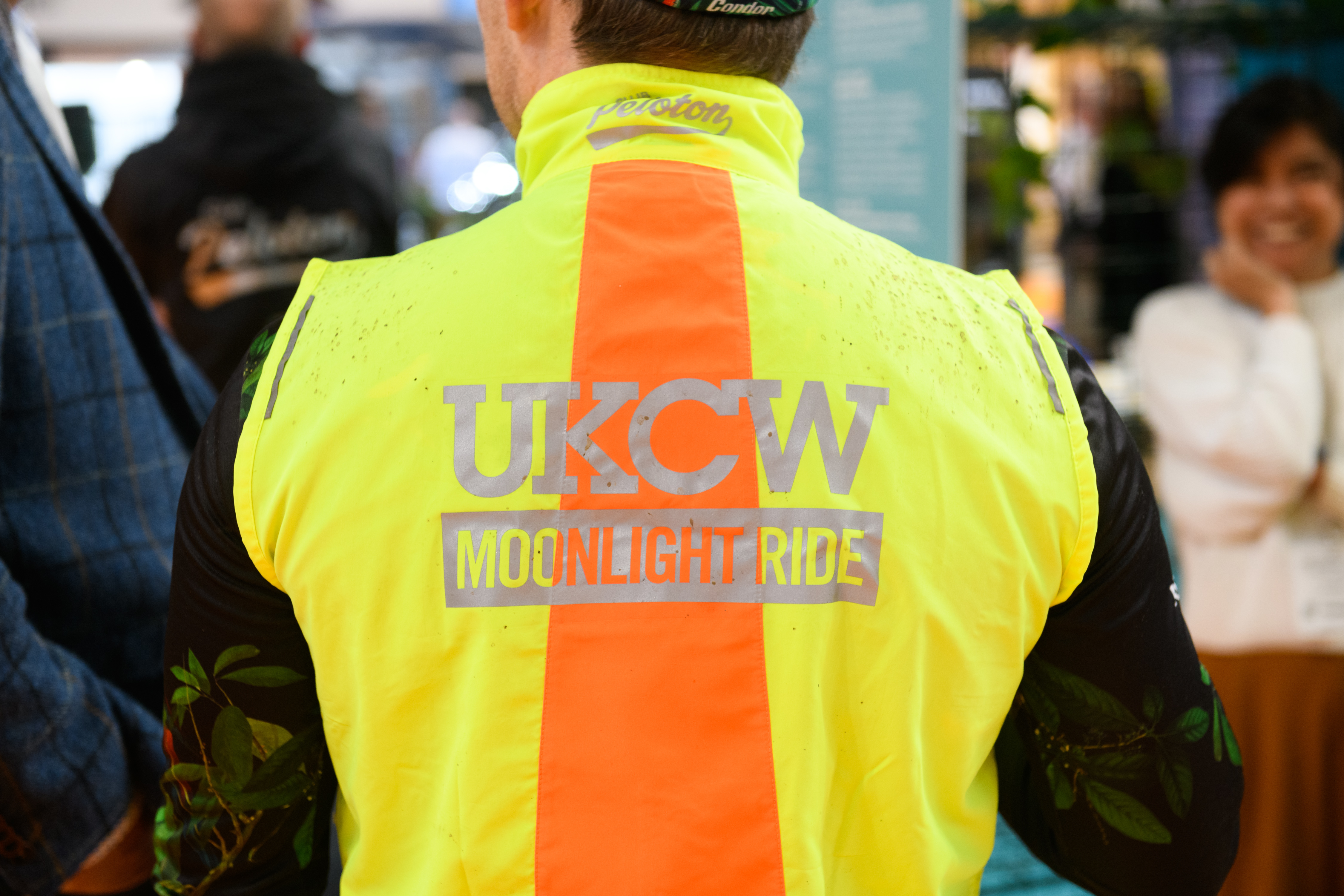 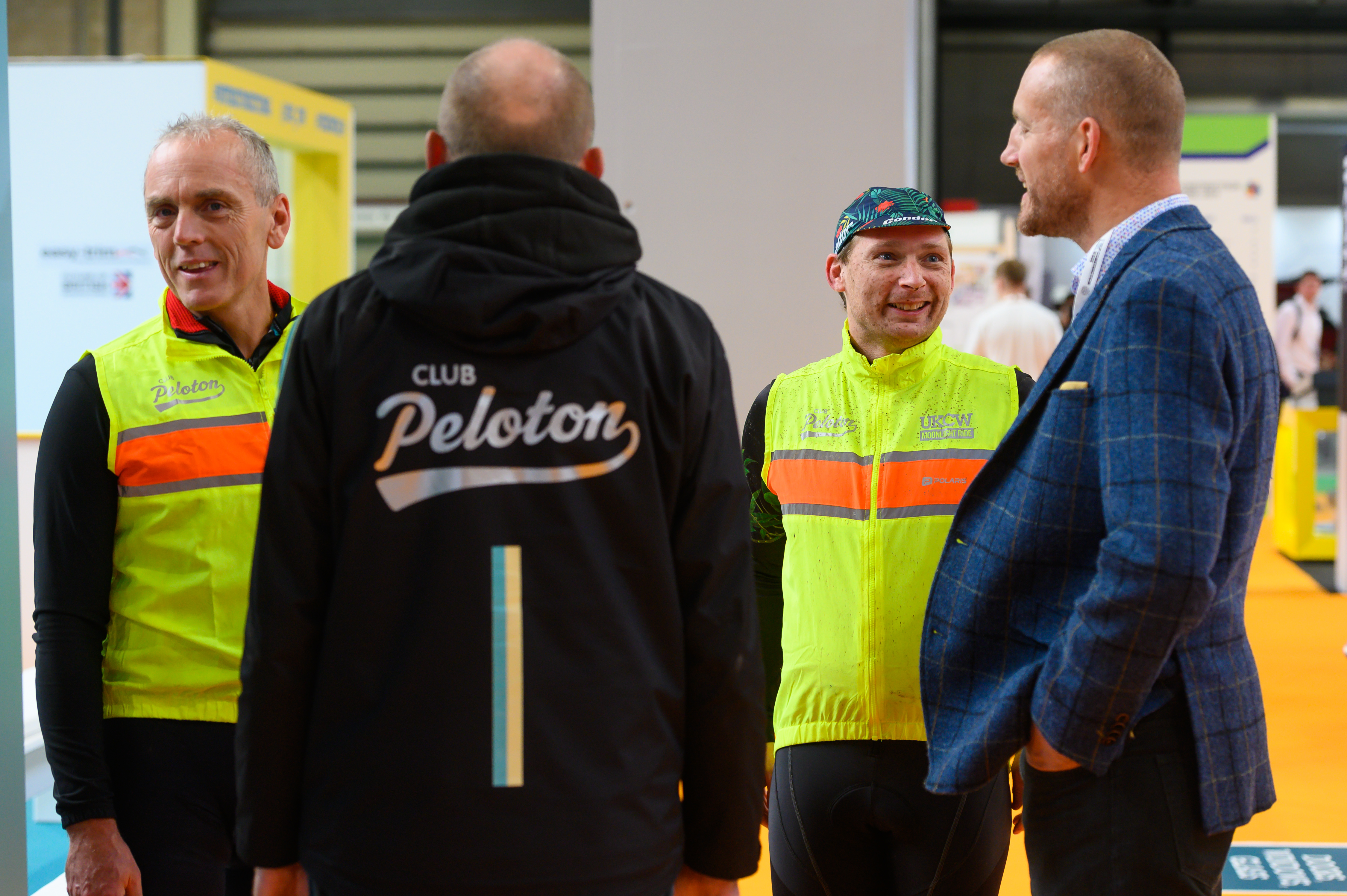 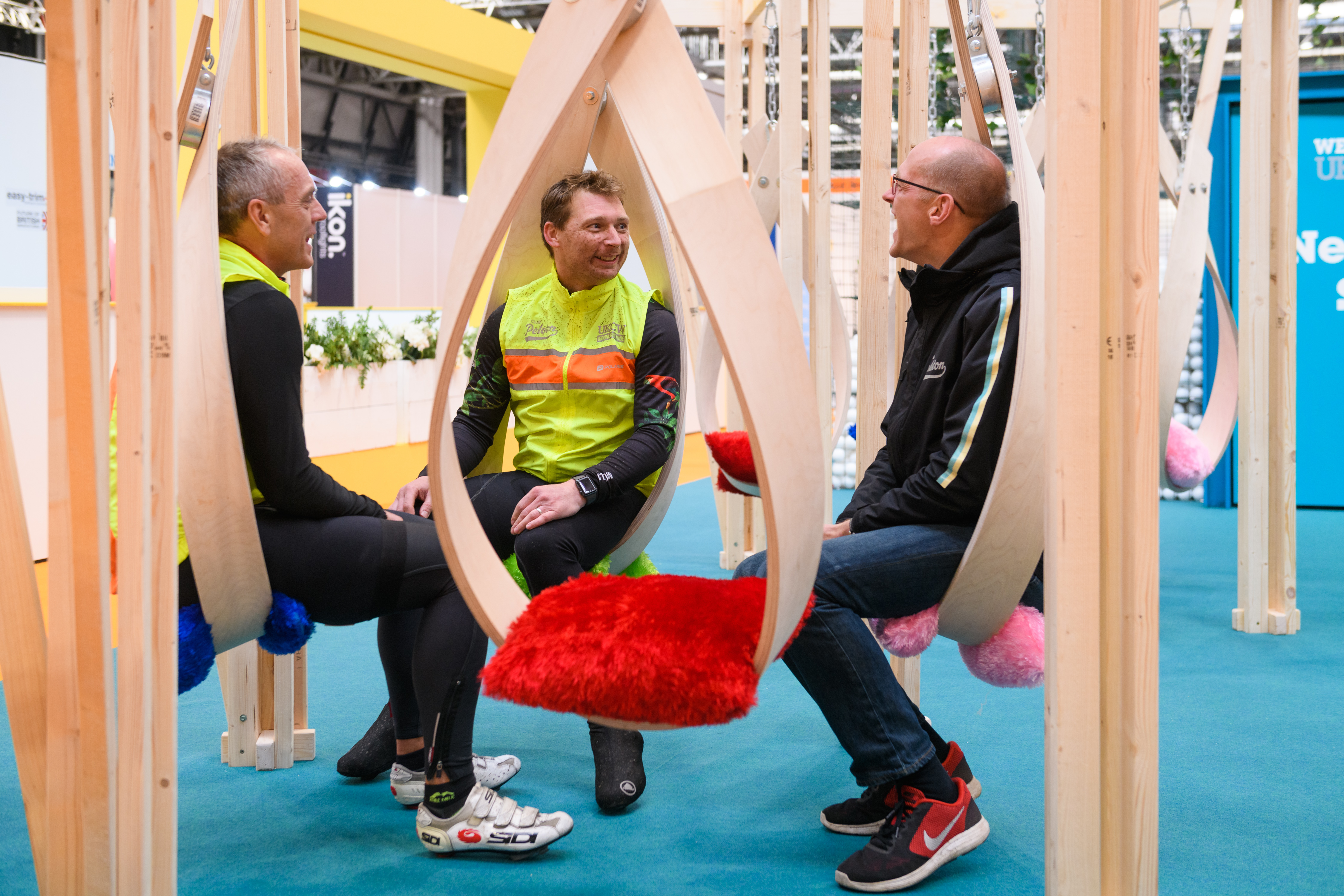