With a big day in the saddle ahead of them, the cyclists roll out of the hotel at Arlès an hour earlier into the dark morning. Slowly the advancing morning lightens to reveal the Provencal countryside: vineyards, cypress trees, stone villages, and off in the distance, the snow-topped peak of Mont Ventoux, famed cycling Mecca.

We are well and truly in the land of exceptional wine, and we cross the wide, magnificent-looking Rhone. As we approach 11am, we almost join the residents of the town of Chateauneuf de Pape for their Remembrance Day commemoration but are diverted due to a road closure and instead observe our two minutes’ silence pulled over at the side of the road.

After two stages of around 55km (and a 7km diversion) we arrive at Isle sur le Sorgue for lunch in the sports hall. The ‘picnic’, which has been prepared by the crew, is a welcome sight for 42 hungry cyclists: plenty of salads, local cheeses and meats and fresh baguettes. The silence that descends in the hall is testament to the amazing quality of the spread.

The Bonnieux stage which follows lunch will be familiar to riders of Cycle to MIPIM. It’s a stunning ride, with a long run out through vineyards followed by a winding climb to the medieval village. After stopping briefly to don windproofs, the riders enjoy an exhilarating 17k descent down through the gorge.

The final coffee stop of the day features locally-made cakes and hot and cold drinks while the arrival of 40 cyclists into the small village interrupts the locals’ day off and entertains their children.

After donning more layers, the group heads out for the final 50k stage of the day. After about an hour there’s a pit stop so we can turn lights on and the final part of the stage is completed in the dark: from an exhilarating run through a busy town to the contrast of the pitch black countryside. Throughout the stage, as throughout every stage of the ride, the French moto outriders keep the group rolling safely through junctions and over roundabouts, allowing every rider to concentrate purely on cycling.

A final 5k climb is the finishing kicker to the day, but a surreal sing-along to one of the Ride Captain’s music systems keeps tired brains and bodies motivated for the final push. The group completes the final stage of the day as one - no mean feat after a long 200km in the saddle - and arrive into their hotel into Greoux les Bains for the final night’s dinner. The news that the ride has so far raised more than £52,000 for Coram and a number of other beneficiary charities is the boost that everyone needs before the last push tomorrow. 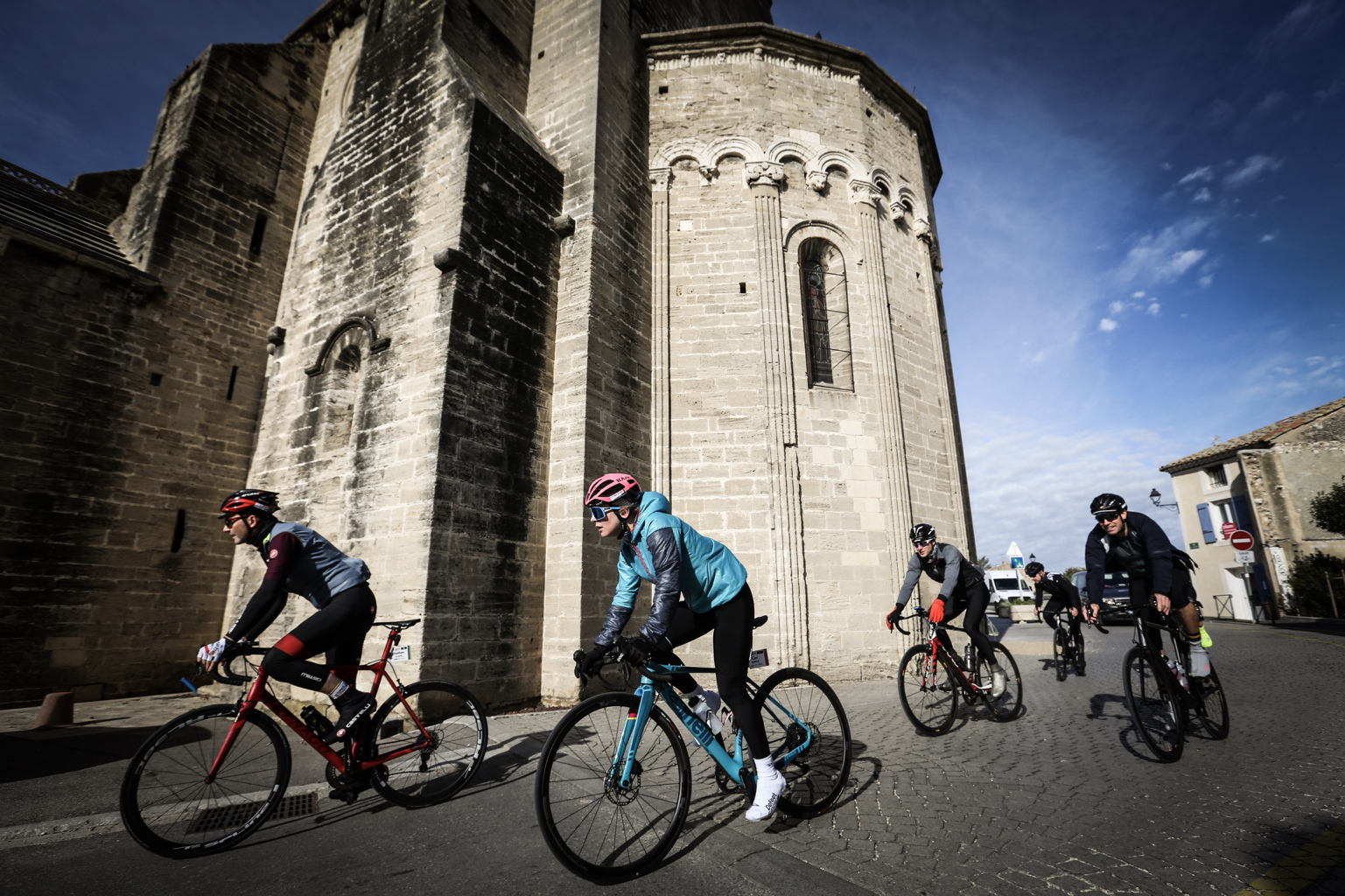 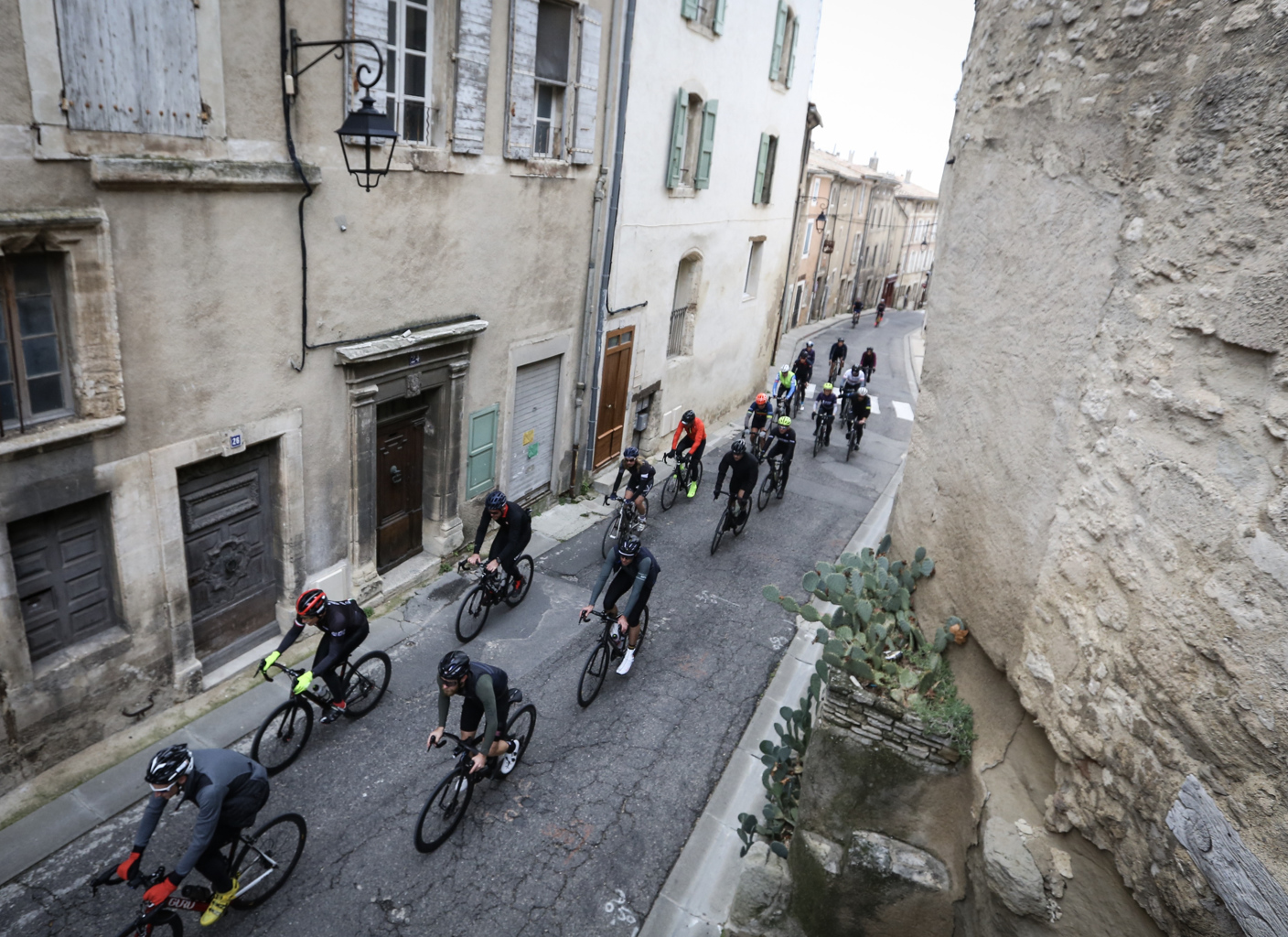 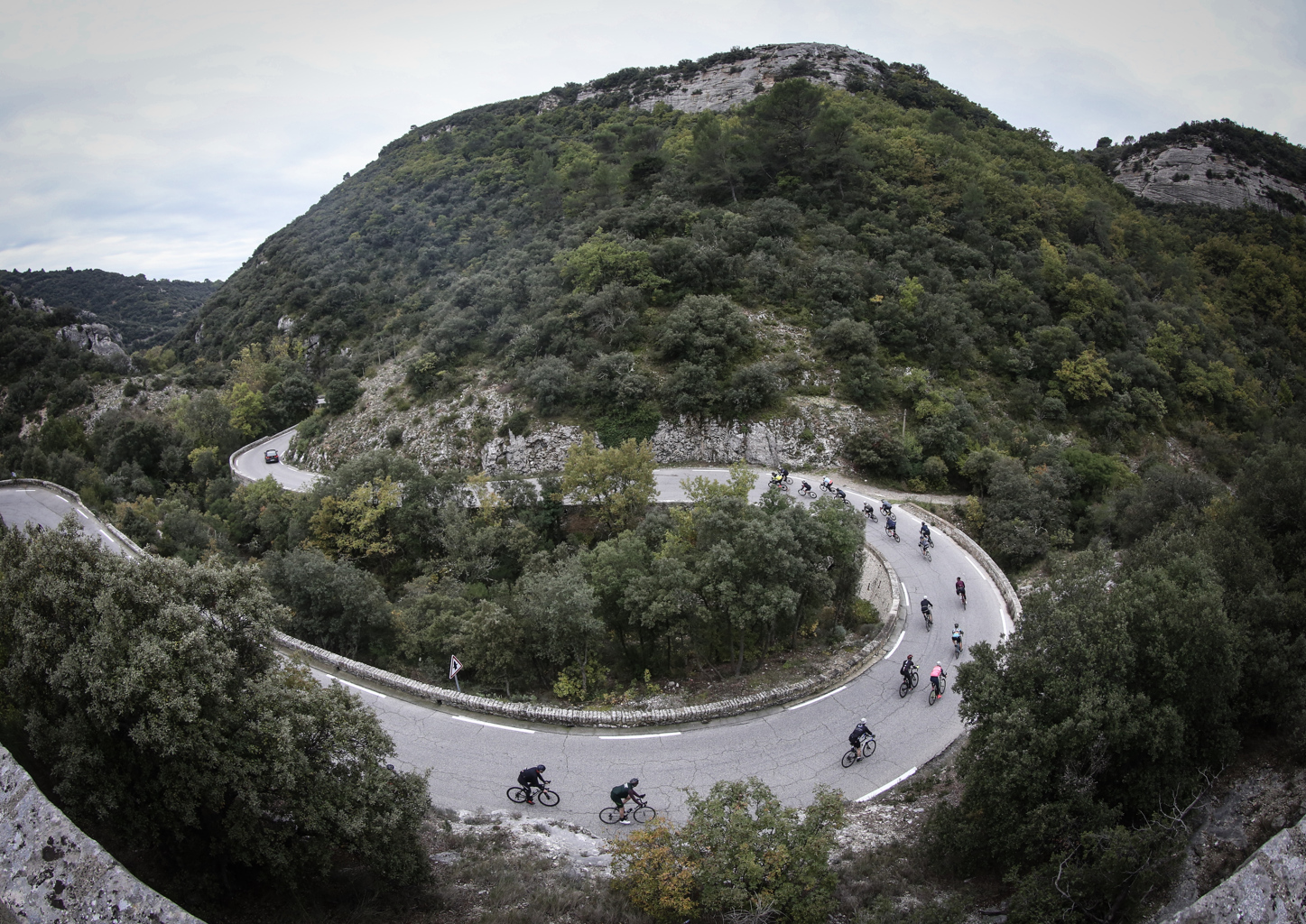 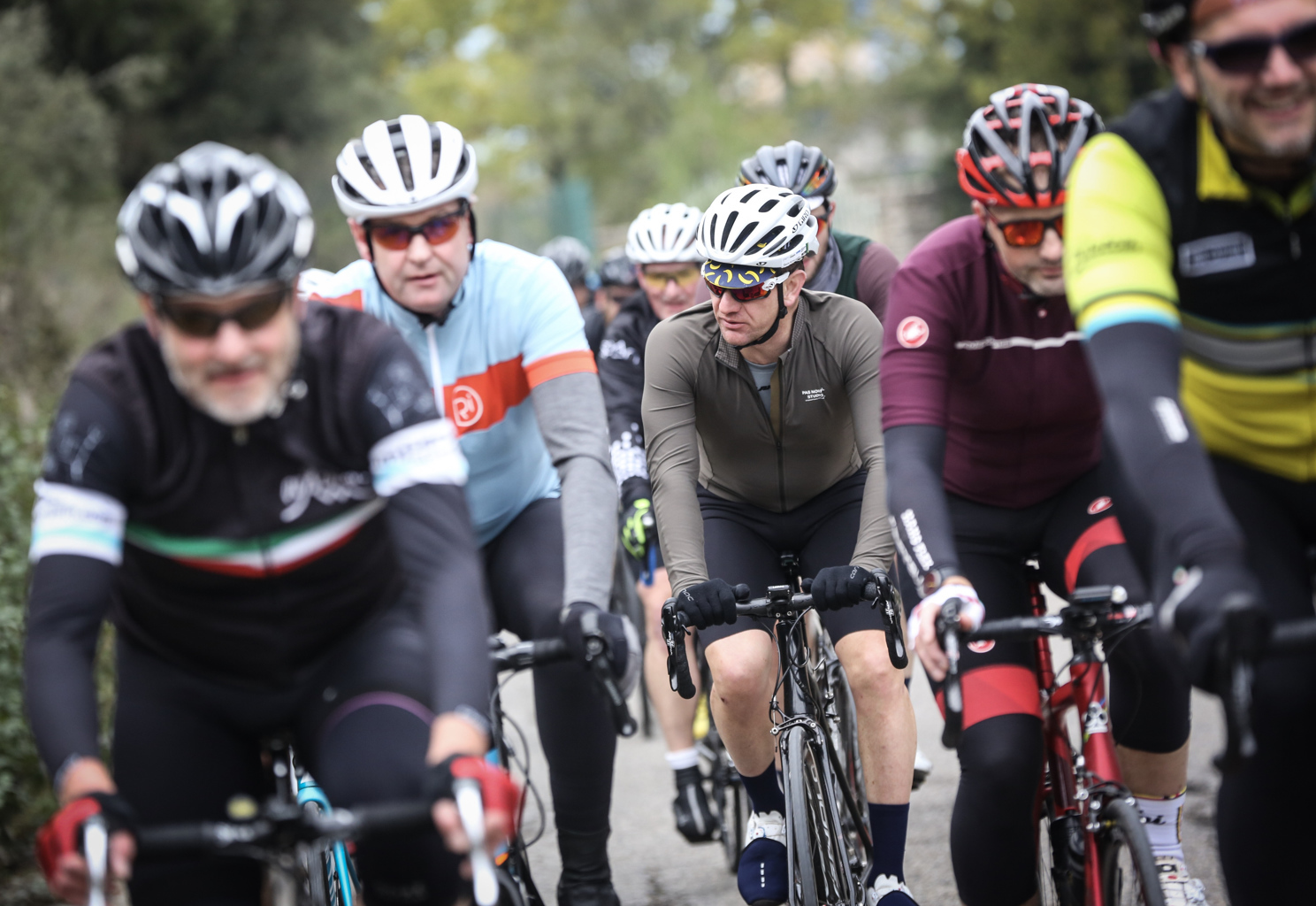 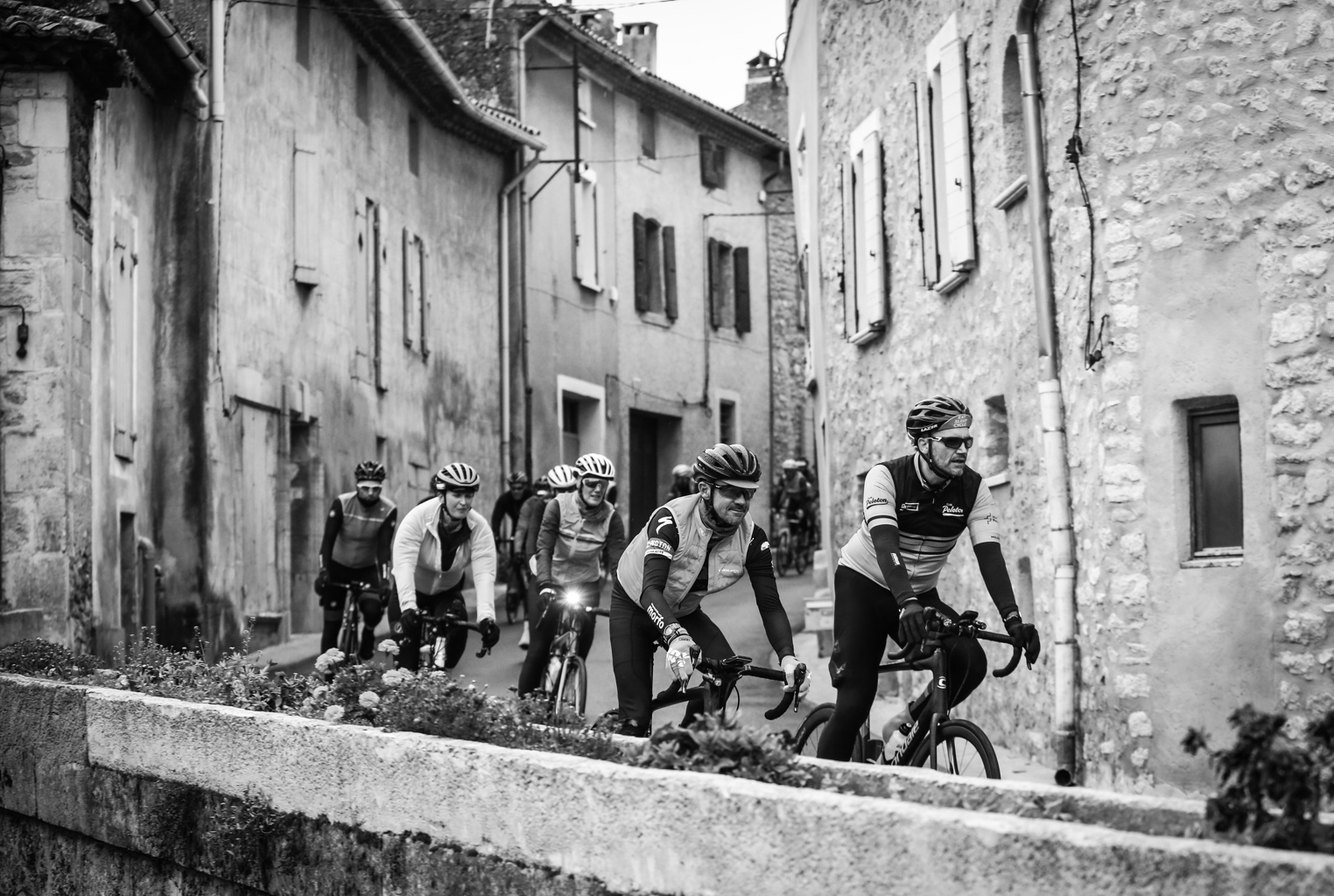 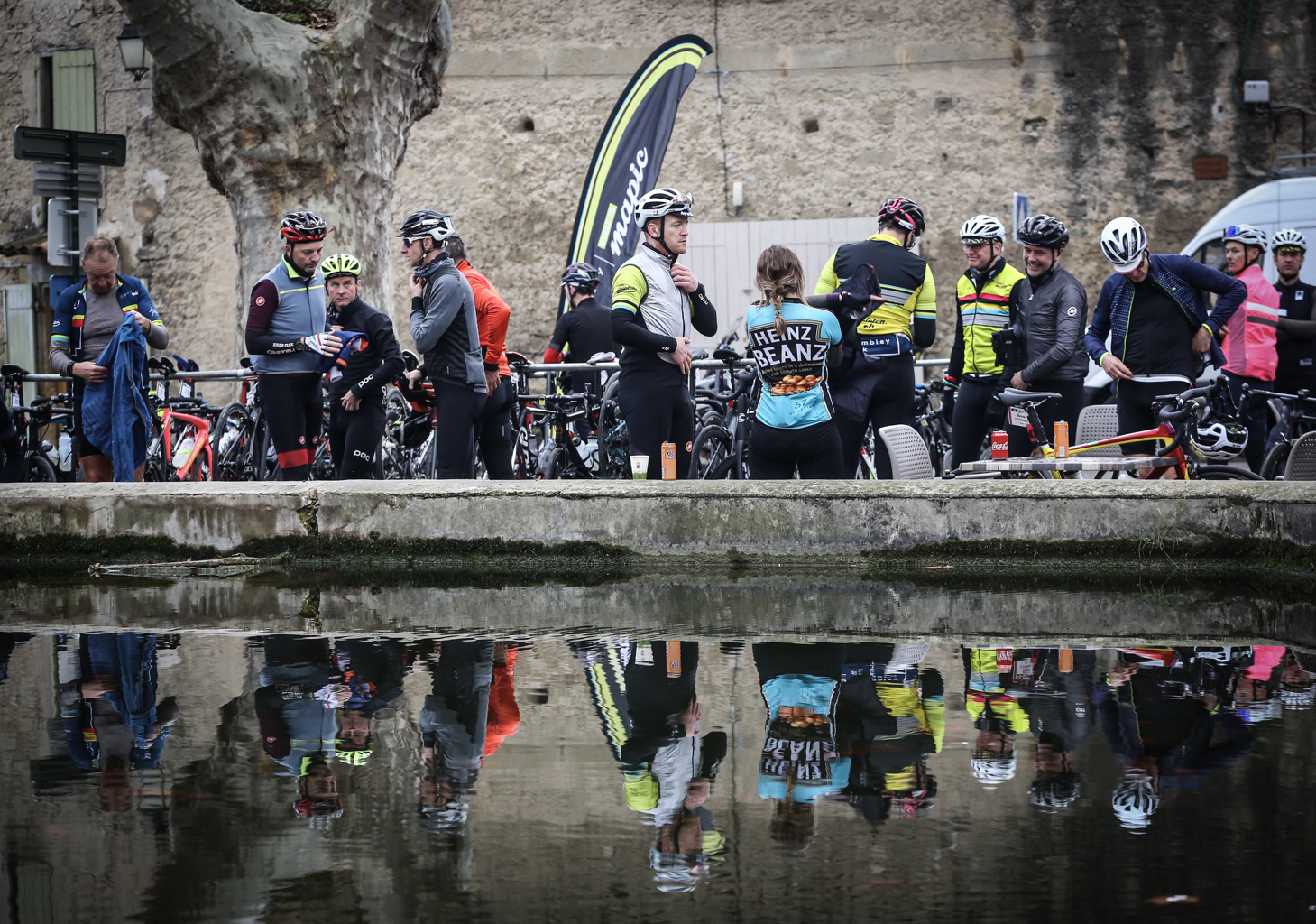 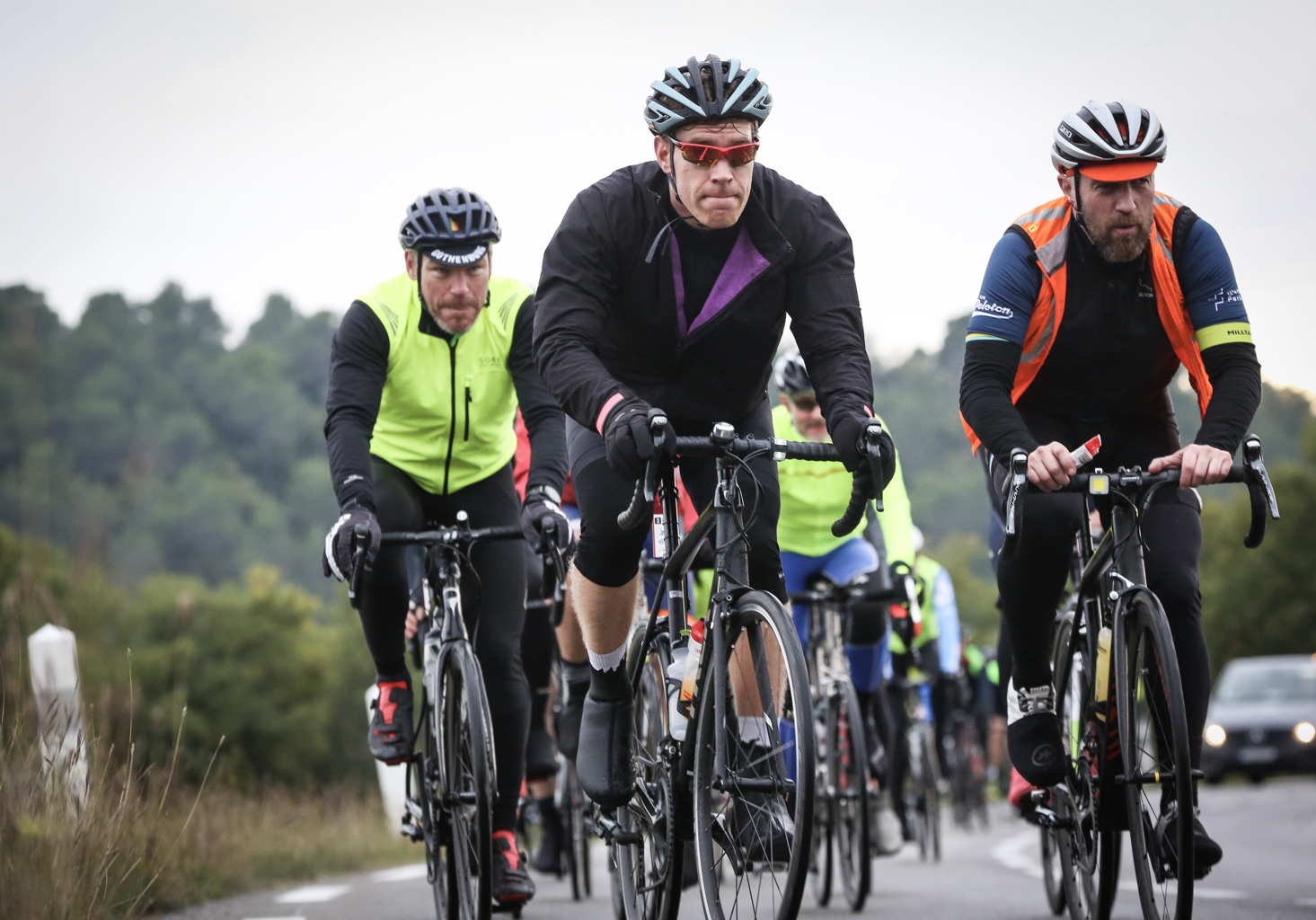 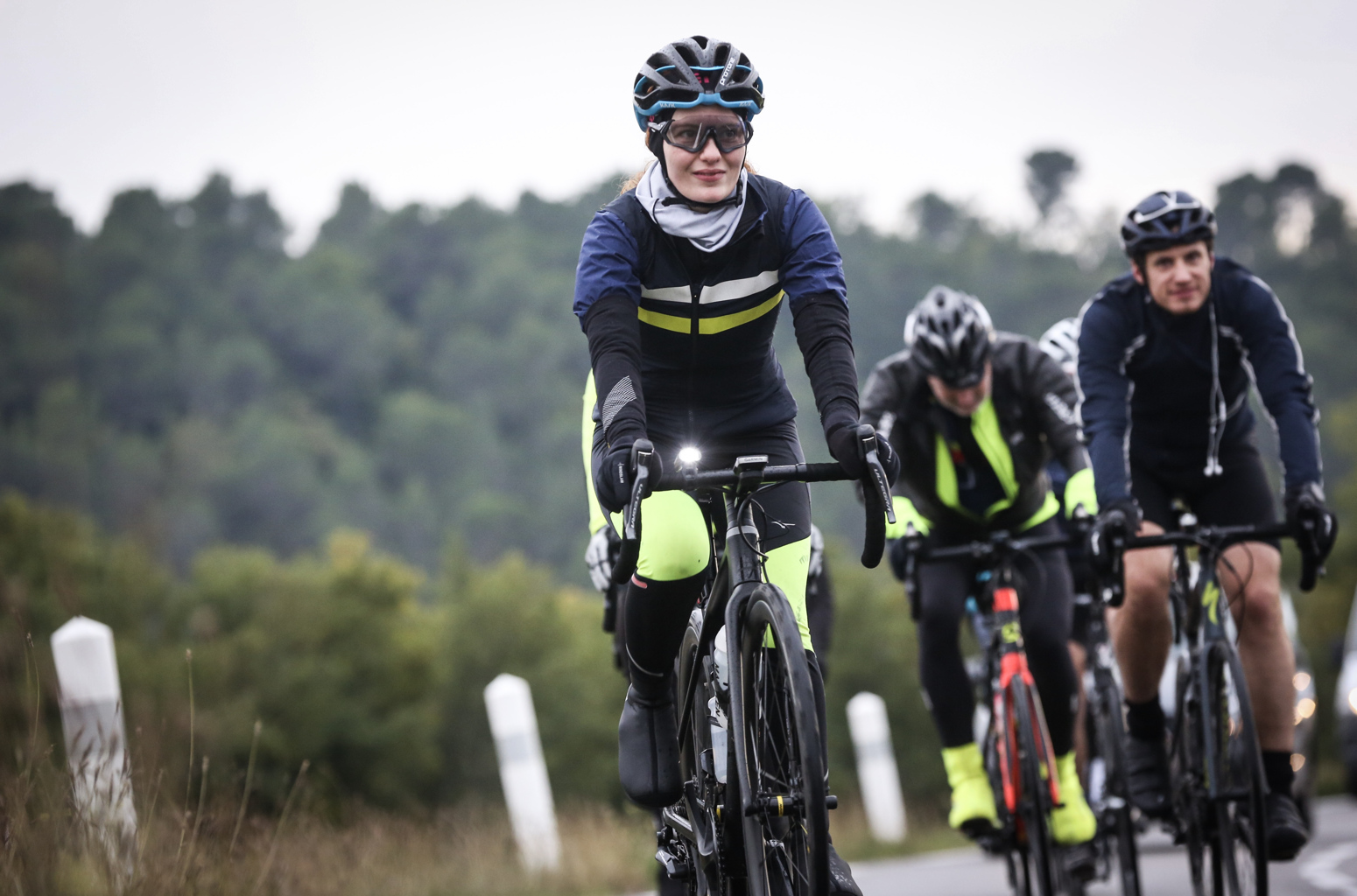 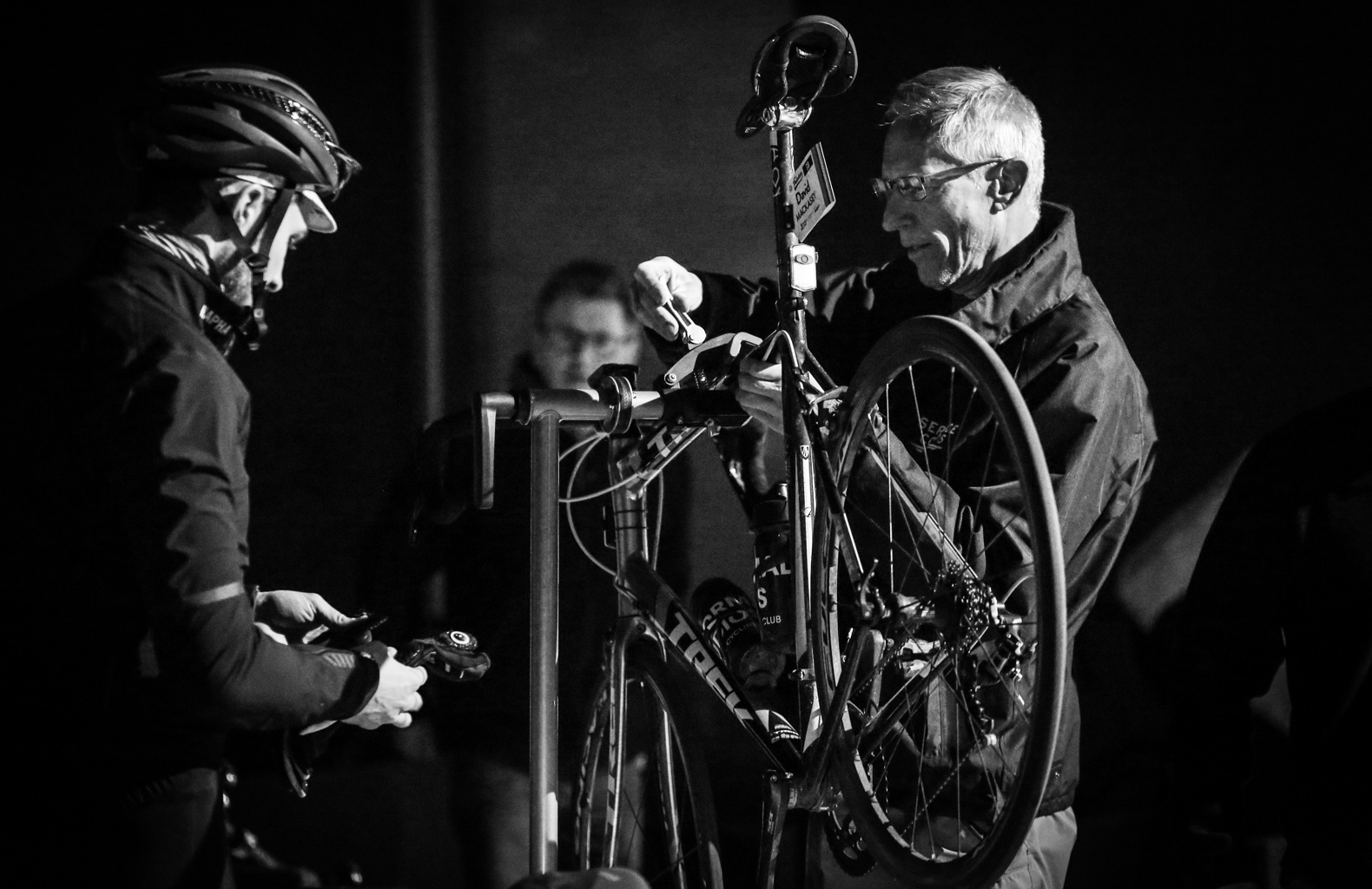 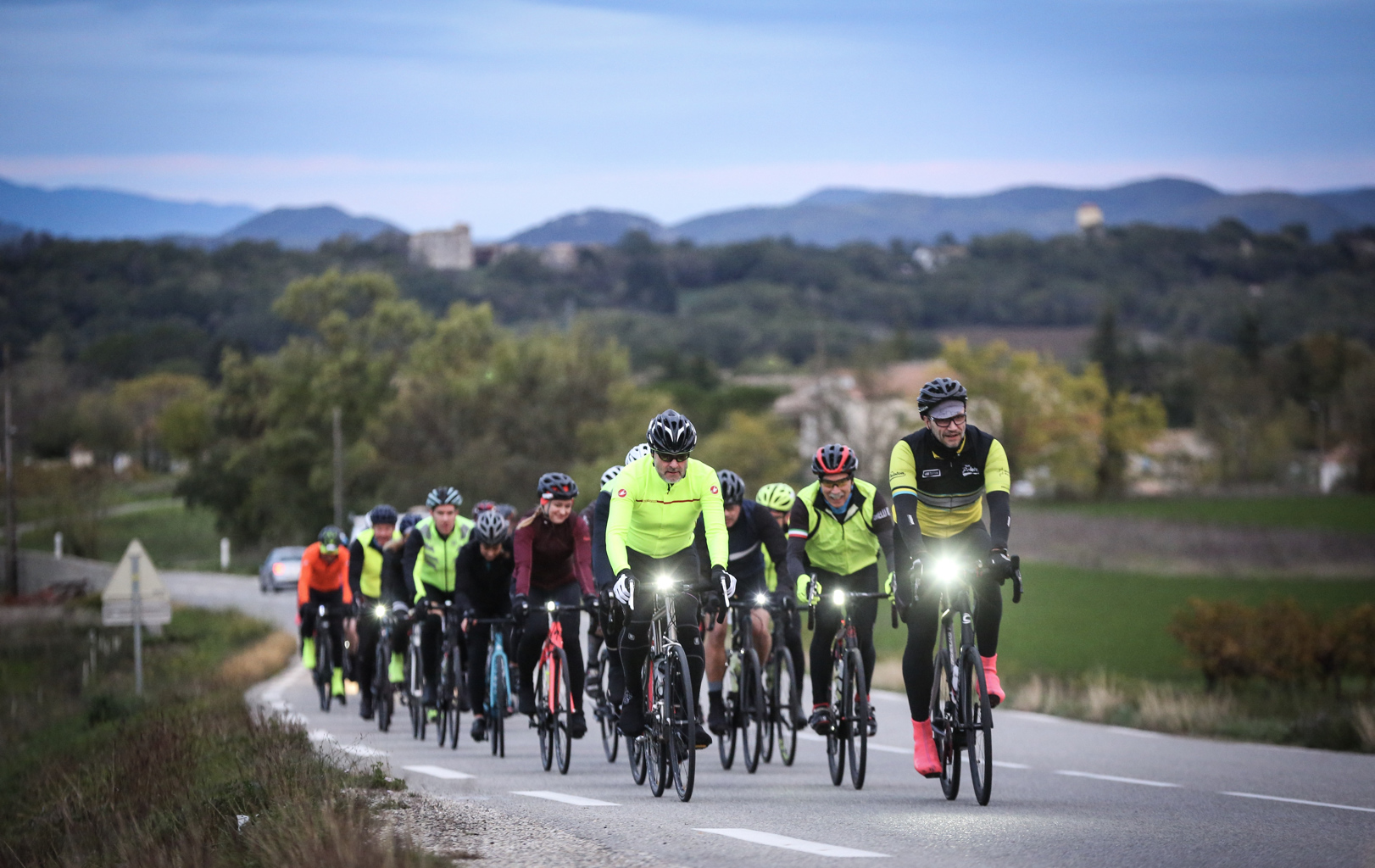