After a day to travel and acclimatise to the chillier temperatures of Le Puy en Velay on Saturday, Sunday morning dawns with a fair amount of apprehension and some sleepless nights for the cyclists of Wembley Park Cycle to MAPIC. It’s a new route and a big climb awaits everyone on the first day. The riders gather outside the hotel for a pre-ride group shot and then teams U+I, British Land and Nash Bond roll out for the first stage of the day.

It is mostly climbing for 25k and along the way the weather brings cold temperatures, rain like needles and even snow on top. The landscape is beautiful, vast and green and golden, colours of autumn from all the trees and rolling hills as far as the eye can see. The first 55k to coffee pretty much eats up all of the climbing of the day, and then the second stage - definitely the money stage of the whole day - sets off. It is mostly flat or descending for the whole 60k stage and it is incredibly beautiful. Churches and castles perch atop lava outcrops. Through autumnal trees, we follow the valley and finally the gorge, with the wide, blue-tinged Chassezac river at its bottom, is revealed below us. The gorge descent allows the riders to sweep their way into lunch at Les Vans.

Huge plates of lasagne, with vegetarian and gluten-free requirements also catered for, keep 42 cyclists topped up for the final 44k stage of the day. It’s a rolling stage that allows the group to keep together, although the repeated ascents start to take their toll on tired legs. After 163km and over 2000m climbing, the group rolls into Alès, tired and happy after a solid first day in the saddle. 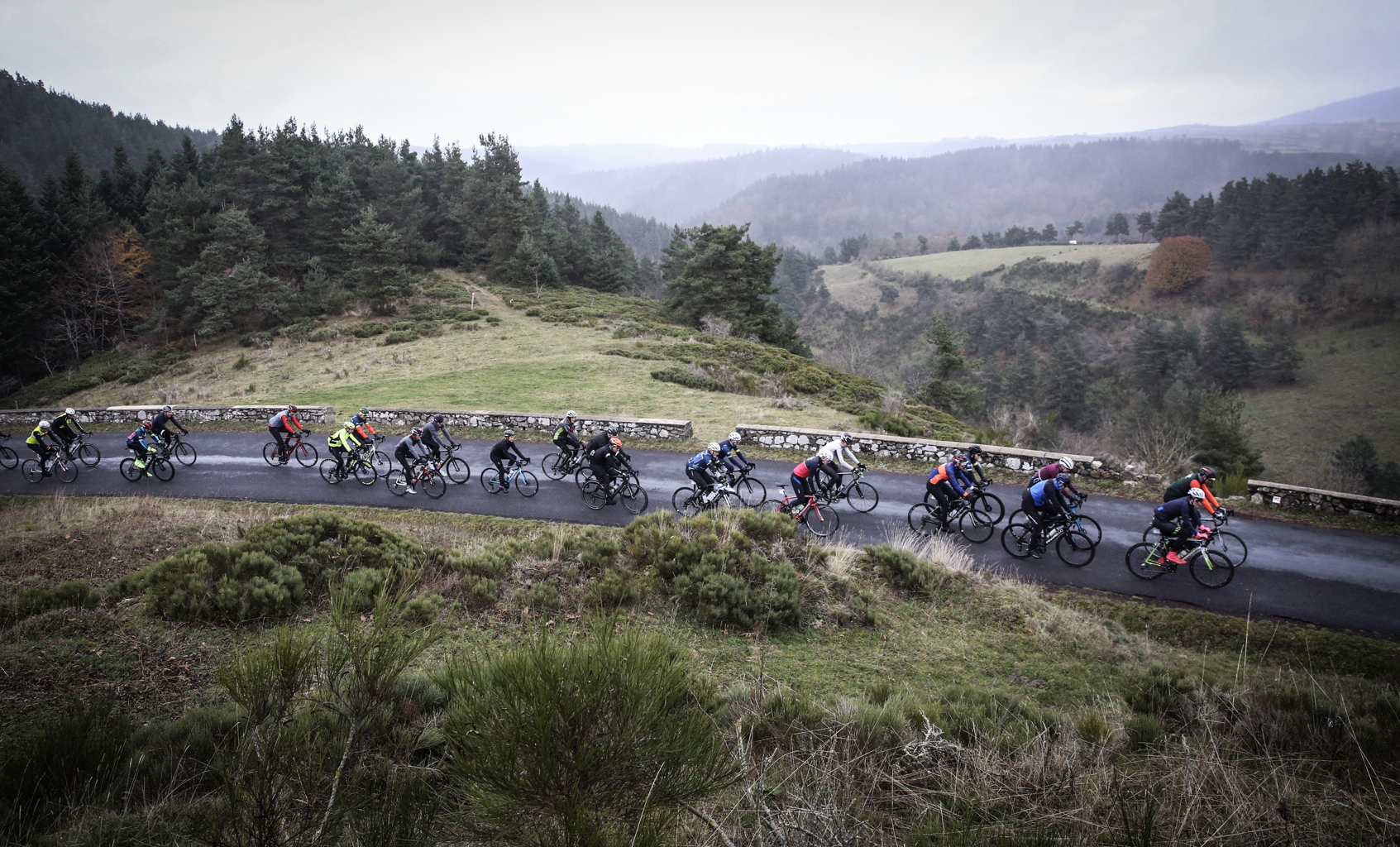 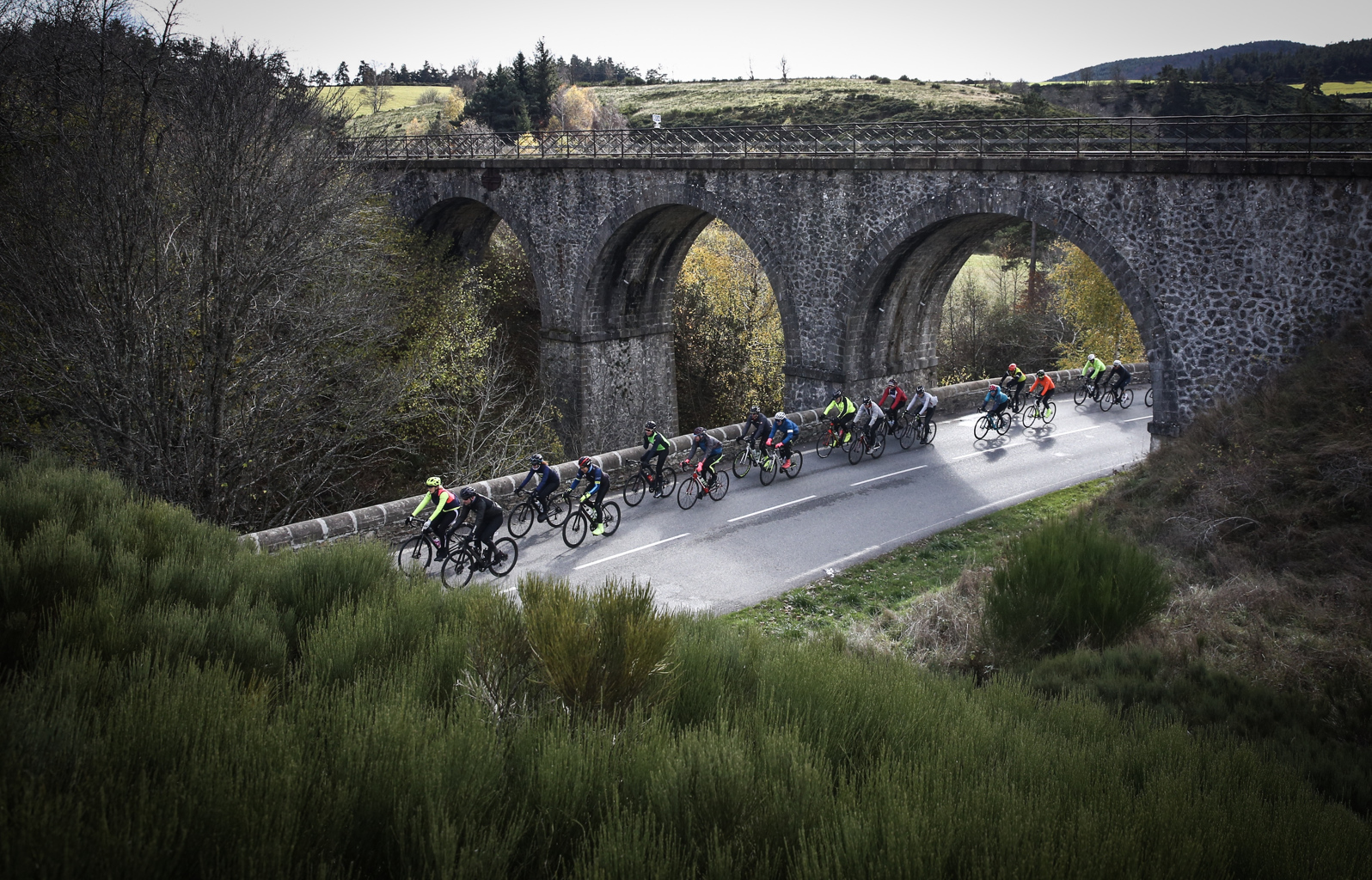 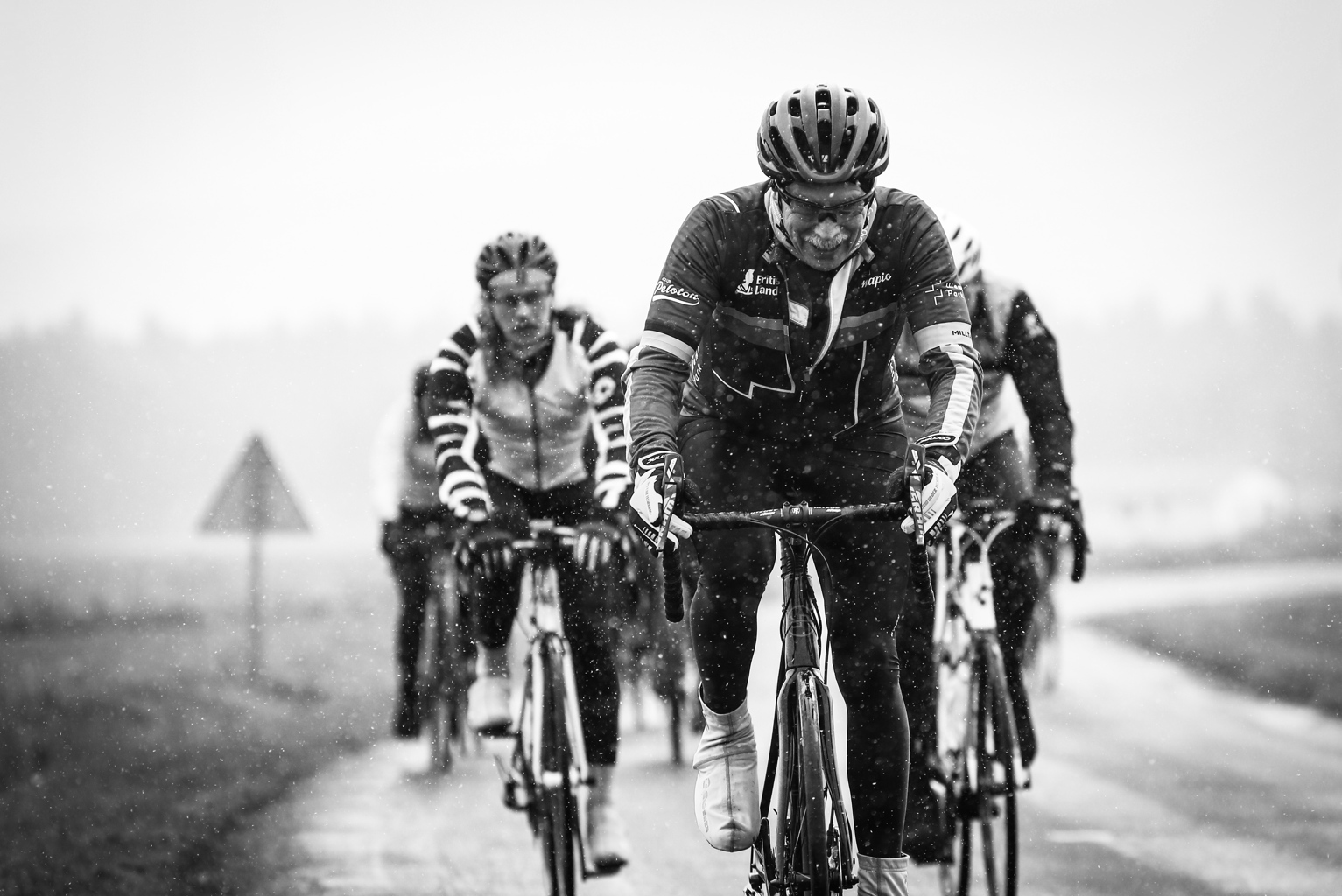 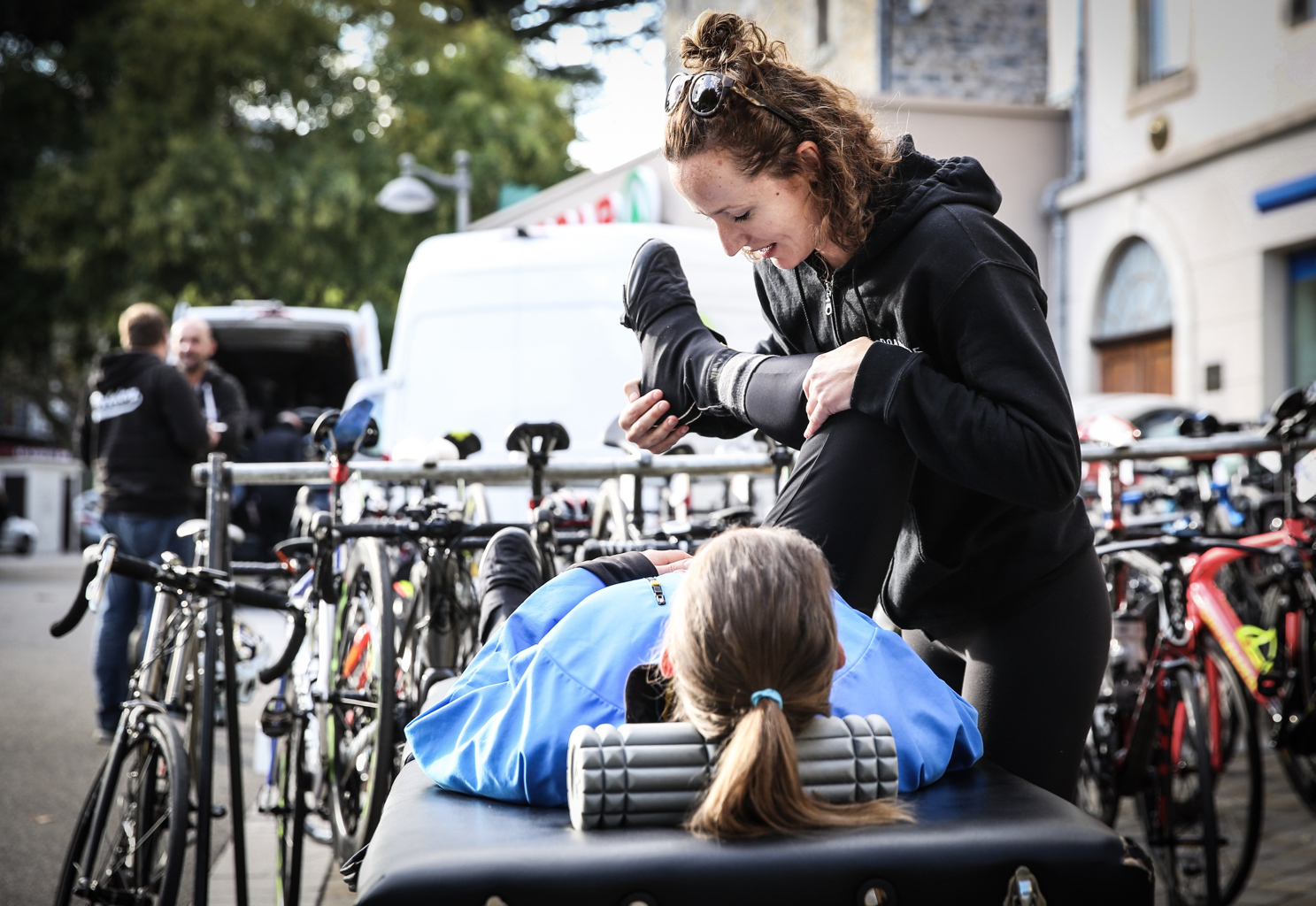 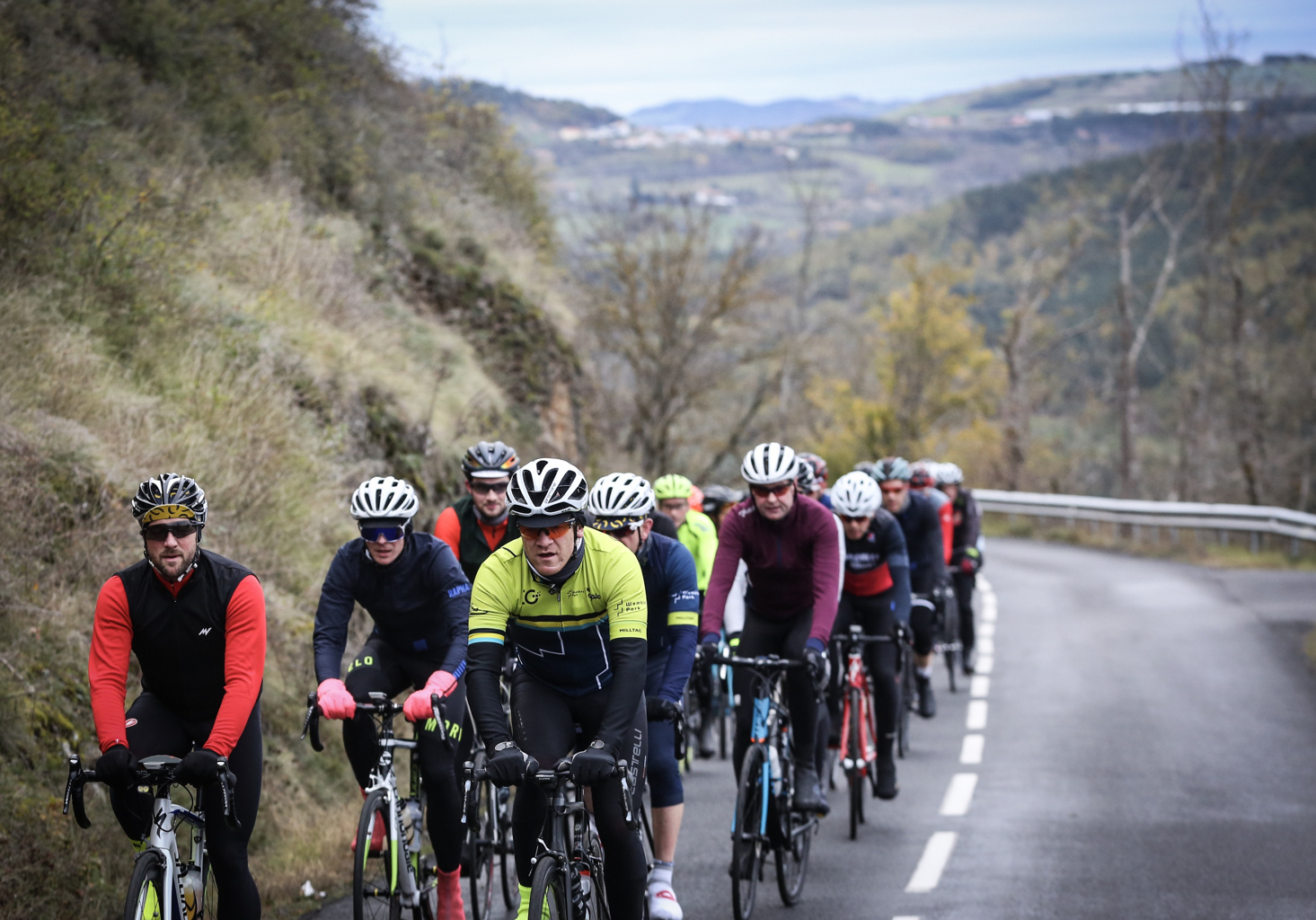 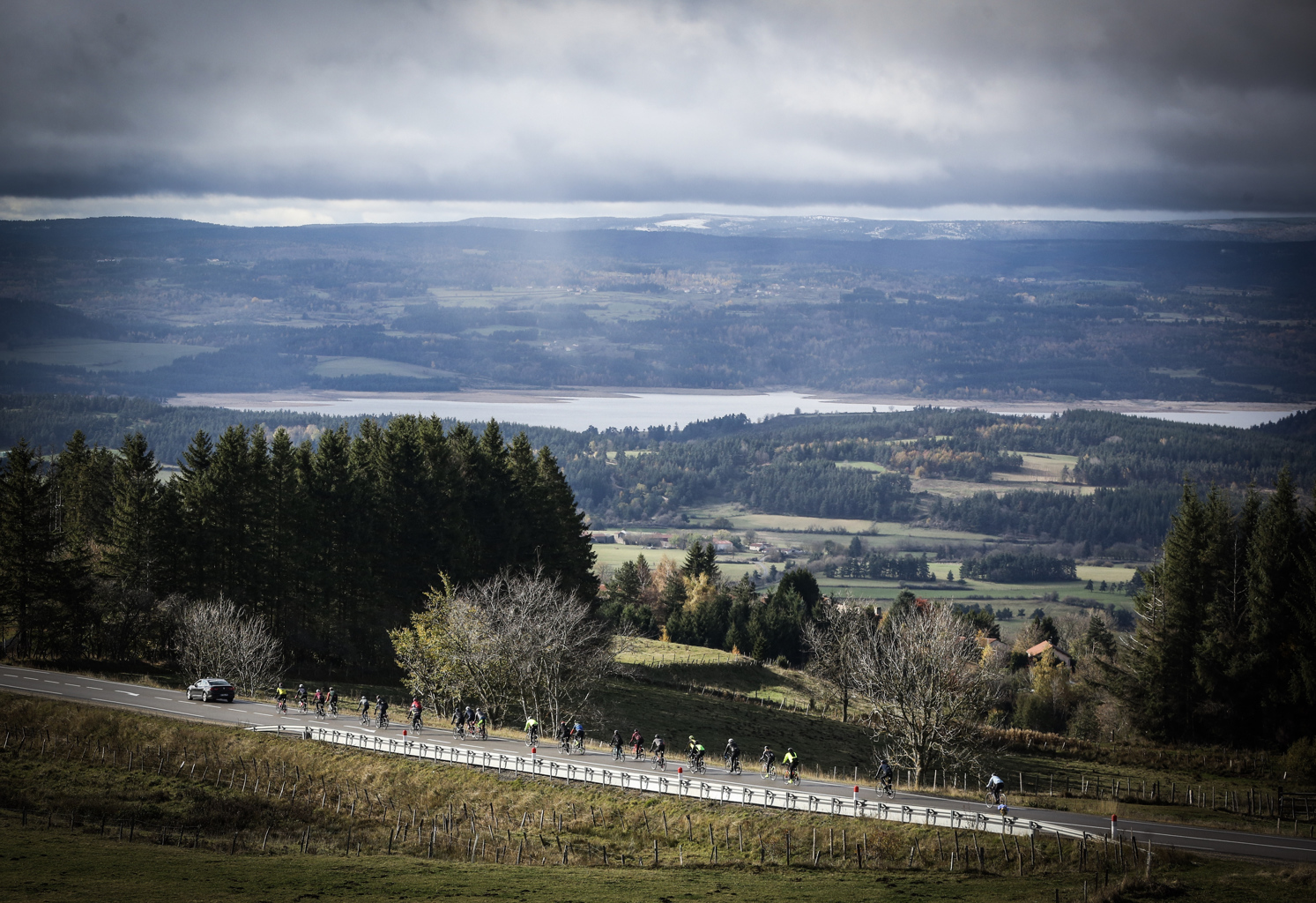 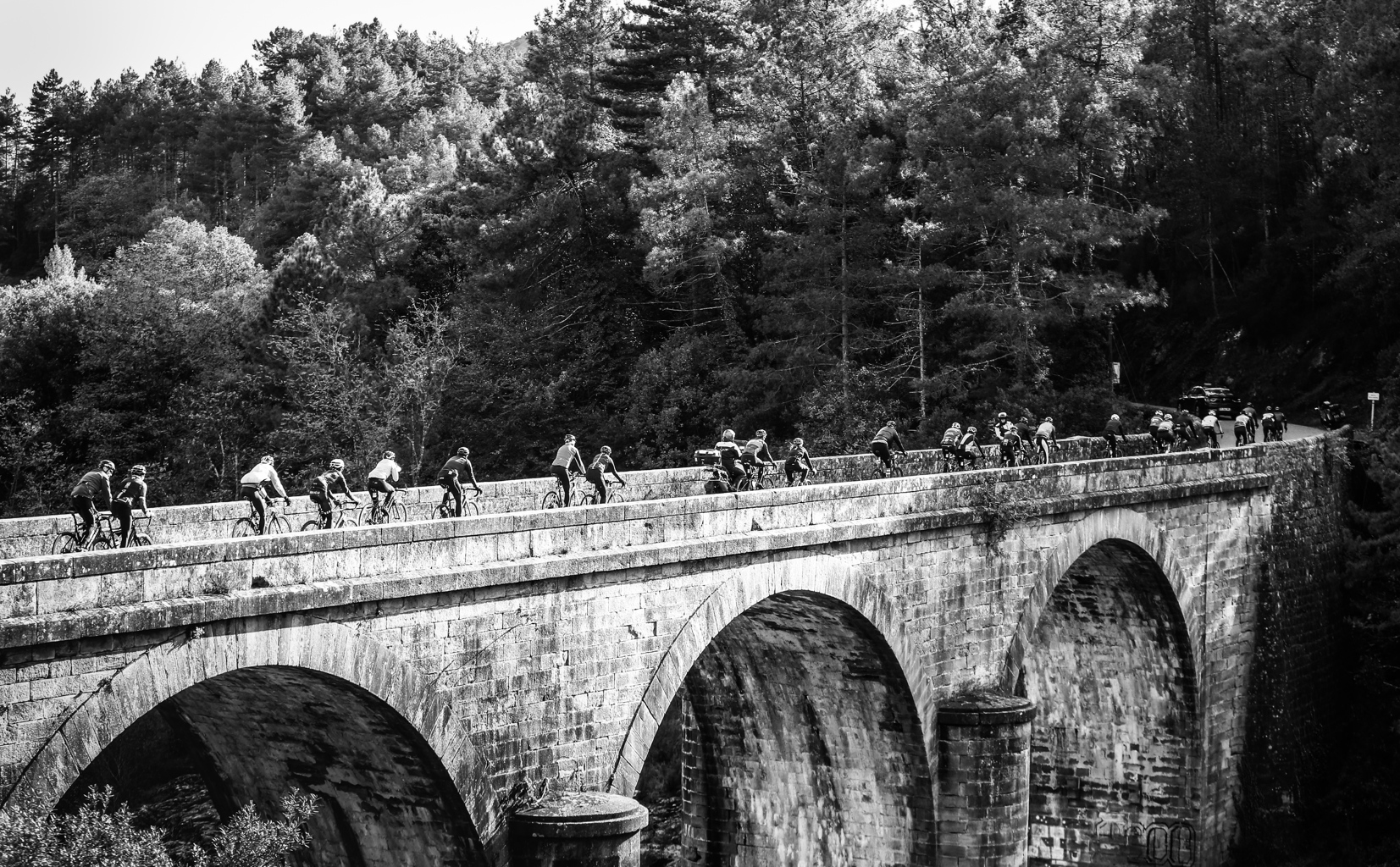 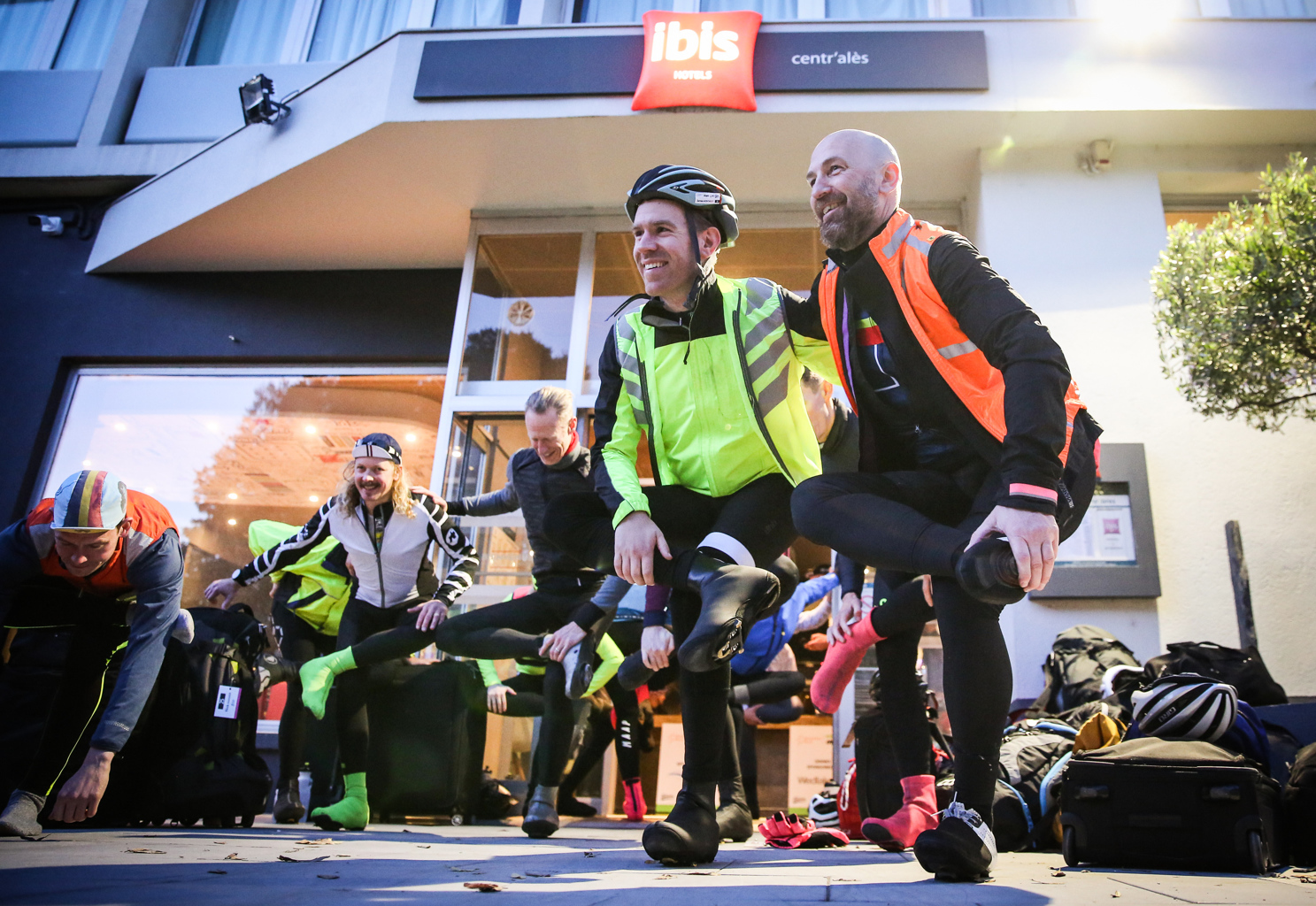